Gears of War isn’t The Coalition’s only IP, which is working on something new 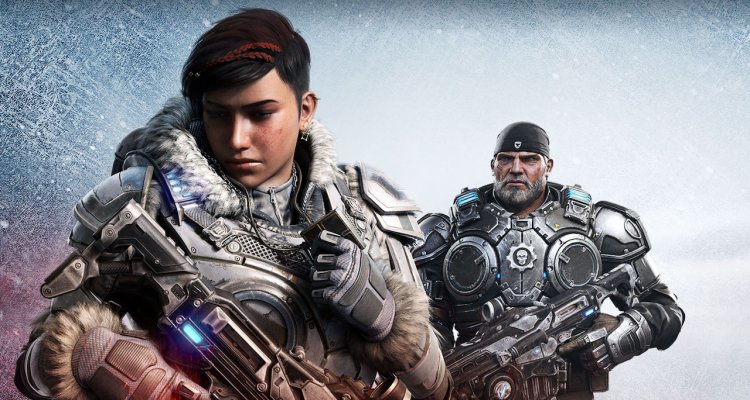 The Coalition he wouldn’t be just dealing with the Intellectual property of Gears of War, but it would be developing a completely new one, according to a LinkedIn profile, that of the level designer Pedro Camacho D’Andrea, employed in the Xbox first party studio.

D’Andrea has been working on the new intellectual property since February 2021. Unfortunately, it is not possible to obtain further information on this from his profile. However, it should be remembered that in the past it was Jeff Grubb who anticipated the possibility that The Coalition had something parallel to the new Gears of War in the works. At the time there was talk of a smaller title, but Grubb himself had no details regarding the setting or genre. The only thing he knew is that it is a experimental title, which means all or nothing (but you have to be satisfied).

Another known information is that The Coalition is currently working with the Unreal Engine 5, the engine with which the new title will probably be developed, which could be linked to the tech demo shown recently.

Tonight on tv 1 July: Doc – In your hands and Dritto and Rovescio