Gb, the scandal of prohibited photos: the Minister of Health resigns

Matt Hancock overwhelmed by the images that portrayed him engaged in effusions with his assistant: “I violated the anti-Covid rules”

The storm that had hit Matt Hancock, the British health minister, was not the first. Certainly, the strongest. England was left speechless after the publication in the ‘Sun’ of a photo that surprised him in a moment of intimacy, in the offices of the ministry, with his assistant. “Forbidden” kisses and hugs that forced Hancock to resign.
The minister was under fire not so much for the personal story, but for having hired the woman, Gina Coladangelo, married and with children like him months ago – as a consultant to the ministry. And that’s not enough: for having violated the Covid rules which at the time of the embrace – resumed on May 6 – still required distancing in the Kingdom from people not living together or strangers to the family circle.

Hancock’s resignation came a few hours after the British Prime Minister, Boris Johnson, had confirmed his confidence in the Minister of Health: “The Prime Minister has accepted the apology and considers the matter closed,” said a spokesman for Johnson. So, evidently, it was not. “The last thing I want is for my private life to distract attention from the one goal that is taking us out of this crisis,” said Hancock. “I want to reiterate my apologies for breaking the rules and apologize to my family and loved ones for letting them go through this. I also need to be with my children right now. ‘ 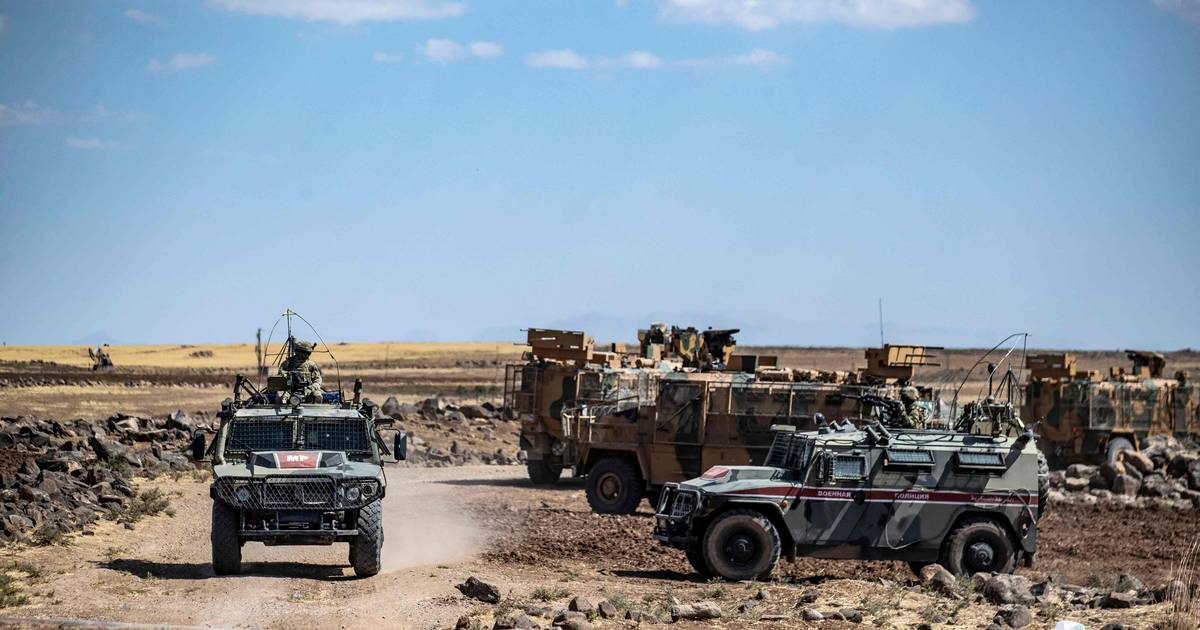 Guild Wars 2, the End of Dragons expansion delays, but ArenaNet chases away the pessimism by summarizing the ex-director