Gazprom will stop the Power of Siberia 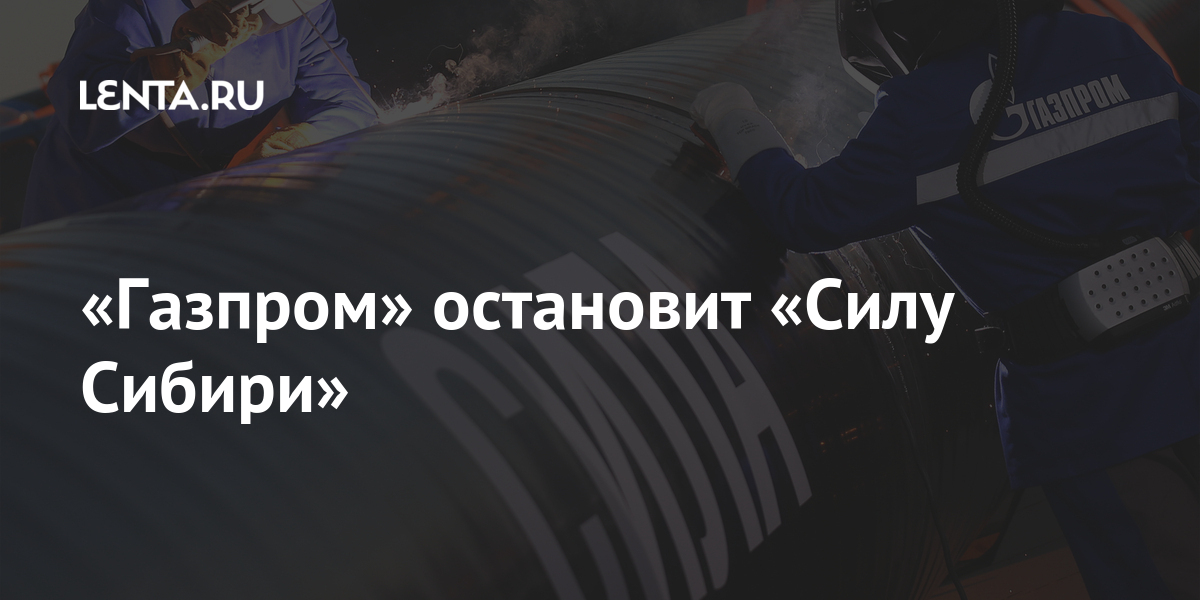 Gazprom will shut down the Power of Siberia gas pipeline from April 1 to April 7, inclusive, due to scheduled maintenance work, informs press service of the company.

Melting glaciers threaten to destroy the planet. But Russia can benefit from this

Land of the Soviets

Companies around the world are losing billions to bad consultations. Russia is also in danger

Gas transportation during this period will be suspended. The dates have been agreed by Gazprom and the Chinese company CNPC, the report says. By agreement of the parties, maintenance of equipment and gas pipeline systems takes place twice a year: in spring and autumn.

Earlier it was reported that the main competitor of Gazprom in the Russian market, Novatek, began selling gas to China under a new scheme. It involves the conclusion of long-term contracts. The contract for the supply of liquefied natural gas (LNG) from the plants of the Arctic LNG-2 project under construction was concluded with the Chinese company Shenergy Group. Under its terms, Novatek will supply three million tons of LNG over 15 years.

Football Owls will open the European Championships in Copenhagen in front of the general public, assures the leader of the Danish Football Association

‘Who Killed Sara?’, The Mexican series that has unexpectedly crept into the most watched on Netflix