Gazprom named the volume of supplies via Nord Stream 2 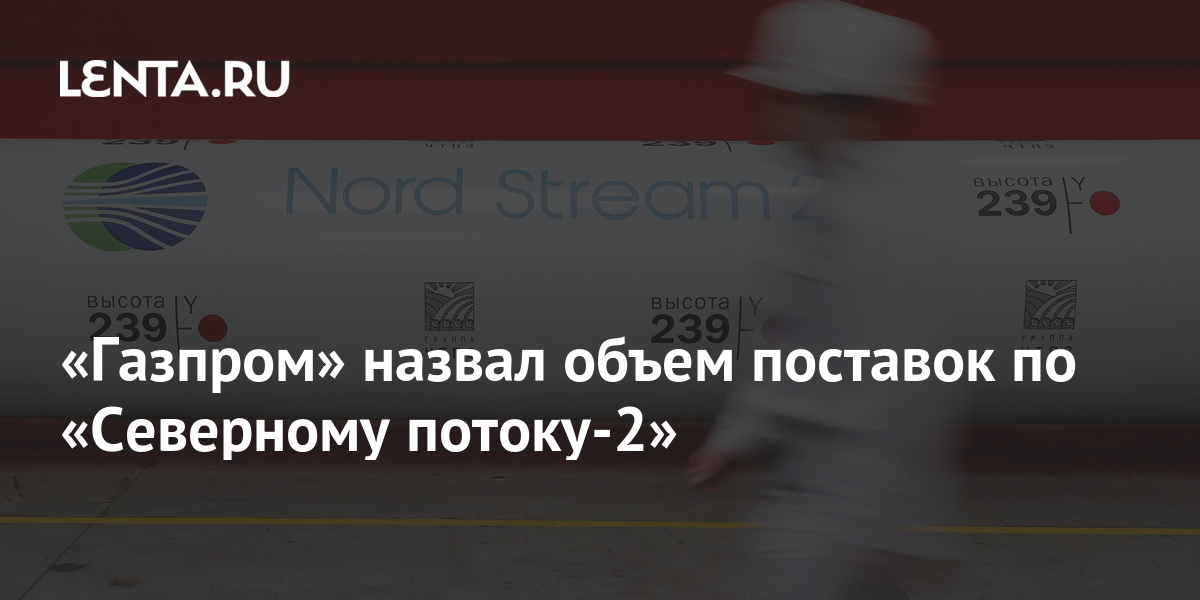 In 2021, 5.6 billion cubic meters of gas can be supplied via the Nord Stream-2 gas pipeline. Such an assessment is named in message companies in the Telegram channel.

In all directions to Germany, Gazprom exported 33.1 billion cubic meters of pipeline gas, which is 42 percent more than in seven months of last year and 8.5 percent more than the same period in 2019. However, the occupancy of underground gas storage facilities in the country as of August 1 was only about 50 percent (last year on the same day – 88.6 percent).

Experts estimated the volume of supplies via the Nord Stream-2 gas pipeline this year at 4-5 billion cubic meters. This forecast was given by Maria Belova, Research Director of Vygon Consulting. The calculations are correct, provided that the gas pipeline will be put into operation on time and will not be delayed again, as has happened before due to opposition from the United States.