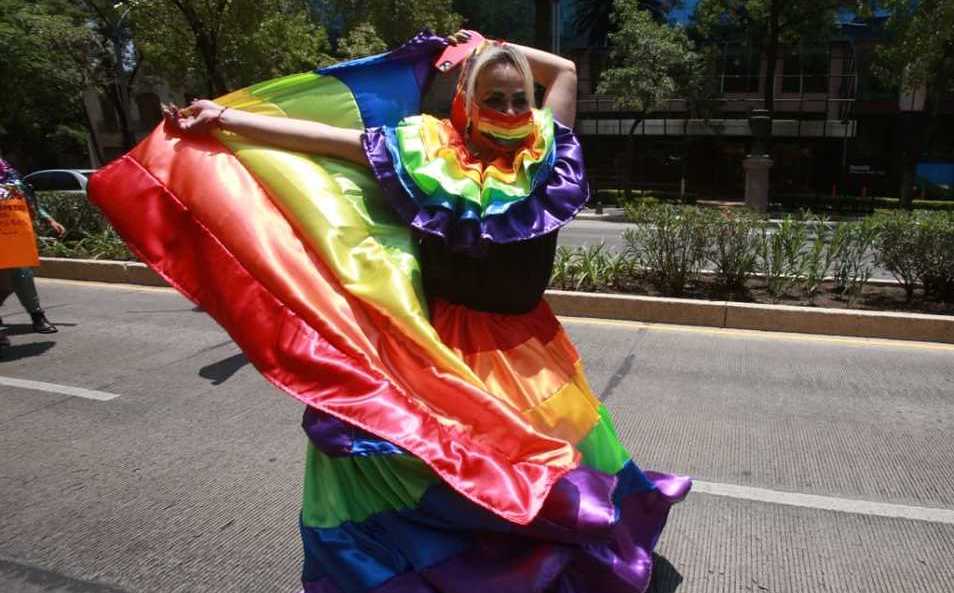 The fight for respect and equity for the LGBT community in the world is not a minor or recent issue; It has been in conflict for years, since the opposing forces, which are usually based on outdated moral discourses or exaggerated and erroneous prejudices, continue to exist and occasionally manifest themselves in regrettable acts of hatred.

In the case of Mexico, this fight in favor of freedom is located from the first Pride march, which occurred more than 40 years ago, in 1979, but there is an antecedent dating a few years earlier, in 1975, where the search for respect for people with tastes different from the heterosexual canon was already emerging: the first manifesto in defense of homosexuals, Against the practice of the citizen as police loot.

By the way that next Monday, June 28, the International LGBT Pride Day takes place, within the framework of the month that annually celebrates sexual diversity, it is worth knowing more about this document that was signed by great figures of the artistic and cultural sphere, although first you have to remember how the first march was.

“Without sexual freedom there will be no social liberation!” Was one of the slogans that appeared in the first walk of a group of homosexuals in order to ask for respect and equality in Mexico. This happened on July 26, 1978, when, on the occasion of the anniversary march of the Cuban Revolution – where different freethinking groups communed – and according to the archives of the Ministry of Culture, a few dozen members of the Homosexual Liberation Front (FLH) “They started from the Independence column and walked down Lerma street, diverted by the police so as not to travel along Paseo de la Reforma.”

Although this was not the first meeting of the LGBT community in the nation, as there are records of an event in 1901, known as El baile de los 41, where this number of homosexual men were arrested in a house located in Mexico City. It should be noted that a film that portrays this historical event is currently about to be released.

Although the 1st Pride March in Mexico it is recognized in June 1979, date in which around a thousand people congregated in the extinct Carlos Finlay Square.

“On a permanent basis, although with intensive periods, several of the metropolitan police have specialized in true indiscriminate raids in which the most elementary citizen rights are brutally violated. The frequent excuses: political dissidence or sexual dissidence; by ‘subvesives’ or for homosexuals”, Thus begins the first declaration in pursuit of sexual diversity written and disseminated in Mexico.

Against the practice of the citizen as Police Booty was the name of this manifesto written by one of the leaders of the 1968 Student Movement, Luis González de Alba (a prominent collaborator of MILENIO), in 1975, to denounce the humiliation and oppression suffered by dissident people of the heterosexual canon.

“In Mexico, homosexuality is not a crime when it occurs in private and between consensual adults. From this it follows that it is possible to accuse a person of rape or corruption, but not of being homosexual, as he cannot be “accused” of being blond, tall, left-handed or handsome, conditions perhaps less frequent than homosexual ” , add your text.

“That is why it can be said that whoever justifies such police procedures when their interests are not directly affected, also opens the way to the repression of other vulnerable groups, such as those committed to the creation of a political party, an independent union or any other democratic option, since these groups, in the current circumstances, will always be a minority and persecuted ”, concludes the manifesto.