Gavory: “The WTCR is strong, but it will have to know how to adapt to the world”

Xavier Gavory smiles as we have reached the end of the 2021 FIA WTCR season.

For the second year in a row, the top touring series had to adapt to the Coronavirus pandemic, choosing to race only in Europe.

Motorsport.com spoke at a round table with the Championship Director on behalf of Discovery Sport Events, taking stock of what has been up to now – including a return to Italy – and above all how we plan to act to ensure a solid future to the series.

What balance can you make of this season?
“Covid also had a big impact on our plans in 2021, so we had to revise the calendar. Among the races included there was already Adria, but the track was not yet ready in the summer, therefore the fact that the race was skipped. Asian travel proved to be a lucky episode to re-enter it as the penultimate stage “.

Italy is finally back on the World Tourism calendar …
“Yes, we know that Italy has a great tradition with this series and we wanted to, since the very first WTCC race was held here in 1987, in addition to Monza which has always been present. And then we have Tarquini among us, who has he wrote important pages for our championship, he is a legend. This is why we chose Italy “.

Did you choose Adria, but other tracks were also evaluated, given that there was a risk of not having the homologation?
“We wanted to come to Adria because it is a particular track that has already hosted the tourist races in the past. It has a brand new layout with very interesting variations and turns counterclockwise. In July we came to Veneto to try to understand what solutions were needed for have the homologation. We were convinced to race in Adria, even if there were big problems. But the owners of the circuit worked hard, so we managed to organize the WTCR Race of Italy “.

The level of the championship has once again proved to be very high, are you happy?
“Certainly! Since the beginning of the season we have had very close fights on the track and on paper at least 17 could have won the title. The confirmation came from the fact that up to now we have had 10 different riders capable of winning at least one race, so the competition is high. Considering the difficulties of managing the series due to the pandemic, this makes us very proud of what has been put together. “

Compared to the early years of the new WTCR, the grid is rejuvenating. You’re happy?
“As promoters of the series, we have always done a lot to support the young people. That is why it was decided to create the WTCR Junior Driver Title in place of the Rookie we had last year, in order to rejuvenate the grid. Today there are 9 riders. Under25 and it hasn’t happened for a long time. It’s a moment of renewal, a legend like Gabriele Tarquini is leaving, but we have really good guys like Attila Tassi, Mikel Azcona and Gilles Magnus who are spicing up the races. We are very happy that young people are coming among us more and more “.

In recent years we have seen that some manufacturers have preferred to take other paths, such as Volkswagen. Are you worried that there is a flight of other brands from the championship?
“The automotive world is in full revolution and we are in a period of transition. Motorsport must adapt, of course. We have the parallel championship with the ETCR, but I believe that in the coming years we will also see a stabilization of the combustion engine sector. , which will not disappear. We need these too, but to keep them we must use green fuels “.

The heat engine will not die …
“The WTCR is a championship linked to customer racing, which the manufacturers use to promote their thermal engine cars, which will remain. To date, 80% of the cars sold, then it is clear that for the future we will have to change. , motorsport will have to adapt to the changes that the automotive world will face, otherwise everything will die. The future exists, but it’s up to the promoters to do something to adapt to the evolutions “.

From the point of view of the format, will the WTCR introduce anything new?
“From a sporting point of view, yes, we want the teams to have less influence on strategy, but by having more action on the track. At the moment it is certainly a fun and hard-fought championship, but we can always do better. We are working on it, it will not be a revolution. however we will do everything to make the action on the track even more exciting and interesting “.

Does the extension of the agreement with WSC Ltd. to use the TCR also in the next few years remove the hypothesis of a new category for touring racing?
“The TCR, and consequently the WTCR, is a concept for Customer Racing, therefore tied to the customers, to keep costs down. If the Houses entered, everything would be destroyed, as happened with the WTCC. In 2018 we made the change. precisely for this reason and it is the best combination, the current one. Honestly we have not thought of new rules, but the formula that distinguishes us from the national and regional series is the level of promotion and competition we have. Clearly those cannot be at our level , also due to financial resources and media exposure “.

Other than that, what can you tell us about the 2022 calendar?
“In recent years, towards the end of October it was already ready. Clearly the pandemic is still creating difficulties, so we are a bit late. At the next Touring Car Commission it will be finalized and the official will arrive at the next FIA World Council, so by at the end of the year you will know all the stages. Will Italy still be there? Now I can’t tell you, so follow us to find out! “ 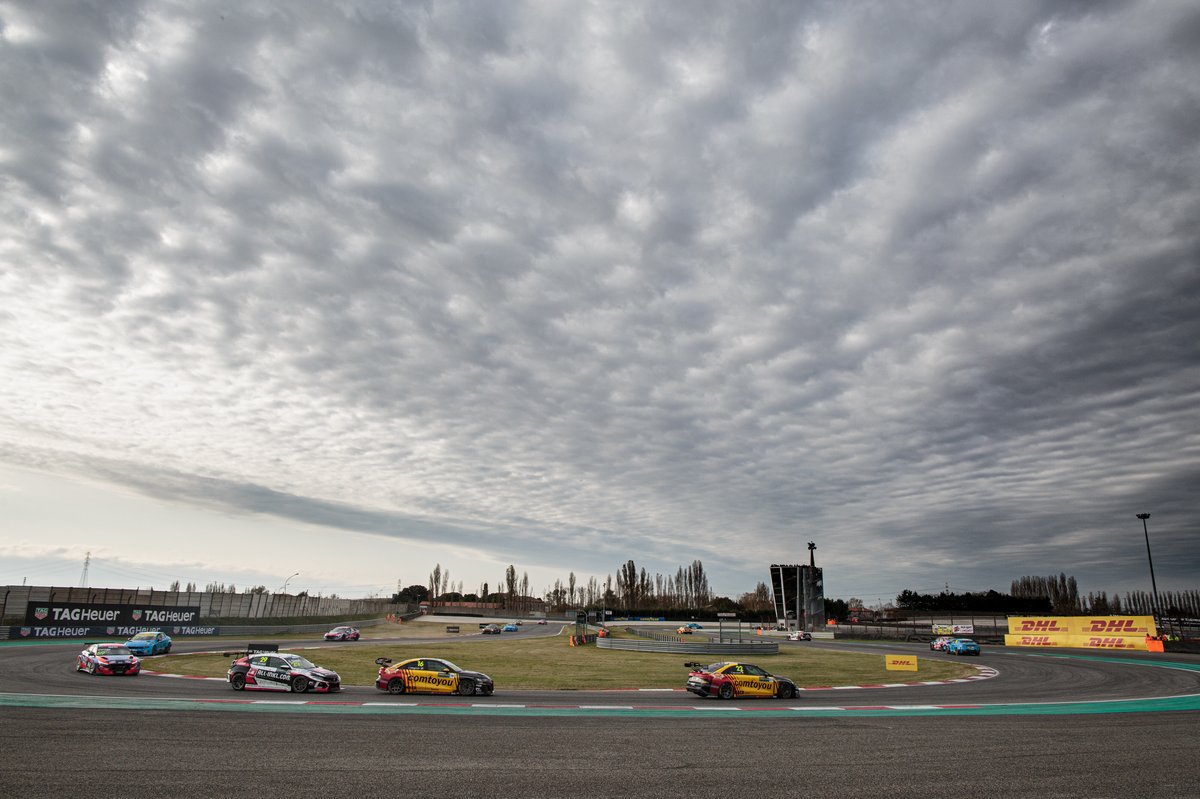 Natalia Fischer, signing of the BH Temple UCC for 2022