Gasp: “The best Atalanta of the year. Scudetto? When will we be first …” 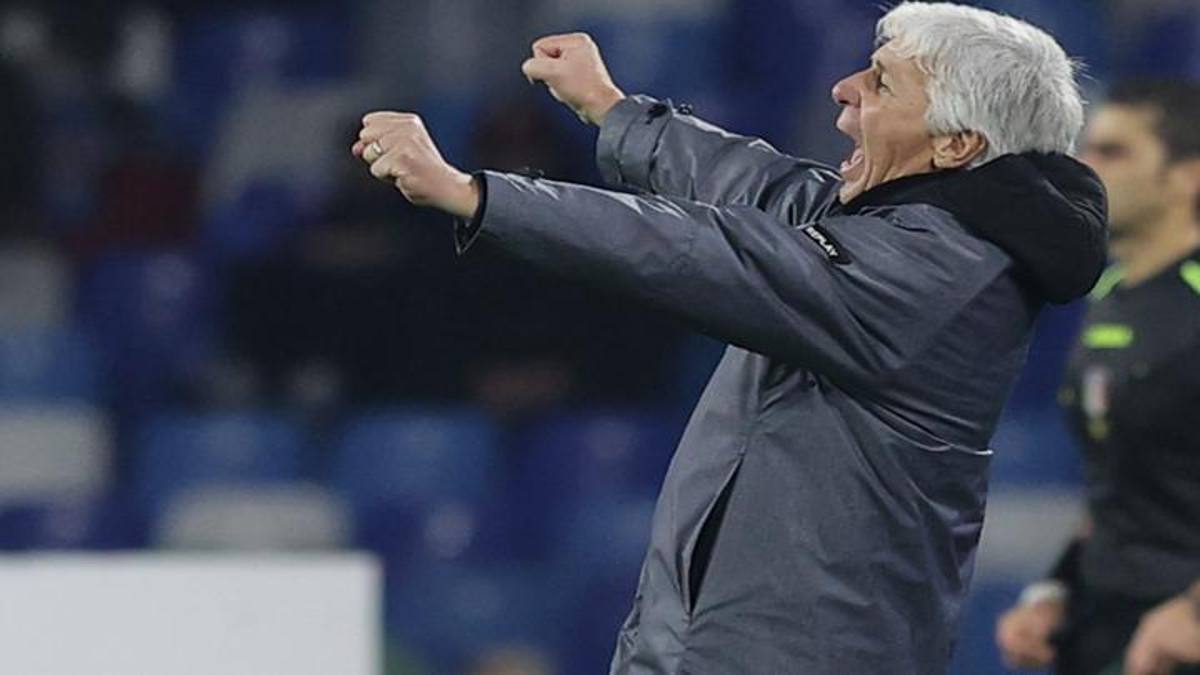 The coach of the Goddess: “We have never been in the lead, if we ever get there I will lower the veil. Thanks to the players, they allow me to realize my ideas”

After the victories in Turin against Juve and in Naples, Gian Piero Gasperini also timidly begins to think big. “They were two difficult matches against two great teams, tonight was even more exciting than the one with Juve, because it was played well by them too. Scudetto? Let’s think about the Champions League, it will be a game from inside and out. For us it would be a great goal to overcome the round and we get there with great enthusiasm, but it won’t be easy because Villarreal have won the Europa League. ”

Gasperini does not avoid the Scudetto theme. “The championship is long, but this victory and that of Turin are beautiful gold medals. We have never been first, if we ever get there it will mean that at that moment we will be able to fight for the Scudetto. Inter, Milan and Napoli are already stay ahead, we were second at most 5-6 days last year. When we are first, eventually I will lower the veil “.

See also  With the asymmetrical calendar, old habits must be changed

Gasperini also rightly recognizes the merits of Napoli: “At the end there was a spontaneous applause, a sign of sportsmanship from an audience that I remember even when I was playing. Congratulations to them too because it was a good match that I will gladly see again. I saw the best Atalanta. This is a team that makes me realize my ideas, I have always thought that a defender should also attack, when he enters he must do it with quality. And for this I have to thank my players. ” 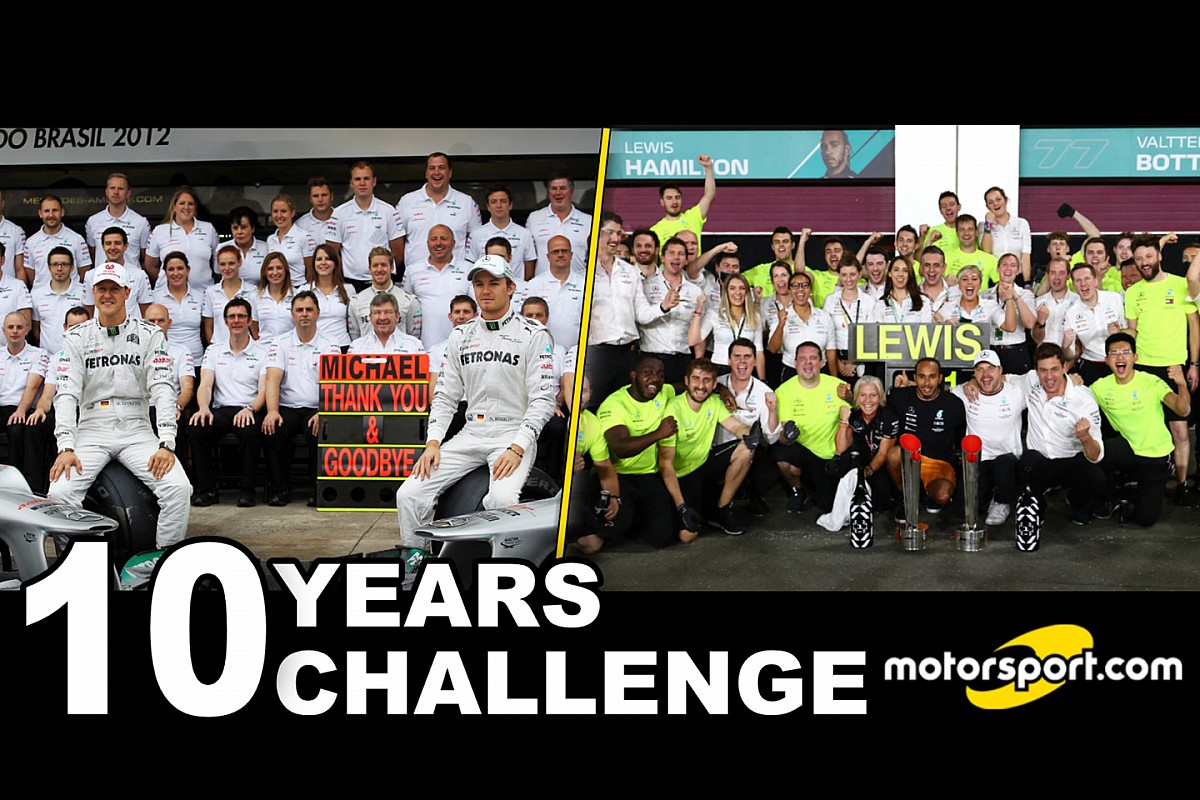 Chile 1-2 Argentina: the one of the Albiceleste in a new victory

Argentina beat Chile 2-1 and extended its undefeated record. In a new date of the Qualifiers towards the World Cup,...

Sampdoria: offer for Nsame and eyes on Lucca. Trust Linetty and Sabiri on the way 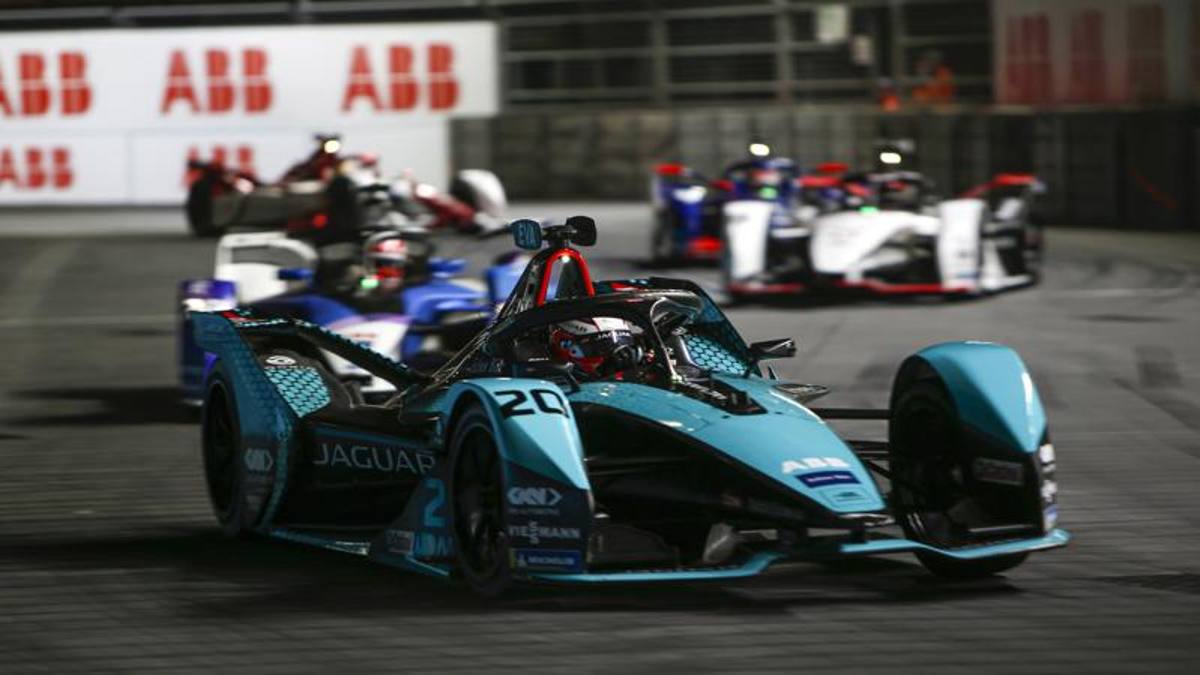 The 2022 Electric World Championship, among other innovations, features an unprecedented qualification system that will pit Formula E drivers against... 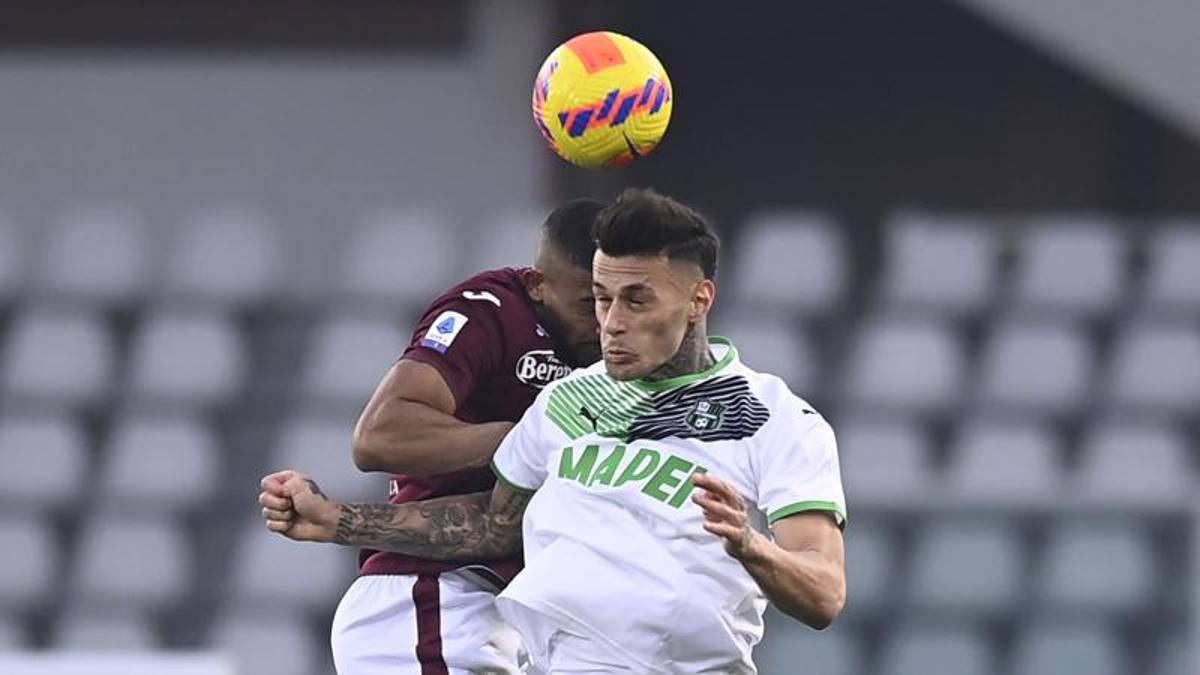 Jesús Angulo, in the sights of an MLS team