Gas reserves in Ukraine almost halved in a year 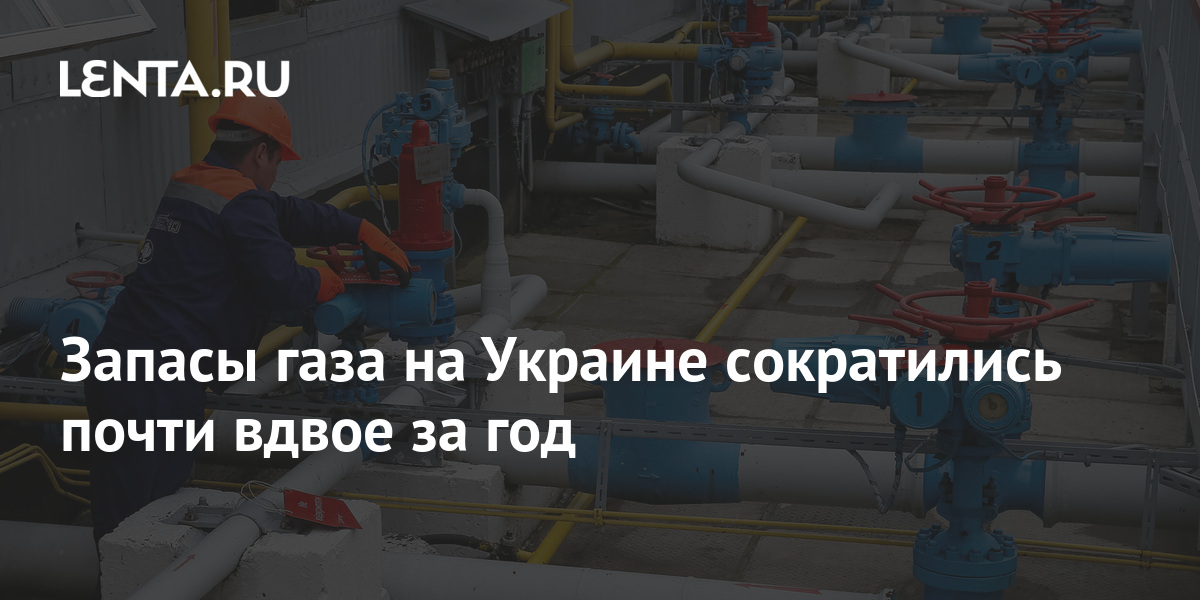 Natural gas reserves in underground storage facilities (UGS) in Ukraine as of January 1, 2022, amount to 13.517 billion cubic meters, which is 43 percent less than a year earlier. It is reported by TASS with reference to the operational data on the website of the company – the operator of the Ukrtransgaz UGS facility.

Earlier, the head of Gazprom, Alexei Miller, said that Ukraine faced historically minimal gas reserves. As of December 29, the reserves of blue fuel in the republic were less than 14 billion cubic meters, which is 10 billion less than in December 2020.

Prime Minister of the republic Denis Shmygal reported that in the coming years the country is going to reduce gas consumption in the country by 30-40 percent. Final energy consumption should fall by 17.1 percent.

Indonesia, the world's largest coal exporter, bans foreign sales at the risk of a "major blackout"