Gas prices for consumers will rise in Russia 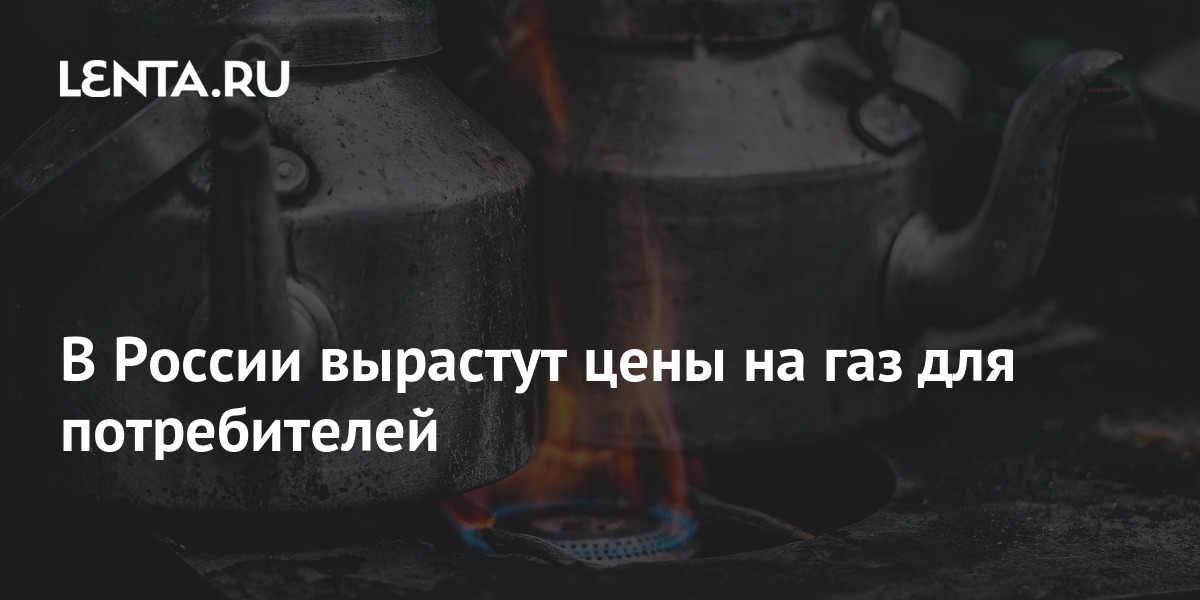 In Russia, starting from July 1, gas prices for consumers will grow by three percent, this is about the fuel produced by Gazprom and its affiliated companies. The relevant data is contained in the order of the Federal Antimonopoly Service (FAS), published on portal legal information.

The document notes that the wholesale price will affect the final cost of a cubic meter of gas and is calculated differently in the regions of the Russian Federation. So, the lowest is in the Yamalo-Nenets Autonomous Okrug, 2.7 thousand rubles, the highest is in the Caucasus, 5.1 thousand. In Moscow, it will be 5.05 thousand rubles, and in St. Petersburg – 4.8 thousand.

The previous indexation of the fuel cost took place in August 2020, also by three percent. In addition, in Russia, from July 1, there will be an increase in utility bills by an average of 2.4-6.5 percent. Electricity and cold water prices will rise the most, by 5 and 4.5 percent, respectively.

Earlier it became known that gas prices in Europe soared due to the heat at the spot to $ 363 per thousand cubic meters. This is the highest figure since the beginning of March 2018. The average price of a day-ahead contract for TTF since the beginning of 2021 has already amounted to $ 264 per thousand cubic meters. Gazprom’s budget for the current year includes an average price for gas exports to non-CIS countries at $ 170 per 1,000 cubic meters.