Methane is much more powerful than carbon dioxide in terms of its properties for warming the atmosphere, but at the same time it is a significantly shorter-lived greenhouse gas after entering the atmosphere.

Baltic Sea Ruptures in the Nord Stream gas pipelines have led to what is likely to be the largest single methane leak ever, the UN Environment Program UNEP said on Friday. The news agency reports about it Reuters.

In the analysis of satellite images carried out this week by UNEP’s International Methane Emissions Observatory, or IMEO, researchers found a huge amount of methane in the atmosphere.

Methane is much more powerful than carbon dioxide in terms of its properties for warming the atmosphere, but at the same time it is a significantly shorter-lived greenhouse gas after entering the atmosphere.

“This is really bad, probably the biggest emission event ever observed,” the head of IMEO Manfredi Caltagirone told Reuters.

“This does not help us in a situation where we absolutely have to reduce emissions.”

By satellites the researchers of GHGSat, which monitors methane emissions, estimated that the leakage rate from one of the rupture points of the Nord Stream pipes was 22,920 kilograms per hour. In terms of climate impact, it is equivalent to burning 285 tons of carbon every hour, GHGSat said in a statement.

There are a total of four leakage points.

According to GHGSat, the leakage rate is very high, especially considering that the result was measured four days after the pipe burst.

The total amount of methane leaking from the Nord Stream pipelines could be greater than the large leak in oil and gas fields located in Mexican waters in the Gulf of Mexico in December, which leaked about 100 tons of methane per hour, Caltagirone estimated.

See also  HS in Ukraine Palm Sundays were celebrated in many places around Kiev with funerals - “Ukraine is strong, but we have to pay a heavy price for the madness of the Russian leadership”

The leak in the Gulf of Mexico released an estimated 40,000 tons of methane into the air over the course of 17 days. According to the US Environmental Protection Agency’s greenhouse gas equivalence calculator, it is equivalent to burning almost half a billion kilos of carbon.

from Russia The sudden large leaks of the Nord Stream gas pipelines going to Europe have given rise to many theories about their possible cause. Many parties have blamed Russia for the incident.

Europe and the United States have imposed heavy economic sanctions against Russia after Russia attacked Ukraine at the end of February. As a reaction, Russia has reduced or completely stopped its energy supply to Europe.

Caltagirone said that whatever the cause, the damage to the pipeline poses a wider problem than Europe’s energy security.

“This is the most wasteful way to produce emissions.” 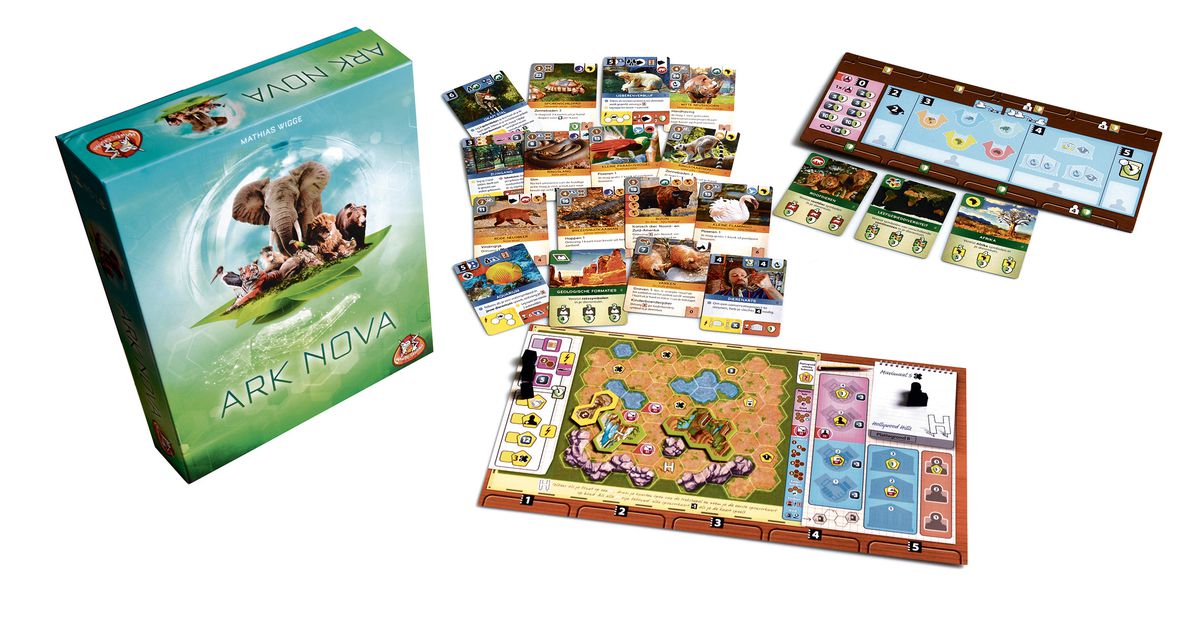