Gas from Ukrainian storage facilities was pledged to Russian fund 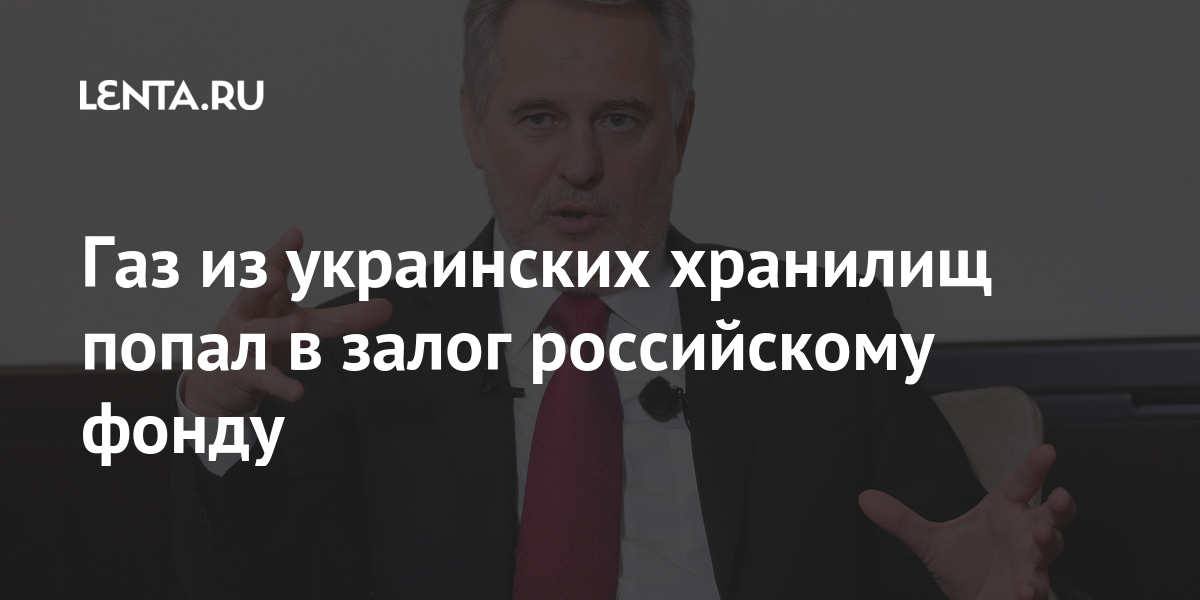 The loan, issued to the structures of the Ukrainian oligarch Dmitry Firtash by the Russian non-profit organization Industrial Assets Fund, was secured by gas in underground storage facilities in Ukraine worth almost 100 billion rubles. This is stated in the reporting of the organization for 2019, the latest at the moment, reports RBC.

The pledged gas is owned by Ostchem chemical companies. Until 2014, Firtash’s factories bought it in Russia, but after the political situation changed, the oligarch dropped out of the supply chain.

As a result, at the end of 2014, a Russian bank demanded to urgently repay the balance of the loan ($ 842.5 million), threatening to recover gas. In early 2015, the parties were able to agree, but the details of the deal were not disclosed.

The Industrial Assets Fund bought out claims on Ukrainian loans from both Gazprombank and VEB (the founder of the organization) in 2016. For these purposes, he took out a loan from both organizations, and the government acted as the guarantor for the loans. In 2019, the organization reported that borrowers practically do not service debt, that is, they cannot repay loans.

In theory, the Russian fund can file a lawsuit in Cyprus (Ostchem Holding is registered there) with a demand to collect bail. However, in practice, a decision on recovery is rarely made there, most often judges limit themselves to arrest, as was the case with VTB’s claim.

Firtash is currently in Austria. There, the issue of his transfer to the United States is being decided, where the oligarch is accused of corruption crimes outside Ukraine. A few days after his arrest, he was released on bail and has since challenged the decision to extradite him.

In Crimea, restaurants from January 15 will be allowed to work at night 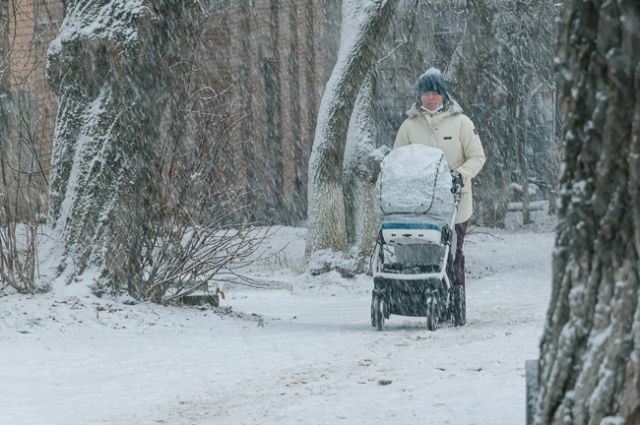 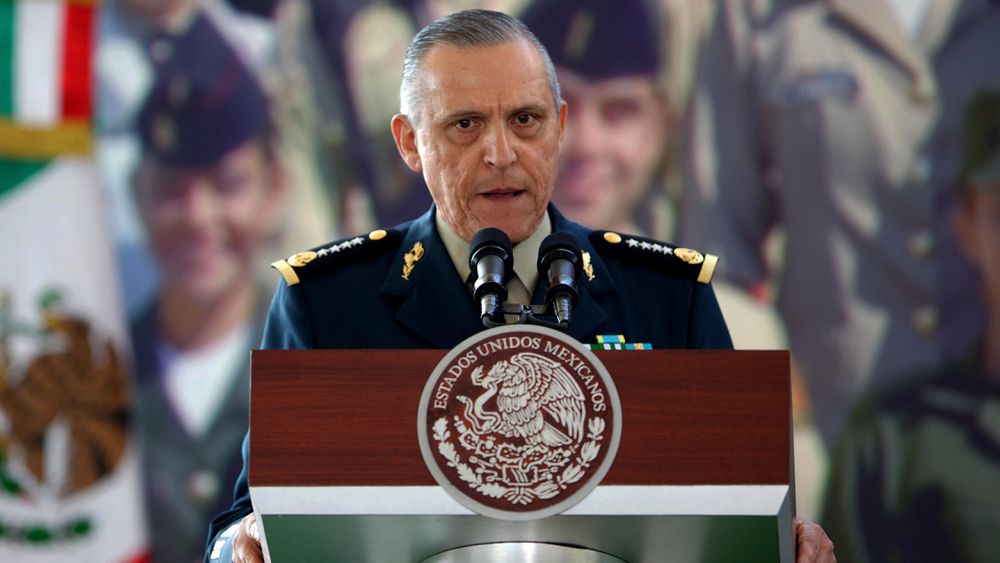 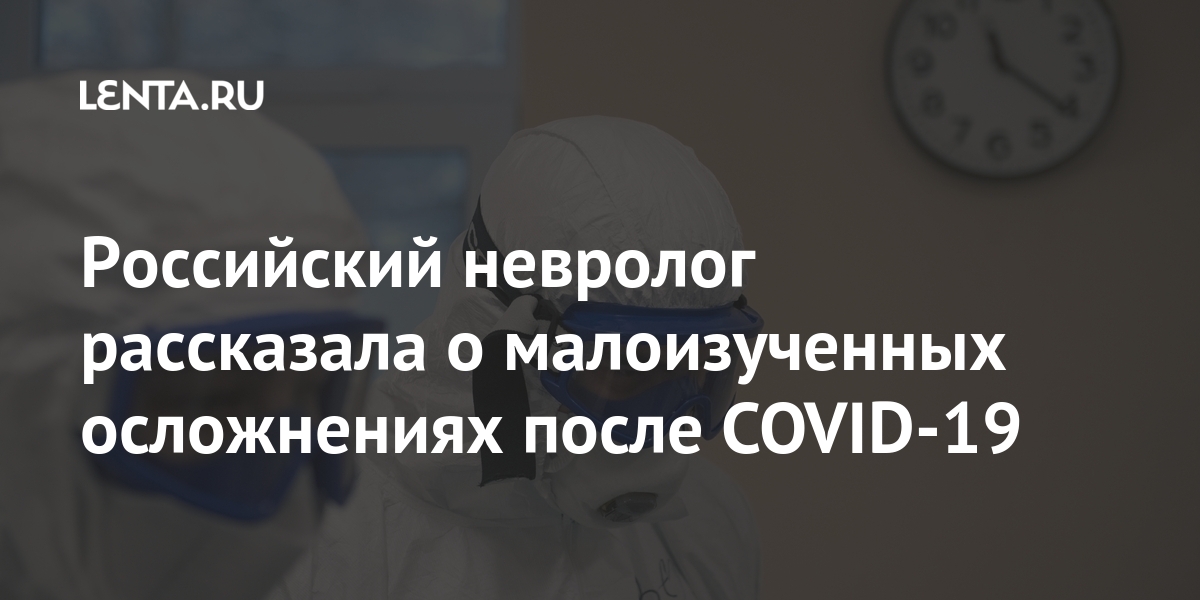 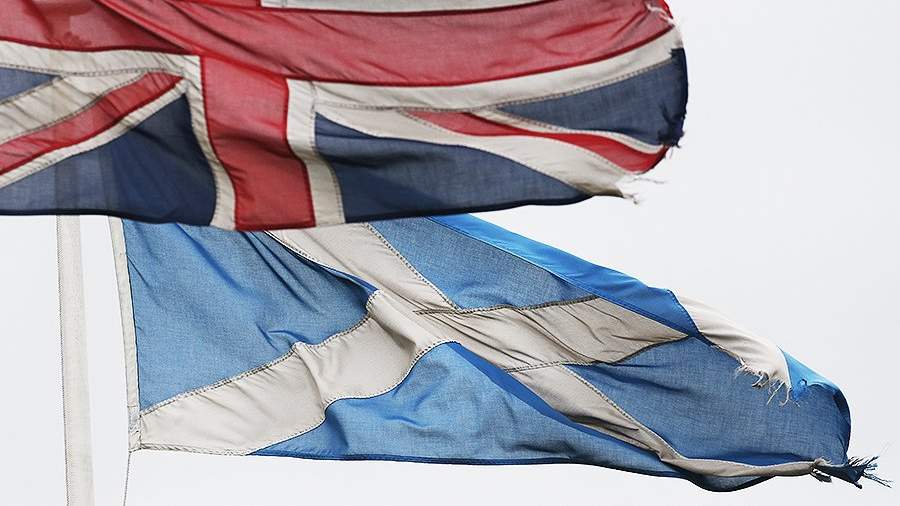