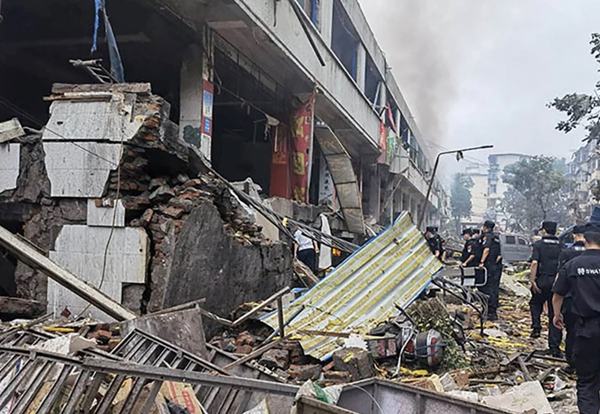 Eleven people were killed and 37 others seriously injured in a natural gas explosion Sunday morning in central China’s Hubei Province, state media reported.
State-run China Central Television (CCTV) reported that the explosion occurred in a vegetable market in Xi’an at about 6:30 a.m. (2230 GMT Saturday).
An eyewitness was quoted by the Hong Kong-based Apple Daily as saying that the grand market, which was already packed with shoppers and locals eating breakfast, collapsed shortly after a powerful explosion.
The provincial Communist Party authorities say rescue efforts are continuing and 144 people have so far been rescued from the rubble.
An investigation was launched to determine the cause of the explosion. 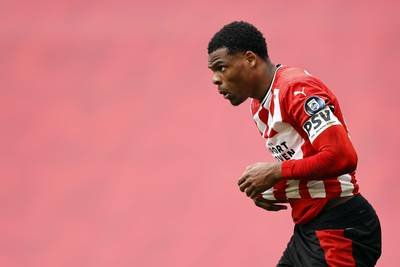