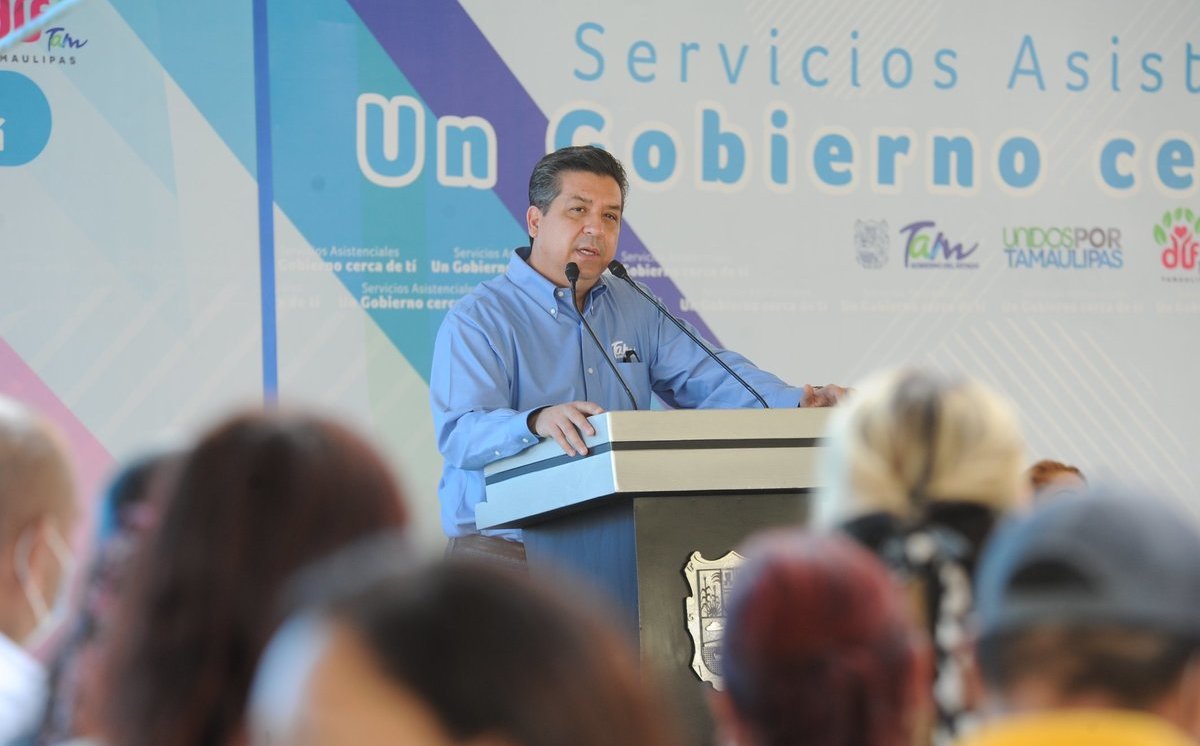 A little over three weeks after ending his contractual relationship with the lawyer Alonso Aguilar Zinser, the Governor of Tamaulipas, Francisco García Cabeza de Vaca announced that he already has a new lawyer who will help him prove his innocence in the crimes he is accused of.

Via Twitter, the governor of Tamaulipas announced that his lawyer is now Diego Ruiz Durán, of the Ruiz Durán SC Law Firm.

He asserted that with his support, he will continue to demonstrate his innocence in the investigation that the Attorney General’s Office (FGR) has open.

I will continue to check in each legal instance, my innocence and the falsehoods against me, now under the defense of the lawyer Diego Ruiz Durán, of the Ruiz Durán SC Law Firm.

It should be remembered that on June 8, García Cabeza de Vaca announced in a statement that the contractual relationship with the lawyer Alonso Aguilar Zinser ended, since they did not reach an agreement to renew it.

The governor is accused of organized crime and operations with resources of illicit origin.

From 11.20 a.m. on: First partial solar eclipse in Germany in years