García Cabeza de Vaca has a security meeting in Reynosa 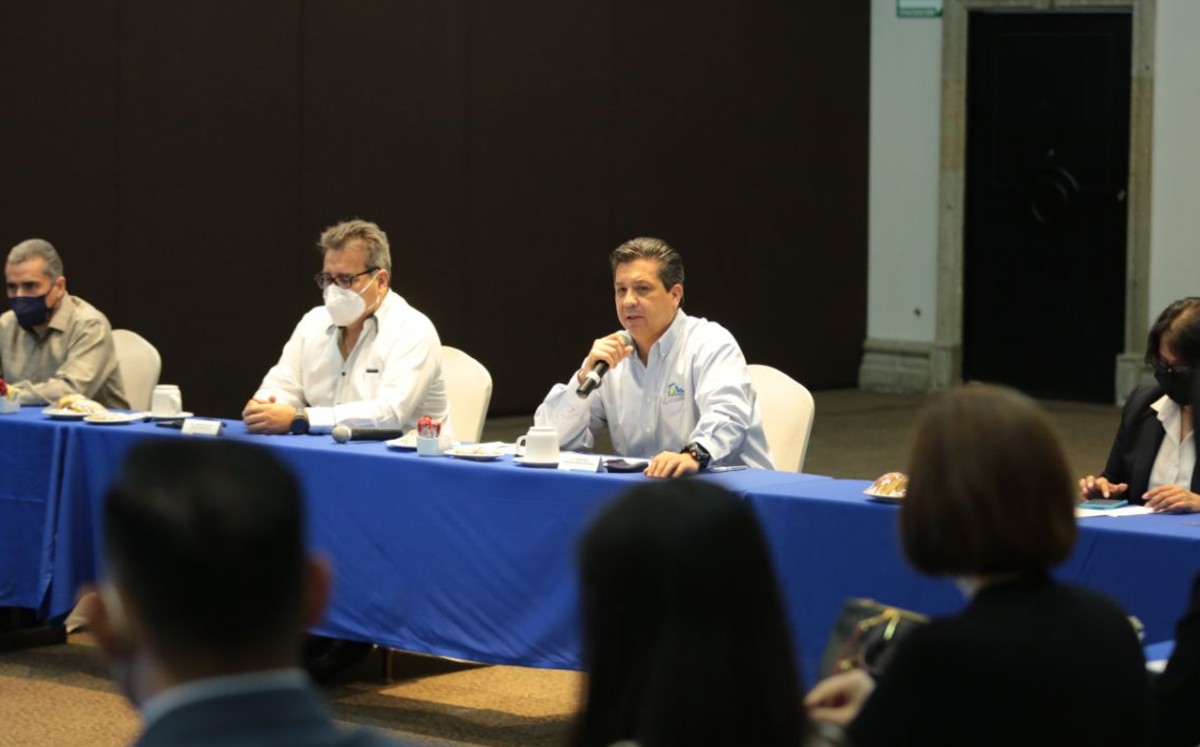 The governor of Tamaulipas, Francisco García Cabeza de Vaca, had a security meeting in Reynosa, a city where an alleged criminal leader escaped yesterday afternoon.

The state president indicated that the meeting It was held during the afternoon of this Wednesday in the lounge of a hotel located in the golden zone of the border city of Tamaulipas, very close to the Reynosa-Hidalgo international bridge.

The session was held, behind closed doors, with members of the Security and Justice Board and business chambers, with whom he analyzed safety issues in the city and on actions to strengthen work in this area.

This afternoon I had a work meeting at #Reynosa with members of the Security and Justice Board and business chambers; We analyze security issues in the city and on actions to strengthen work in this area. pic.twitter.com/uGmR9jUitk

It should be remembered that yesterday afternoon, armed men entered the facilities of the Tamaulipas Attorney General’s Office and freed José Alfredo “N”, the alleged leader of a criminal organization operating in the riverside region.

The events were presented around 7:00 p.m. on Tuesday. After the escape, elements of the various public security corporations, both state and federal, began a search operation in various parts of Reynosa in order to locate those likely responsible.

In recent weeks, in Reynosa criminal acts have increased. On June 19, armed men shot at inhabitants of this city, the attacks left 15 people dead. 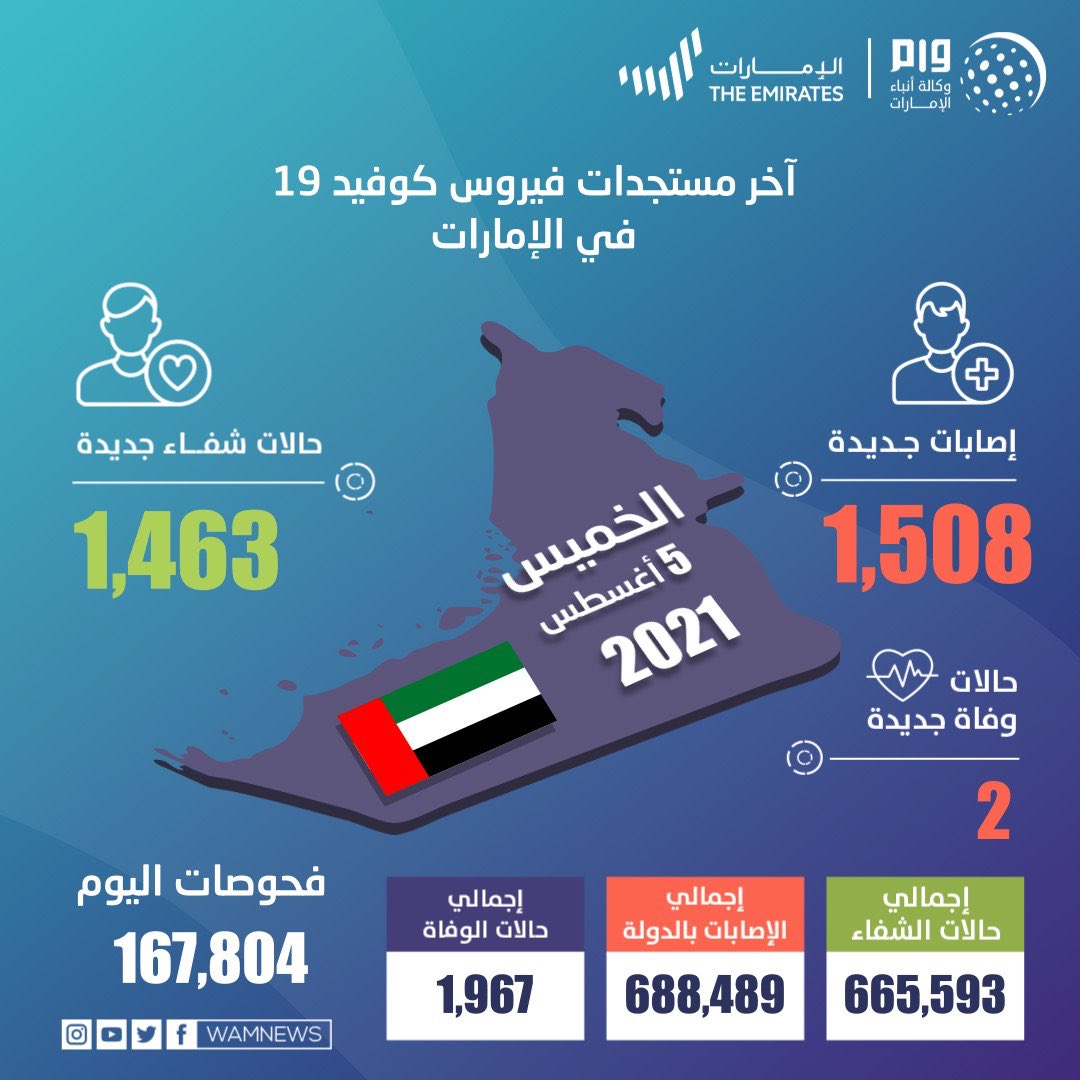