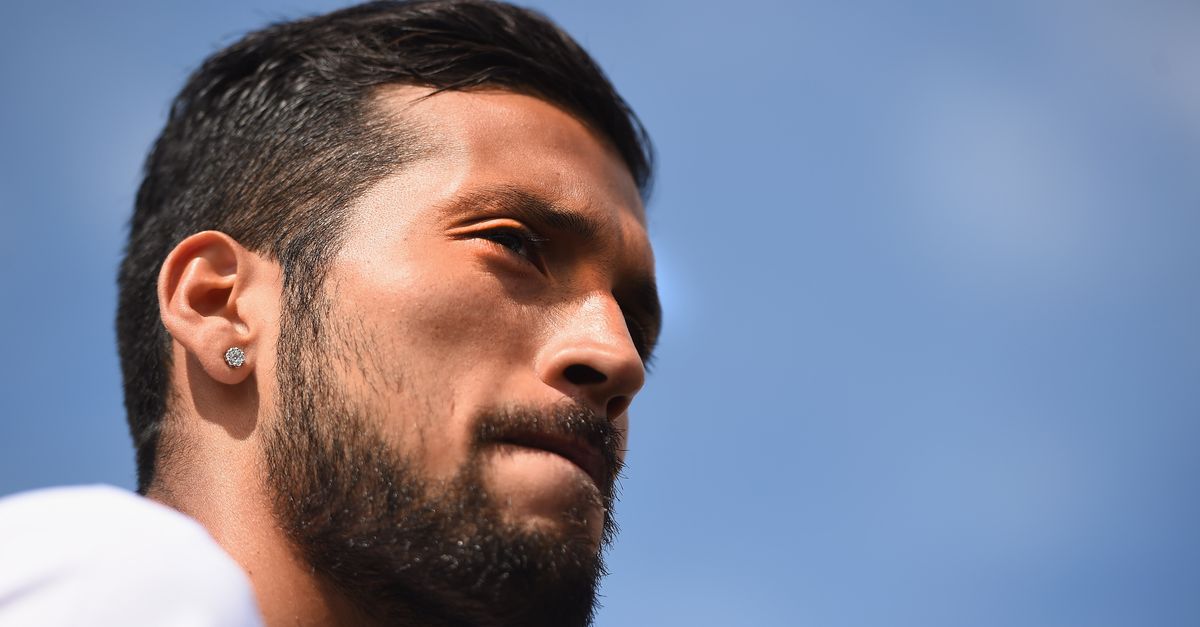 A long social letter to say goodbye to football. Ezequiel Garay he failed to win his battle against the injury that forced him to stop, and so he says goodbye to the world of football. It does so with a message of bitterness and disappointment which also denotes great suffering.

“Today (yesterday ed), July 16, 2021, I say goodbye to my career as a football player. I must admit that I would have liked to retire later, but it was not possible. For the past three years I have been in silence (with the medical staff), fighting and looking for a solution to a problem “, the words of Garay.

The problem referred to by the defender, who has been released for a year, after four seasons at Valencia, is the physical troubles in the hip which were then added to the crusader break in February 2020 which gave him no respite: “It caused me so much pain that I couldn’t walk for months. Repeated infiltrations (requested by me) to compete at high levels. I only had one goal: to enjoy my passion, to play and make the fans happy. In February 2020 I went through a new and serious injury that led me to hospitalize. I also negotiated with some clubs to get back on the pitch. But the truth is, I can’t. I can no longer play and if I accepted an offer I would feel as if I were making fun of the club, the fans and myself. “

At the basis of the decision of Garay, as mentioned, left hip problems, we speak of coxastrosis (hip arthritis), due to alteration of the cartilage.

5 things Spain must do to beat Brazil