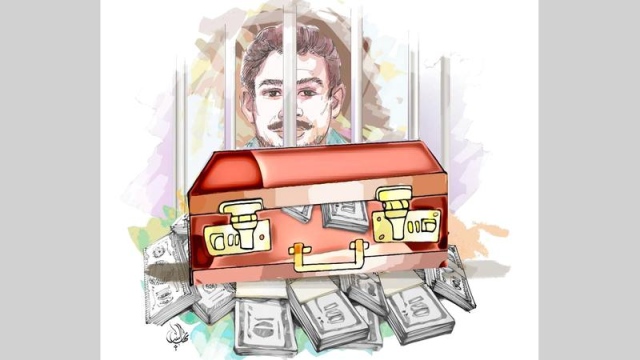 The Dubai Criminal Court began the trial of a gang consisting of five Africans who targeted employees of a company after they left a bank in the Al-Muraqqabat area, and stole four million dirhams from them at knife threat. In the same case, the Public Prosecution referred two other women and men who had cash collected from the crime despite Teach them that it is stolen money.

(An employee), one of the victims, said that he went out at about 2 pm accompanied by a colleague from the bank near the Mazaya Center, after cashing a check worth four million dirhams, and they deposited the money in a black bag, then they got into a car and moved to the Muraqabat area completely far from the bank , While the defendants were pursuing them. He added that they returned to Warba Commercial Center in Al Muraqqabat, where the company’s headquarters is located, and were surprised by three people, their African features, suddenly attacking them, and one of them pointed a knife in his face, while the other removed the bag of money, pointing out that he tried to resist one of the accused, but he punched him hard in the shoulder He took the bag and ran away from the scene. He immediately reported to the police.

For his part, a Dubai police witness said that a research team was formed that implemented a containment plan to speed up the arrest of the accused, and the investigations led to the identification of five suspects, who rented a vehicle for the purpose of heading to a bank and monitoring clients and robbing them.

He added that the gang members spotted the victim and made sure that they had a large sum, then they tracked them to their company’s headquarters and then surprised them there, and they stole the bag and fled, but the Dubai police were on the lookout for them. One thousand dirhams with a woman, and 200 thousand dirhams with another, who were about to transfer her to the country of one of the defendants, and the same accused guided the location of 521 thousand and 900 dirhams, which he hid in an abandoned house.

One of the accused admitted that he planned to carry out these crimes with others, by closely monitoring bank clients and monitoring those who carry large sums of them, and then finding the appropriate opportunity to attack them, pointing out that he handed over his share of the operation to the sixth and seventh accused, and one of them transferred an amount to his account in his country. As a guide for the rest of the stolen amounts. 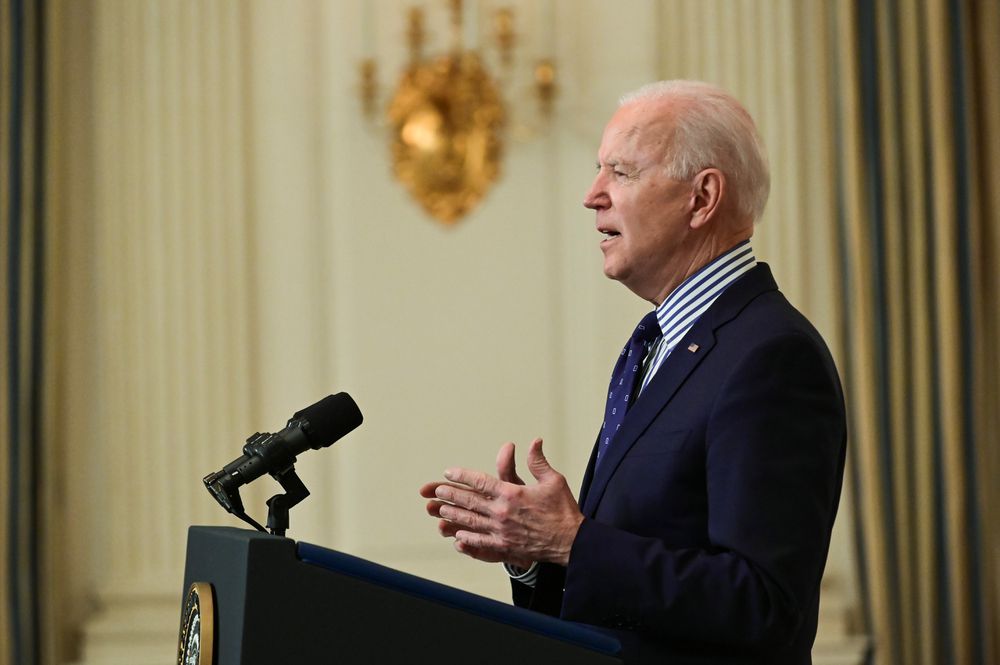 Cannibalism, sexual fantasies and mass hysteria: everything the Armie Hammer case says about our society

Discrimination. Adecco sent back to correctional

Antonio Caselli, very hard: ‘River sells badly to the players and this pandemic grabs him with skinny pockets’