Gallinari embraces the Celtics: “Bird a myth, I’ve always cheered Boston thanks to my father” 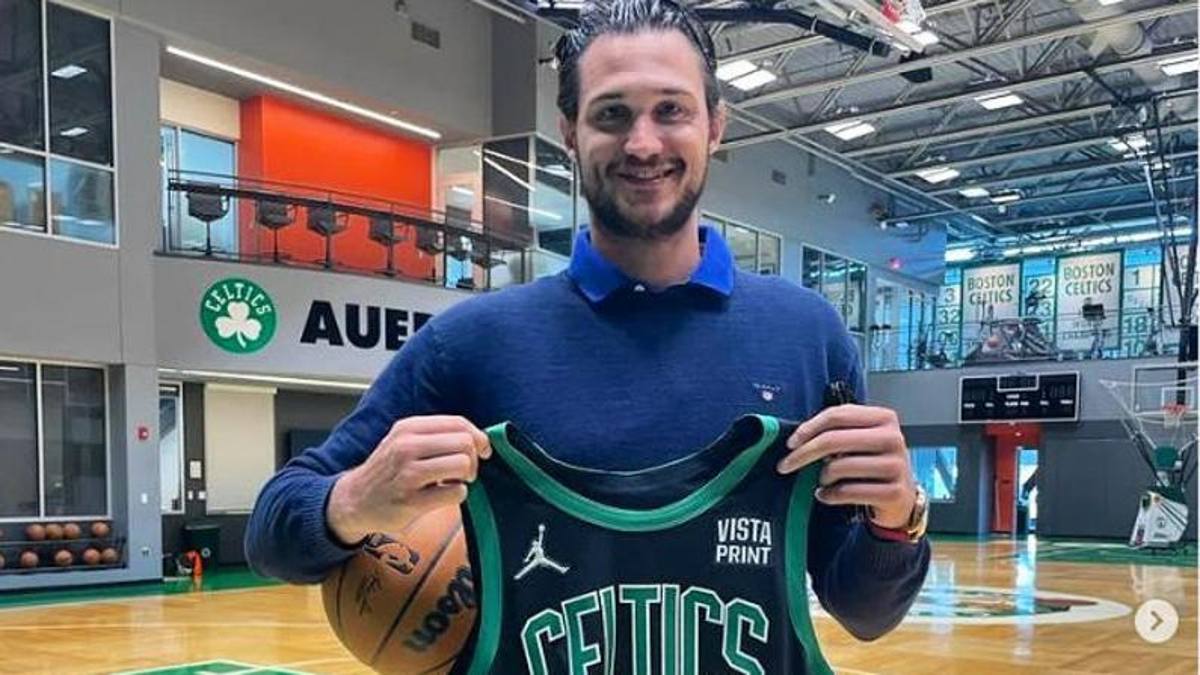 The club presented Gallinari. Stevens: “Danilo is an extraordinary player”

Day of presentations at the Celtics house with Boston puppeteer Brad Stevens, who went through a very painless transition from bench to desk, to welcome the two new Boston players who now make the roster of NBA vice-champions definitely deep.

Danilo Gallinari then flies to Boston for medical examinations and for the official presentation with his new jersey (he will naturally have his classic number eight) alongside Stevens and Malcolm Brogdon. “This is a great day for the Celtics fans – underlines the Boston manager – we welcome two extraordinary players who will do very well here in Boston. We are convinced that we have strengthened the team in an important way, now we have several alternatives on a tactical level. , we can lower the quintet thanks to Gallo and become more versatile “.

Big smiles for the blue who will finally be able to wear the jersey of the team he supported as a child. “I have always been a Celtics and Larry Bird fan, thanks to my father – underlines Gallo – playing for Boston is a dream come true for me. When I was drafted by the Knicks Donnie Walsh gave me a cassette to view, they were Bird’s highlight and he said to me “watch it every day and learn from him.” Of course Larry Bird is a legend of our sport. dream came true “.

See also  NBA: Embiid is 2 games away from breaking a record of the historic Allen Iverson in Philadelphia

The blue will give versatility and productivity to the frontline from the bench to a group that, after a difficult start to the season, turned in February by finding the right chemistry that brought them one step away from the title. “I saw a really solid team last season – continues Gallinari – I think I can give my contribution to this group with my versatility on both sides of the pitch. Tatum and Brown are two fantastic players, two young players with already different experience, what quite rare in the NBA. I’ve already talked to them and I’m very anxious to start my adventure. ” Moreover, Danilo Gallinari against the Celtics had already done something historic in February 2021, signing 10 triples (a record for the Hawks) in the challenge won by Atlanta 127-112, a memory well engraved in the memory of the then coach of Boston Brand Stevens. “Yes, it was an unforgettable performance – continues the former Hawks – but for me the important thing even when such performances arrive is the victory. However I think I did well with the Hawks in that role. ” 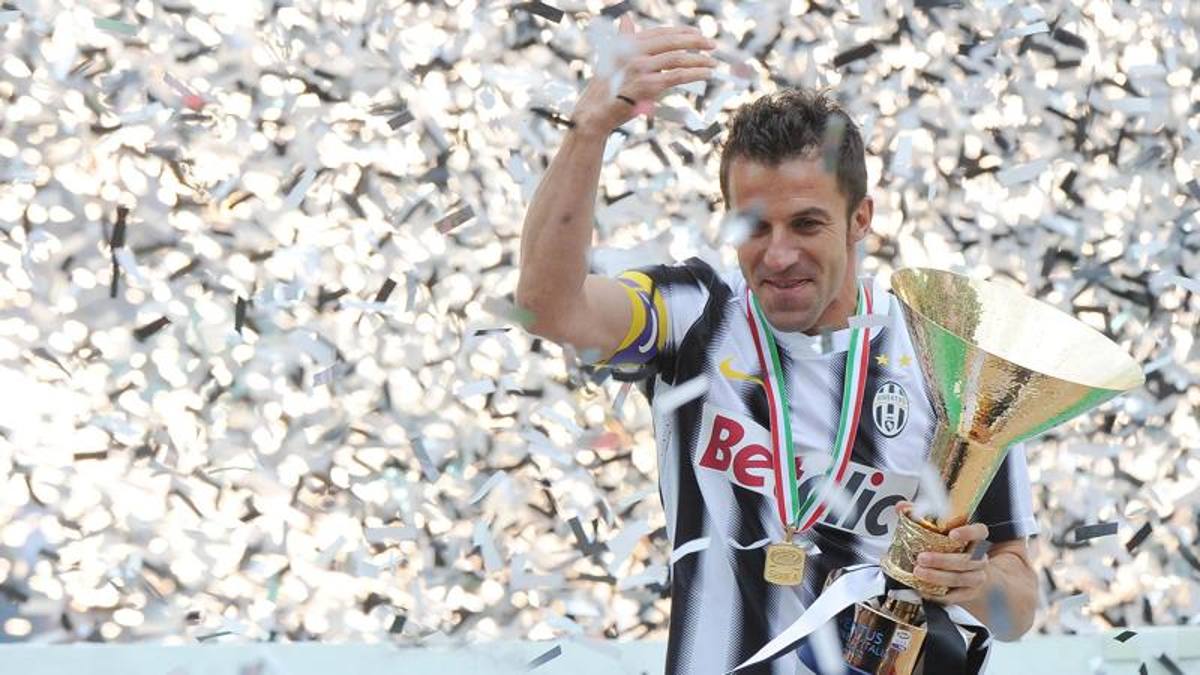