Gallardo’s unexpected confession: ‘I would love to be the coach of the National Team in the future’ 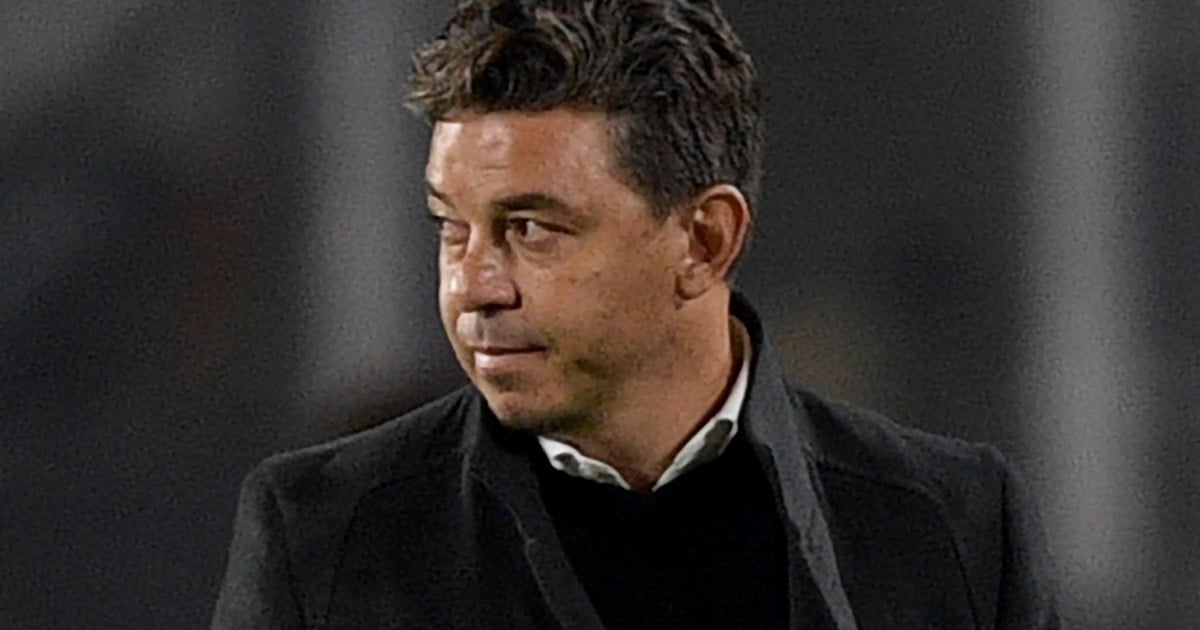 The River Plate coach, Marcelo Gallardo, acknowledged this Friday, for the first time in his career, that he would like to direct the Argentine national team “in the future”, remarked that the AFA “never” contacted him and warned that for that it is necessary that there is a “project” of work.

“I would love to be the coach of the National Team in the future, but it has to agree on both sides. There has to be a plan, a project, but at what price? If I see that there is no idea, if there is no project, I would say that they come to me to look for if there are ideas, “said Gallardo in dialogue with ESPN from Orlando, the city chosen by River for the preseason.

The River technician emphasized that “they never” contacted him from the AFA to offer him the position: “I heard that they said they offered me or I rejected it. I imagine we did not coincide with the times, but there was no contact.”

In this way, the “Doll” came to the crossroads of the president of the AFA, Claudio Tapia, who in January 2019 pointed out that the River coach stated “publicly that it was not his time” for the National Team that Lionel Scaloni now directs.

“What seduces me the most in the future are when the World Cups or the America’s Cup arrive and your whole head is there, with the desire to lift a World Cup; it is what every coach dreams of. The World Cup is the competition where you want be there and the focus is there. Sometimes it arouses desire and curiosity. I know that at some point I will have it because I am 45 years old, “said the former midfielder of the Argentine national team.

“Being a coach from day to day is not the same as being a coach. If Germany had a 16-year project, with a coach, and they were waiting for him to finish to start something new, we are talking about something serious. And we are far away to be Germany. But that is where you have to go. It is difficult to separate from the day to day, but when something as important as the National Team appears, it seduces any coach, “said Gallardo.