Image of the announcement of the signing of Galindo. / Royal Murcia

He comes from the EU Costa Brava, where last season he played 27 games in the First Federation

There is no rest in the Murcia sports management office. The group trained by Mario Simón confirmed, through their social networks, the third signing of the team. This is Manu Galindo, from the EU Costa Brava, where last season he played 27 games in the First Federation. The grana team, with the addition of him, adds 15 senior chips.

His sports career began in the Cádiz academy, where he trained as a footballer, competing with the first team in Second Division B. After leaving his city’s team, he landed in the Sevilla academy and, after having a great campaign in the Third Division, Division, returned to the bronze category to wear the colors of San Fernando for two seasons. Two other campaigns at Sanse and one last one at Badalona before his last team, were the teams that the 26-year-old midfielder has been able to enjoy.

Despite the fact that Costa Brava could not avoid relegation in the EU, Galindo was one of the most outstanding players in the squad. He is a player with defensive capabilities but who also knows how to play with the ball in his possession. With the Catalan team he scored two goals and two assists. 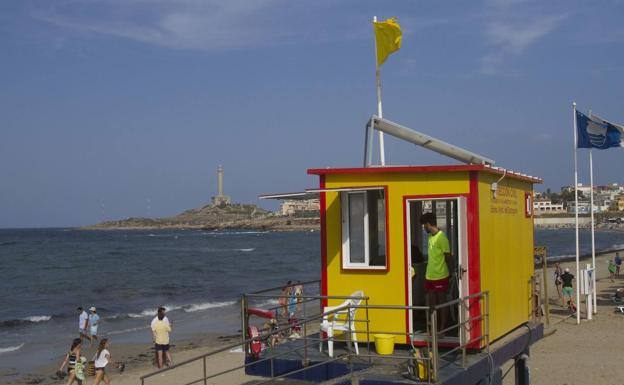