Miguel Herrera’s Tigres have added Sebastián Córdova and Jesús Angulo to their ranks, two young Mexicans with a lot of projection and who also rejuvenate the squad, on the other hand, the team has not suffered great exits, being Leo Fernández the Most outstanding to this day, although, he was not even a regular in the eleven.

However, and beyond the millionaire investment that the feline team has made to this day in the market, it has not closed for the Tigers, who could make a chain movement in the coming days, as sources close to the club report that in the next few days the transfer of Carlos Salcedo to Galatasaray in Turkey could take place.

The clubs negotiate around 5-6 million euros and the player’s position benefits the transfer, Carlos wants to leave Tigres and return to Europe. This negotiation is being carried out very calmly, since the market in Turkey opens until January 5, therefore, the transfer is expected to take place in a couple of weeks. Miguel Herrera opens the doors at the exit of the ‘Titan’ because this transfer would leave a gap in the center that he plans to fill with the arrival of Bruno Valdez, one of his darlings and who is also transferable in America.

According to the most recent reports, the Tigres center-back would be close to closing his return to European football

The January market is just around the corner and at Christmas the rumors soar. These are the latest news from the transfer markets:

We review the most recent related to possible movements of footballers six days into the year and, consequently, the winter market.

See also  Millionaires is eliminated and the memes fall mercilessly 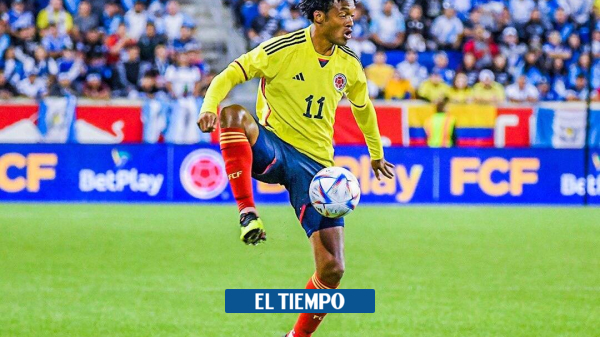 Juan Guillermo Cuadrado: strong defense of the veterans of the National Team

The Colombia selection He was left out of the 2022 Qatar World Cup and the pain is still felt in... 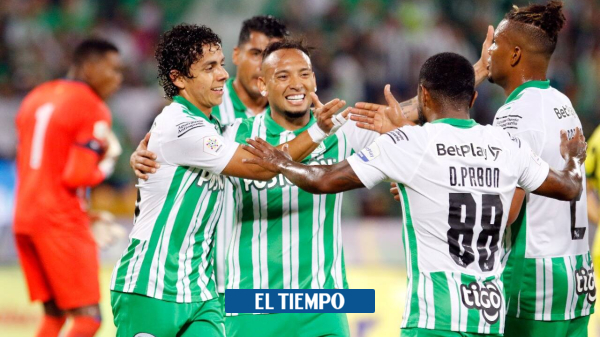 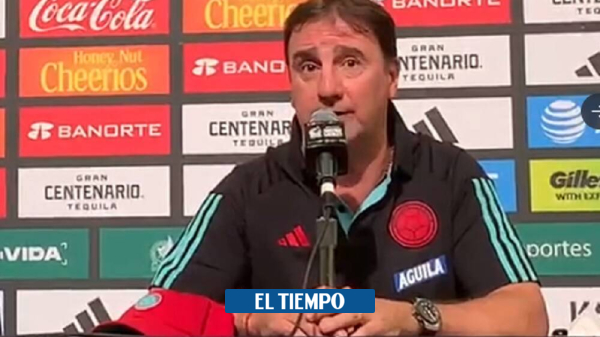 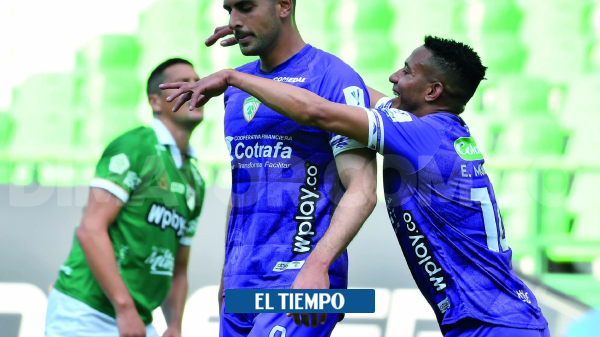 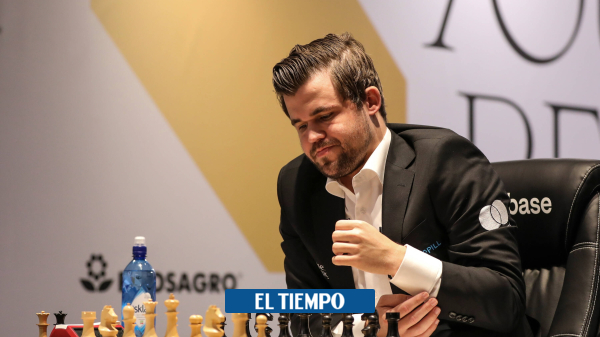 Giulia Salemi and Pierpaolo Pretelli kicked out of a French restaurant: the couple's ugly misadventure - Curler