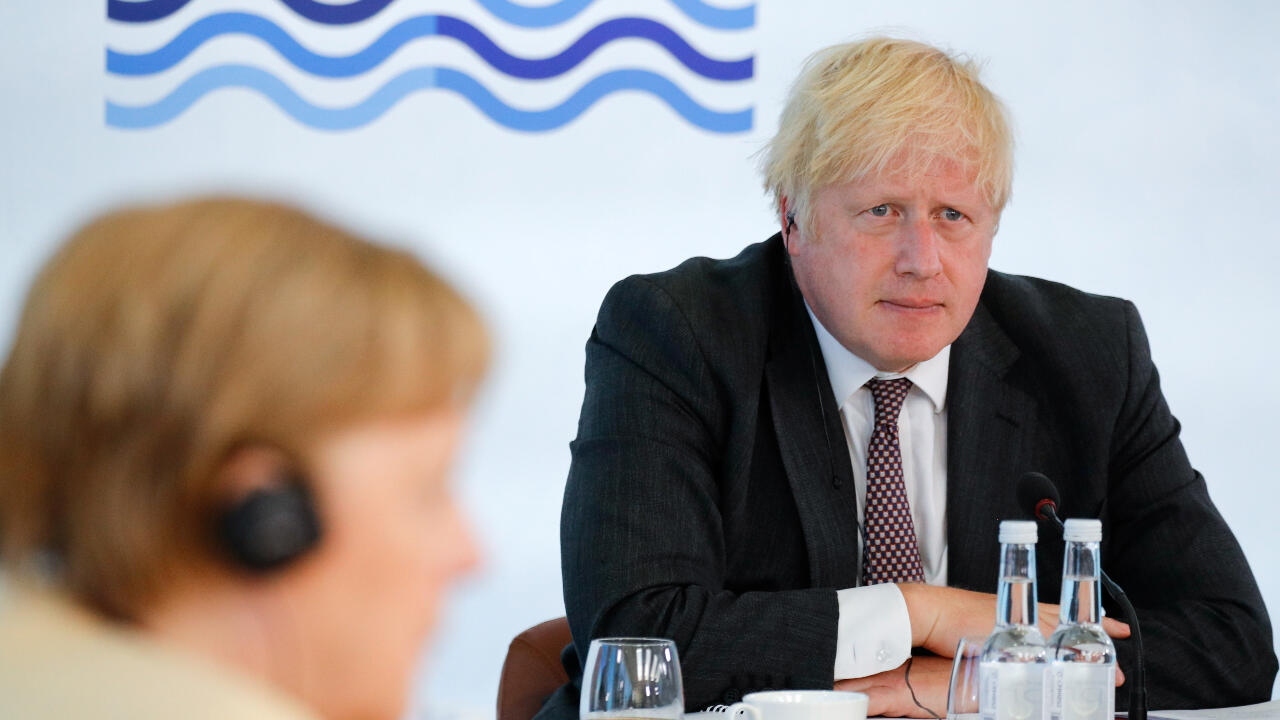 The Prime Minister of the United Kingdom, Boris Johnson, assured that the seven countries of the group will give that amount of inoculations to the COVAX project, led by the UN, until the end of 2022 to distribute them in developing countries. Other conclusions of the summit are related to climate change and the West’s relations with China.

This Sunday, June 13, the G7 meeting ended, the first that the leaders of those nations have had in person since the Covid-19 pandemic began. The countries in the group are Germany, Italy, France, the United States, Canada, Japan and the United Kingdom. And according to Johnson, they all pledged to send a billion Covid-19 vaccines to the COVAX mechanism.

“I am pleased to announce that this weekend leaders committed to 1 billion doses, a huge step towards vaccinating the world,” said the British Prime Minister.

Johnson added that countries “must” work together to avoid “devastation” and, to that extent, is that the G7 has reached an agreement to prevent future pandemics. The president spoke of implementing a “global radar” that “is willing to discover diseases before they spread.”

Part of that agreement includes strengthening the capacities of the World Health Organization (WHO). The intention is that the inspectors of this body have “similar powers” ​​to those that the auditors of the International Atomic Energy Agency (IAEA, for its acronym in English) have. “We must ensure that WHO inspectors can go to an area to independently determine what is happening. We are hopeful that in the future much of this darkness will be dispelled, ”Johnson said.

According to the prime minister, this would help the WHO to investigate what is happening with diseases throughout the world in order to take action to prevent a future pandemic.