G7 Summit Calls On Russia To Take Action Against Hackers 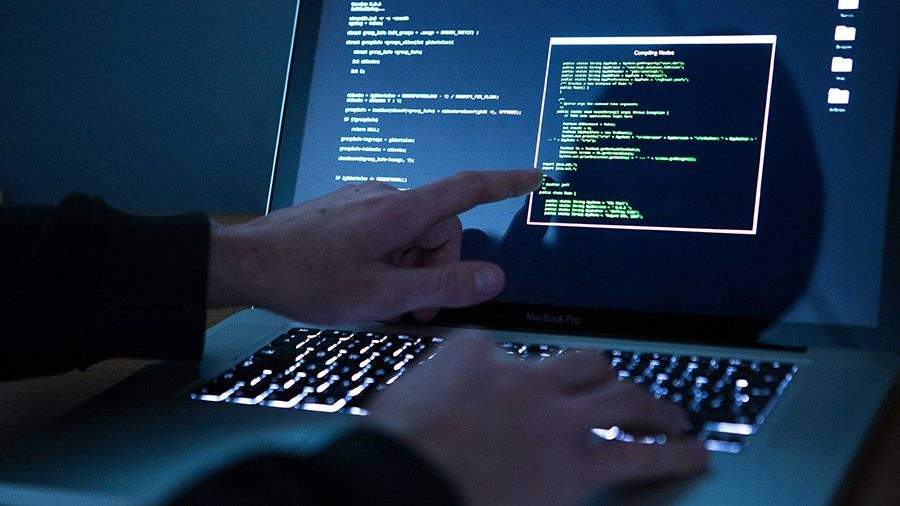 The G7 summit will call on Russia to take action against members of hacker groups that allegedly operate on its territory. This was reported on Wednesday, June 9, by the agency Bloomberg…

It is noted that the draft final joint statement of states includes “a call to Russia to bring to justice groups within its borders that carry out cyber attacks with the aim of extortion, use virtual currencies to launder ransom and commit other cybercrimes.” The final text of the final statement has not yet been approved.

The UK is going to hold the G7 summit in the traditional format from June 11 to 13 in the resort town of Carbis Bay on the Atlantic coast of the Cornwall peninsula. In addition to the leaders of the G7 countries and the head of the European Commission, the President of the European Council Charles Michel will take part in the summit.

On June 2, Biden announced his intention to discuss cybersecurity issues during the upcoming leaders’ summit amid a hacker attack on meat company JBS.

On the same day, the press secretary of the Russian president, Dmitry Peskov, announced that the topic of cybersecurity would be raised within the framework of the June summit.

At the same time, on June 2, the American leader rejected the assumption that the Russian authorities were involved in the attack on the JBS information systems. In particular, Biden rejected the claim that in this way the Kremlin is testing the US president for strength.

On June 4, Andrei Svintsov, Deputy Chairman of the State Duma Committee on Information Policy, Information Technology and Communications, told Izvestia that if Russian, American and European intelligence agencies work together to combat hackers, it is possible to “put things in order” in the field of cyber security.

On June 9, Russian Foreign Minister Sergei Lavrov expressed the hope that Biden during the summit will talk about the reaction of the United States to the proposals of the Russian side for cooperation in cyberspace.

The attack on JBS was carried out on May 30, the company was forced to suspend the operation of all affected systems while fixing the problem in the United States and Australia.

Brent Eastwood, general director of the Australian division of JBS Foods, noted that the cyberattack was aimed at the company’s information systems. This is why the planned slaughter of beef and lamb throughout Australia was canceled on May 31st. Workers were sent home while the problem was being corrected.