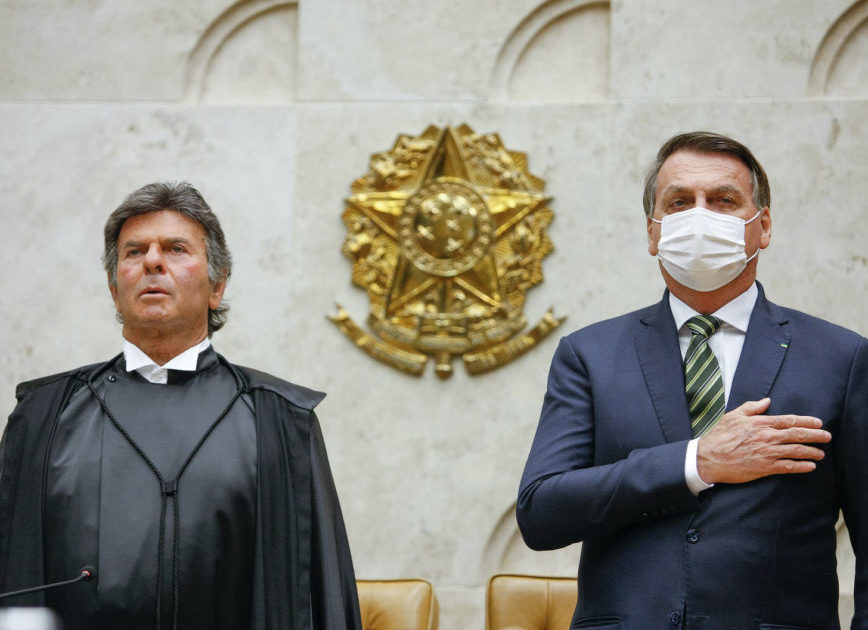 Minister Luiz Fux, president of the STF (Supreme Federal Court), extended this Friday (9.Jul.2021) the deadline for the Union to start paying for the internet for students and teachers in the public education system.

The Federal Government should transfer R$ 3.5 billion to the States and the Federal District by Saturday (10.jul) to expand access to the internet. With the decision, the allocation of funds should only take place on August 4 this year.

In the 2nd, President Jair Bolsonaro, through the AGU (General Advocacy of the Union), filed a lawsuit in the Supreme Court asking that the law that provides for the billionaire transfer. The agent had already tried to veto the rule when it was still a bill. Congress overturned the decision, and Bolsonaro appealed to the judiciary.

According to Fux, the case is complex and should be better appreciated at the right time. He, however, accepted a request to extend the maximum period for the R$ 3.5 billion to be sent to the States and DF. here is the whole of the decision (115 KB).

“For the time being, on judicial duty, with a view to preventing the perishment of the right invoked, as well as with the aim of allowing the Union to continue the necessary constitutional and legal measures (…) I extend the term”, says Fux.

In contesting the cost of public school students and teachers, the AGU stated that the application of the R$ 3.5 billion threatens the fiscal balance of the Union and impedes the progress of other public policies carried out by the Executive. The ADI (direct action of unconstitutionality) was distributed to Minister Dias Toffoli, but Fux ended up taking over because of the recess period of the Judiciary, which runs until 31 July. here is the whole of the request made by Bolsonaro (697 KB).

“The aforementioned imposition was issued in disregard of important rules of the legislative process, such as the initiative reserved by the President of the Republic for diplomas that interfere with the attributions of the organs of the Executive Power”, says the document sent to the Supreme.

The standard, still according to the AGU, would violate the conditions imposed by the Constitutional Amendment 106/2021, which institutes an extraordinary fiscal and financial regime as a result of the pandemic, the Spending Ceiling Amendment and the Complementary Law 173/2020, which provides for the program to fight the coronavirus.

Finally, he says that the transfer of money to the States and the Federal District to expand internet access is not an inefficient measure.

“The simple determination of substantial transfers of public funds for the contracting of internet services for students in the public network is not the most efficient measure to guarantee such access, especially given the weak counterparts established in the questioned Law.”

The aim of the standard is to ensure that students and teachers have access to the internet during the pandemic, considering that classes have become remote.

A study released by the IBGE in April 2021 showed that by the end of 2019, 4.3 million Brazilian students did not have access to the internet, either due to lack of money to hire the service, or due to unavailability of connection in the region where they live.

According to the survey, a total of 39.8 million Brazilians were left without internet in 2019. The percentage of people who did not access the service due to lack of network in the place where they live is higher in the North and lower in the Southeast, respectively, 12.8 % and 2%. 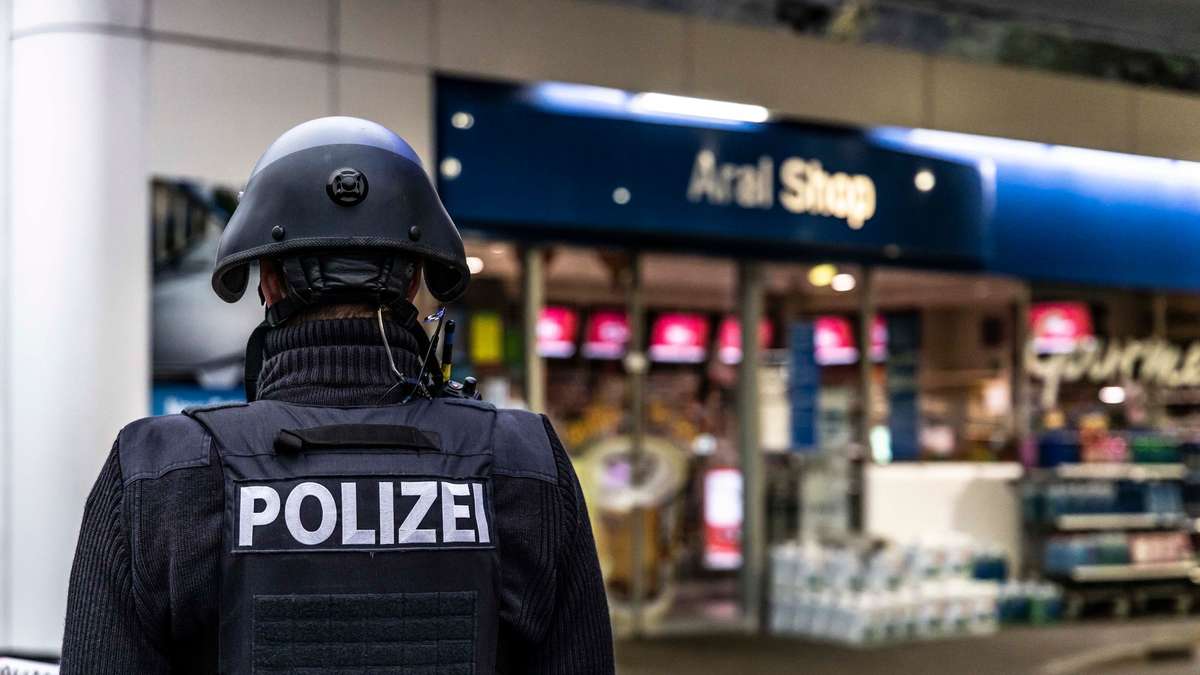