The president of the Federal Supreme Court (STF), Minister Luiz Fux, decided today (5) to cancel a meeting between the heads of the Three Powers that was being articulated for the next few days. The meeting was scheduled to take place last month, but President Jair Bolsonaro was interned and the meeting did not take place.

Fux’s decision was taken after recent statements by Bolsonaro about the reliability of electronic voting machines and criticism of the president of the Superior Electoral Court (TSE), Minister Luís Roberto Barroso.

At the close of Thursday’s session, Fux made a statement and announced that the meeting was cancelled. The minister reported that, in July, he spoke with Bolsonaro about the limits on the exercise of freedom of expression and respect between powers.

“Given these circumstances, the Federal Supreme Court informs that the meeting previously announced between the heads of power, including the President of the Republic, has been canceled. The presupposition of the dialogue between the Powers is the mutual respect between the institutions and their members”, declared Fux. 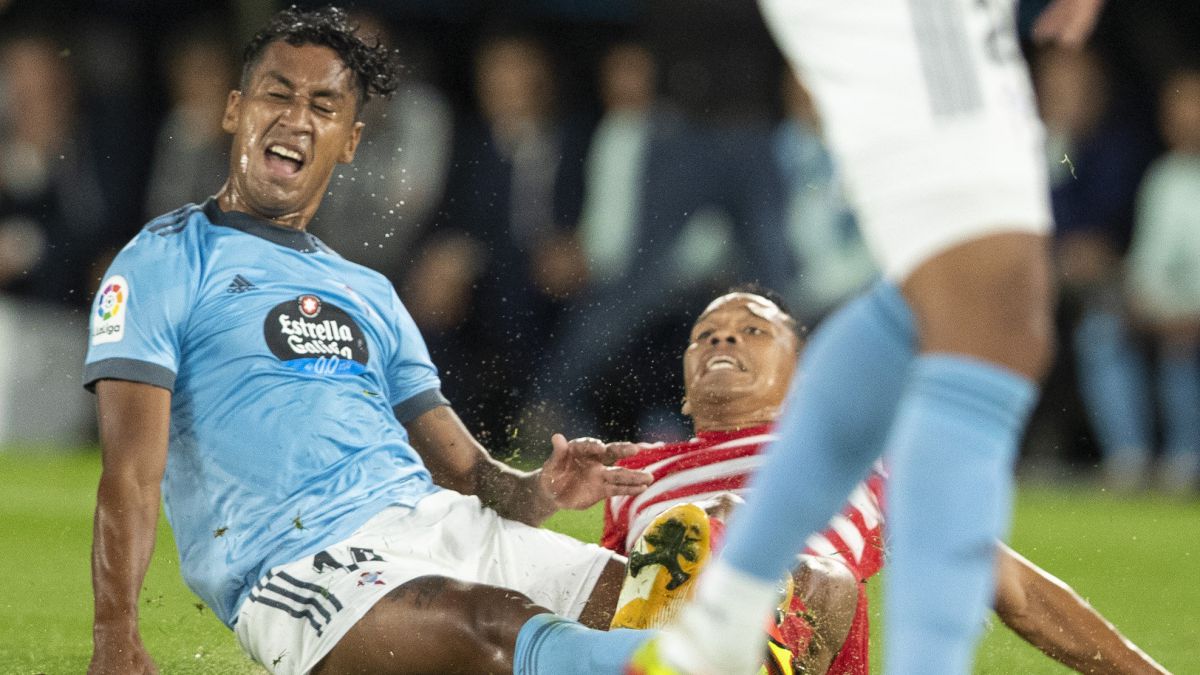