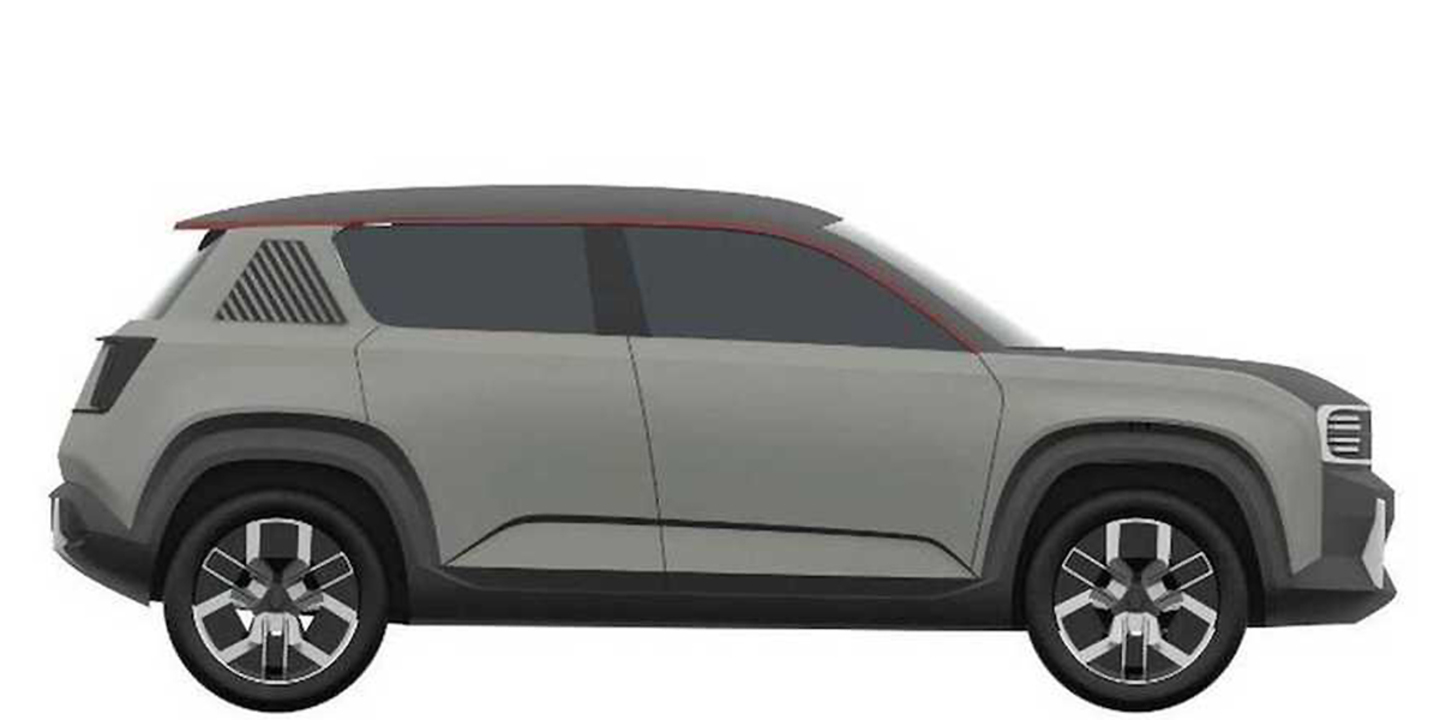 Renault was quick with models such as the Twizy, the Zoë and the Fluence, only the market was not yet ready for electric cars. But the tide is turning rapidly, by 2030 the European vehicle fleet must be largely electric. At the Renault group, they want 90% of their European sales to be represented by EV models. But which models is the French manufacturer thinking of?

The production version of the Mégane eVision Concept presented at the end of 2020 would be added to the current range as Renault MéganE. Sharing its modular CMF-EV architecture with the Nissan Ariya, the crossover relies on a 217 hp and 300 Nm electric motor to power the front wheels. The battery pack has a capacity of 60 kWh, can quickly charge at 130 kW and promises a driving range of approximately 500 kilometers.

The new Renault 5, based on the R5 Prototype that was to give the Renaulution program a face, builds on the new CMF-BEV platform. The design of the electric city car in a fat nod to the R5 that was sold between 1972 and 1985 (the first generation) and between 1984 and 1996 (the second generation). With the R5, Renault wants to link the soul of the past to the ambitions for the future, by showing that the electric car of the future will be cheerful, spirited and accessible. The price would therefore be lower than that of the Zoë now. The electric drive unit is 136 hp strong and promises a driving range of 400 kilometers.

>> There will also be a sporty Alpine variant of the new Renault 5, the spiritual successor to the Renault Clio RS!

The Renault MéganE would form the basis for a somewhat larger SUV, which would be marketed as an electric Kadjar. The name remains a mystery, but the technology is that of the Nissan Ariya. It should be a competitor for the Volkswagen ID.4 and the Skoda Enyaq iV, among others. The design of this SUV may be inspired by the lines of the Renault Morphoz Concept from 2020.

Yes, there is a new R4 coming. The Renault 4ever will be an electric crossover that combines the technology of the R5 with a more convenient body and nostalgic lines. There is also talk of an order version, following the example of the Renault 4 Fourgonnette from the past.