In the midst of ongoing tension along the Line of Actual Control in Ladakh, Chinese troops have now adopted a new tactic. China has now installed a loudspeaker at its forward post as part of a new move to thwart infiltration attempts and the Indian Army’s victory at high altitudes in eastern Ladakh. The People’s Liberation Army of China has placed large loudspeakers on Finger 4 near Pangong Lake and started playing Punjabi songs in it. It is believed that this move of China is to divert the attention of the Indian soldiers. China has placed its front posts on Finger 4 with loudspeakers under 24-hour surveillance of the Indian Army.

If sources are to be believed, there is a possibility that Chinese soldiers, who are troubled by the constant surveillance of Indian soldiers, have done this drama to distract them and are constantly playing Punjabi songs. Or doing it to release pressure. It is to be noted here that this place is the same place where about 100 rounds of aerial firing between the armies of the two countries took place recently on 8 September.

According to our affiliate website Hindustan Times, the strategy China adopted in 1962 is now working on the same again. Chinese military military strategist Sun Xu wrote in his famous book ‘Art of War’ in the sixth century BCE that the best fighting skills are those that are won without fighting. Working on his strategy, the Chinese Army and Communist Party mouthpiece Global Times is waging a psychological war against Indian soldiers in Ladakh.

In fact, on 29-30 August, the Chinese Army first brought tanks and armored military vehicles after the Indian Army gave a befitting reply to the Chinese army at Rejang La and Rechin La on the southern bank of Pangong Lake. The People’s Liberation Army felt that the Indian soldiers would be frightened and repulsed by this gibberish, but it did not happen and the soldiers of India remained firm. The Indian Army made it clear that if the Chinese Army crossed the Red Line, it would give a befitting reply.

Chinese soldiers are trying to provoke the Indian Army through these loudspeaks and to break their morale. Frustrated with the deployment of Indian troops at such high altitude in the harsh winter, the Chinese army is now playing a new bet and is trying to provoke the Indian government’s decision to deploy Indian troops at high altitudes. It is the Chinese Army’s effort to provoke Indian soldiers through these loudspeakers, create disharmony within them and force them to retreat, reminding them of the harsh cold.

According to a former Chief of the Indian Army, the People’s Liberation Army used loudspeaker tactics in the same way during the Nathu La clashes in 1962 and 1967. He said that China feels that Punjabi troops are deployed on Finger 4. The Chinese Army feels that there are deployment of Punjabi soldiers on Finger Char and that is why they are playing Punjabi songs.

Let us know that there has been an incident of firing at least thrice in the last 20 days on the border dispute between India and China. According to military sources, the first incident took place when China tried to capture the southern Pangong’s highest peak. During this time, India thwarted their move, repelling Chinese troops. The incident occurred between 29–31 August. After this, the second incident is on September 7, which took place on the peaks of Mukhpari.

Sources further revealed that the third incident occurred on September 8 on the northern shore of Pangong Lake. During this time, the soldiers on both sides fired more than 100 rounds. The firing occurred because the Chinese side was showing considerable aggression. All these incidents happened at a time when there was a meeting between Foreign Ministers of India and China (S. Jaishankar and Wang Yi) outside Moscow Cooperation Organization in Moscow, Russia. Both foreign ministers had held talks on the border issue since April and agreed to reduce tensions. 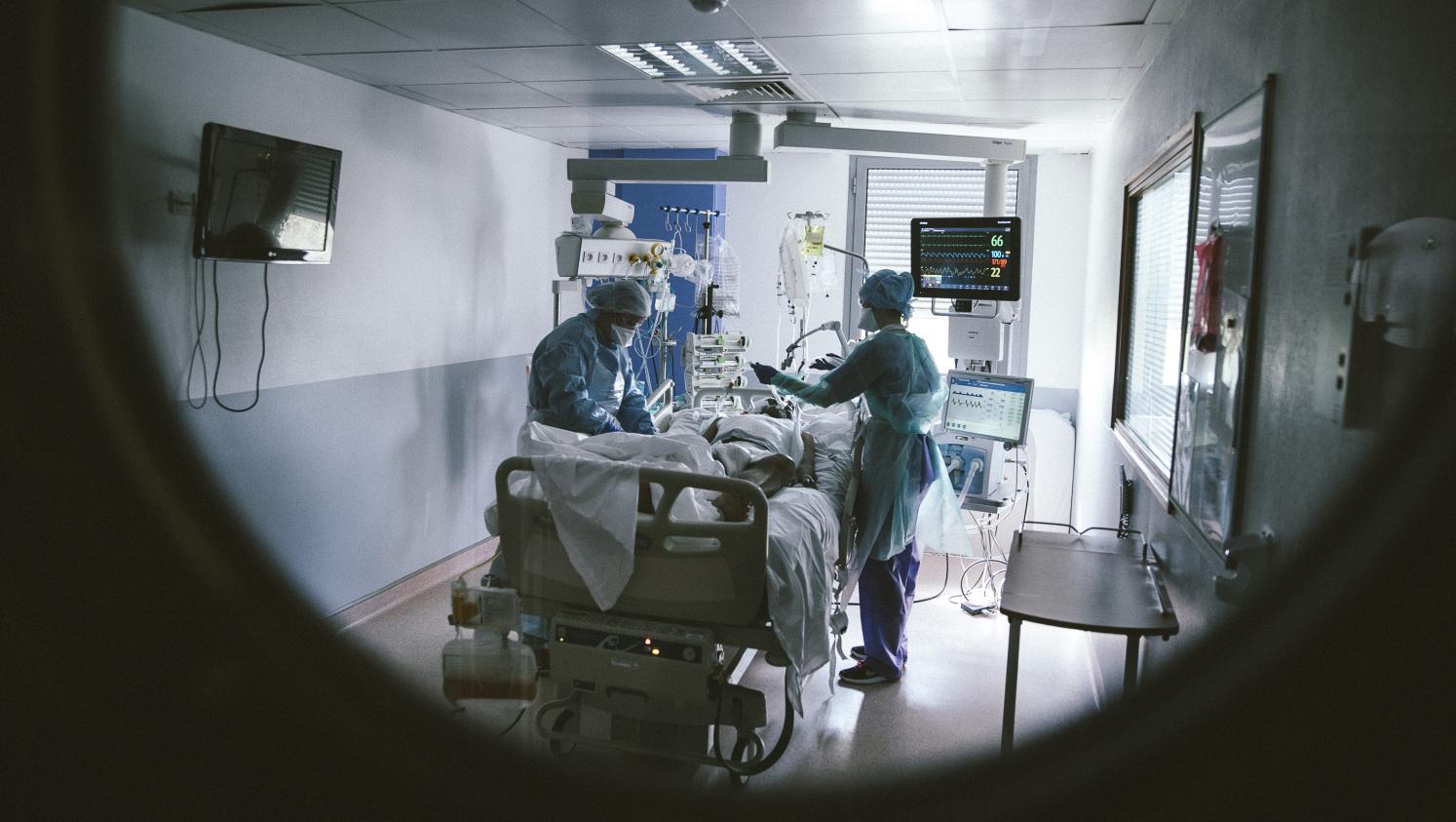 The Covid-19 epidemic was deadlier than the 2003 heatwave, according to INSEE 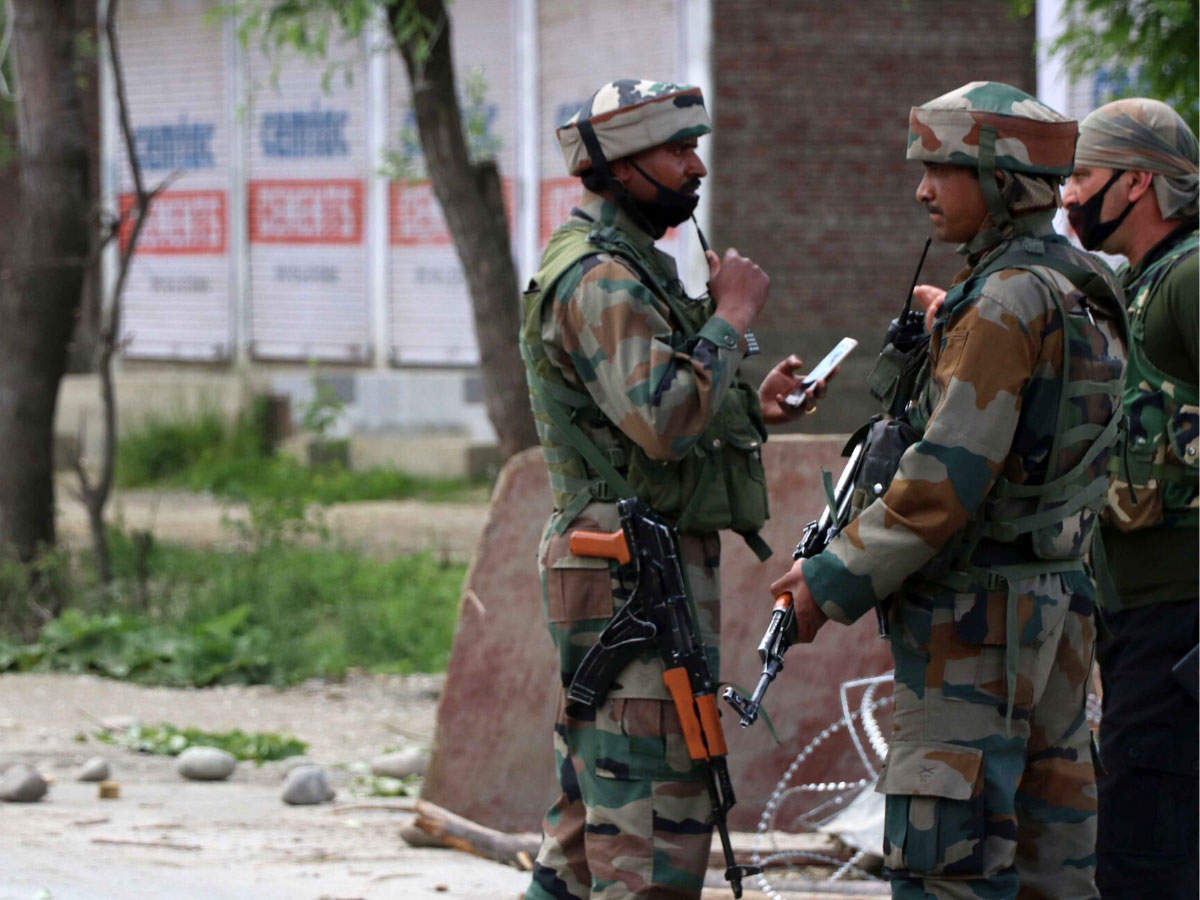 Not only Shopian, many questions have also been raised on these encounters 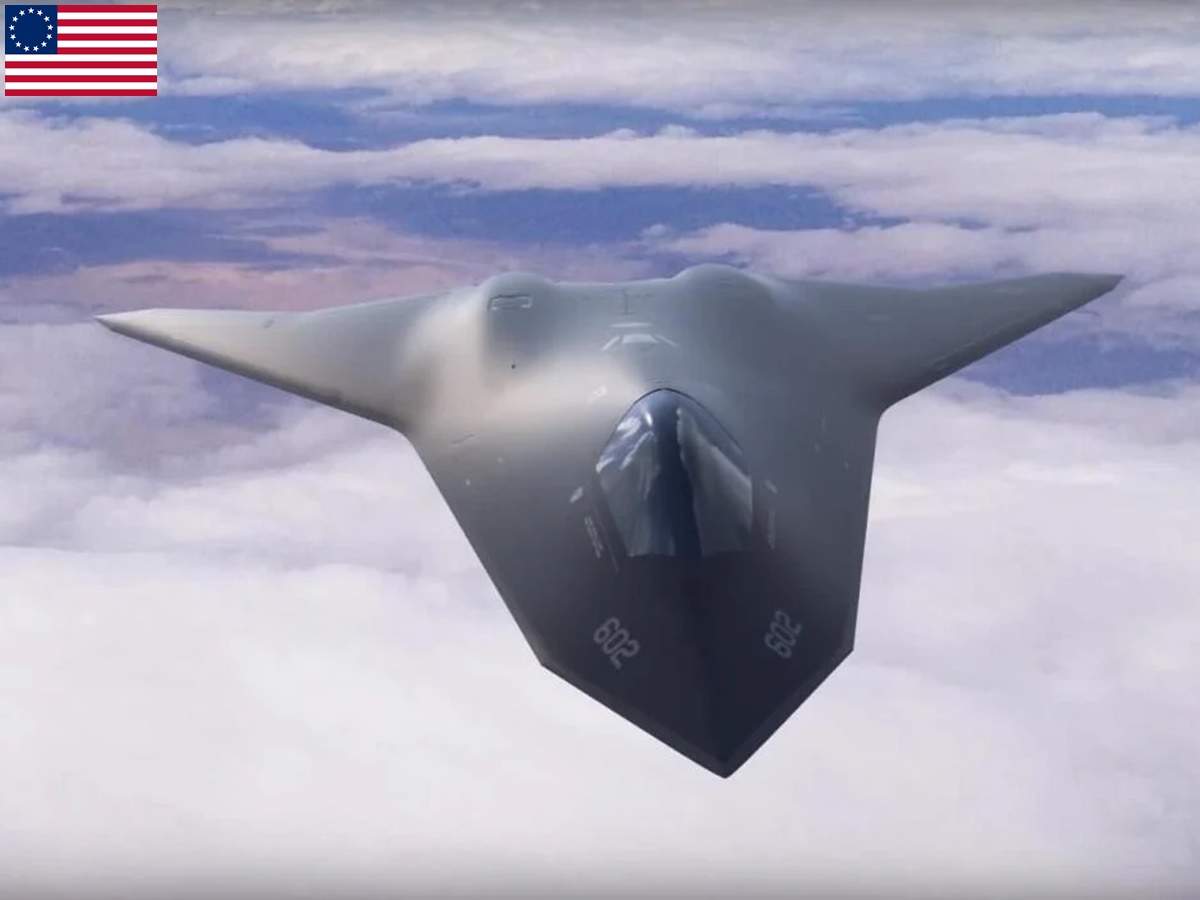 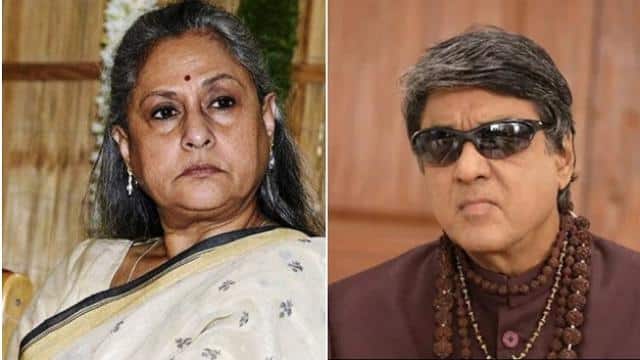 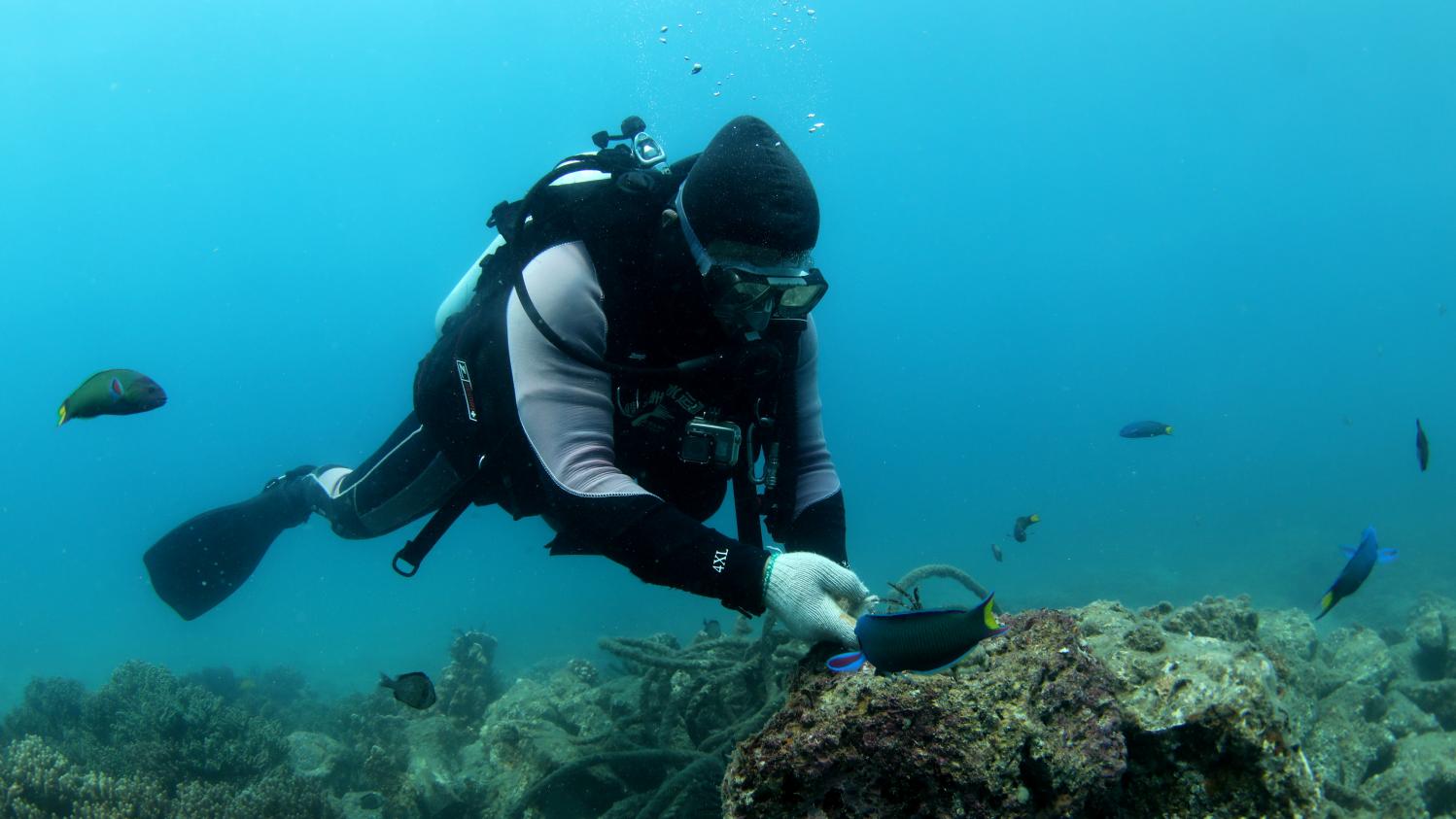