Furia Giampaolo: “After the red to Leao, Fabbri wanted to fix things. I gave him some cog …” 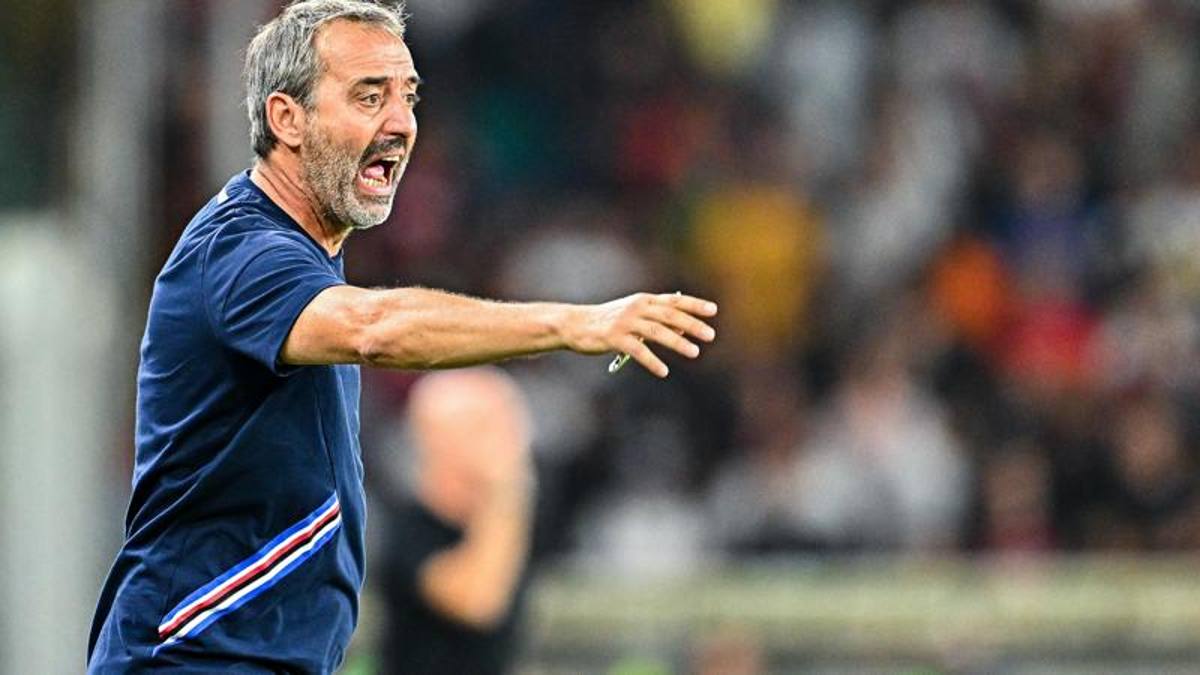 The Sampdoria coach attacks the referee: “When Milan remained in 10 they started whistling one way”

Michael Fabbri’s refereeing made Marco Giampaolo lose his head. The Sampdoria coach after the match is a fury. “After Leao’s expulsion, which was sacrosanct, the referee started whistling one way for Milan. Almost as if he wanted to fix things after that red card. My expulsion? Right, I gave him some cog .. . I believe you shouldn’t referee with arrogance, but you have to know how to handle the pressure. You can’t distribute the warnings like that. I’ve never been polemical towards referees, but today the management was wrong “.

Analyzing the game, Giampaolo had good signs from his Sampdoria. “My team – commented Giampaolo – missed a match in Salerno after a good performance against Juventus. Then we had very good matches, missing 8 minutes in Verona. But I have great confidence. Gabbiadini is a striker and making him play a winger is a I have to make choices based on the opponent and today I needed to put two winger. Leris and Djuricic played a great game on Hernandez. Leao is very strong and you have to be good at limiting him. Nobody keeps him in Serie A. company question? The team is isolated from the vicissitudes linked to the club “. 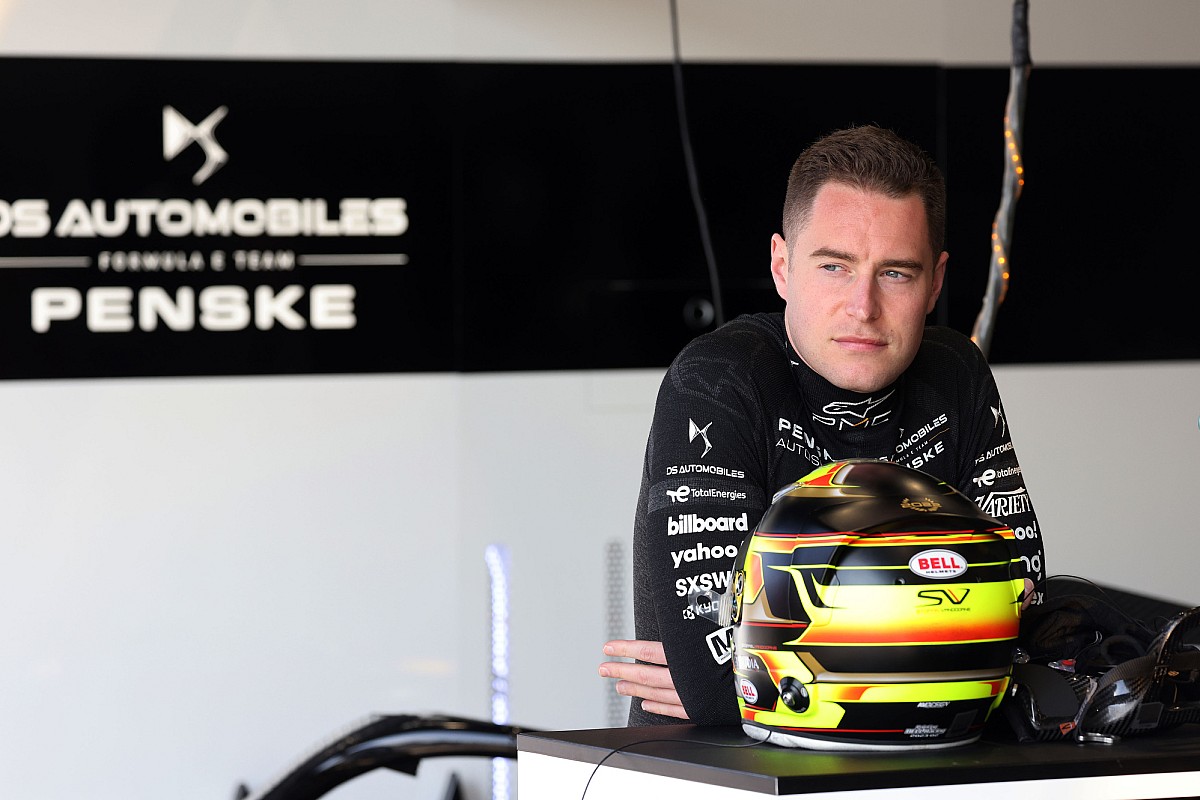 Piqué is past: Shakira prepares feat in Barcelona to surprise the world