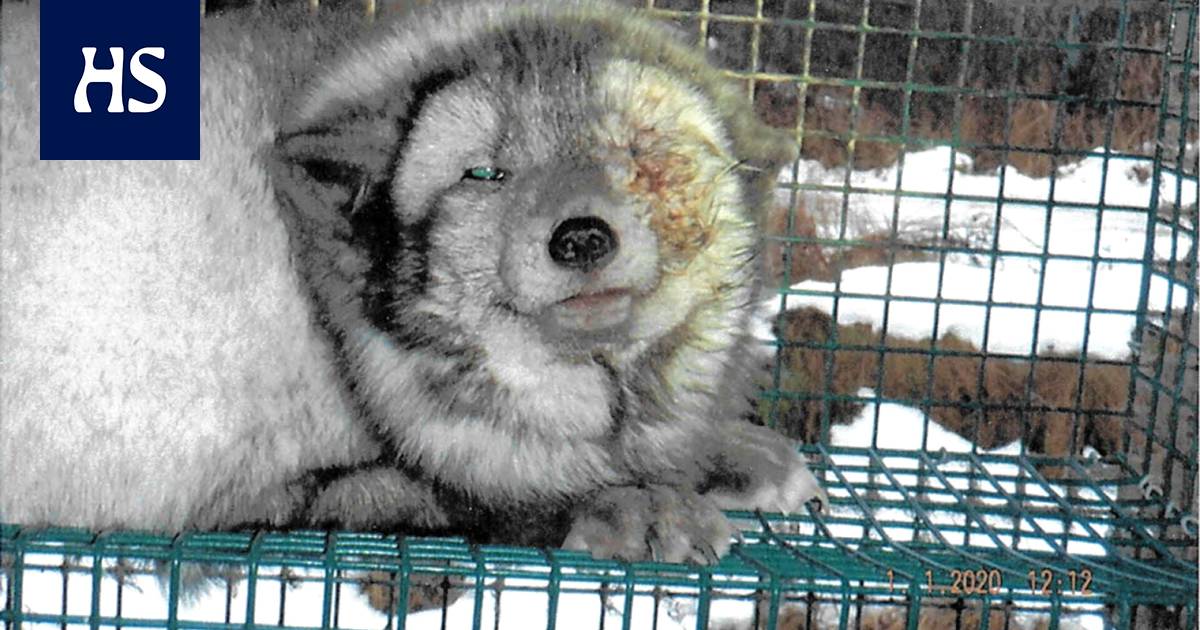 Inspectors from the Regional Administration Office visited the shelter in January 2020. About 1.5 years later, all the foxes on the farm had died.

Over a thousand foxes died of hunger and thirst at the Evijärve fur farm in South Ostrobothnia. The foxes presumably died during 2021.

The remains of the animals were found during an animal protection inspection carried out by the Regional Administrative Office of Inner Finland (avi) in October 2021. The shelter had already been found to have problems before. The shelter has been the target of avi control for years.

Animals the conditions are revealed in the inspection report from January 2020. At that time, the fur farm had 1,275 breeding foxes.

The inspection report shows that the animals were thin and hungry. The drinking equipment was dry and dirty and some had manure.

The 2020 inspection found three dead female blue foxes in the cages, which had not been euthanized properly. In addition, three foxes were found in the cages, which should have been killed before winter, because the animals had not developed winter fur at all. The animals froze in the cold.

Some of the animals were sick. 51 animals had eye inflammation, six of which had bad inflammation. One fox had a back abscess and one had a tail abscess. Two foxes were diagnosed with FENP. It is an infectious and purulent skin infection in fur animals. In Avi’s view, some of the animals should have been euthanized to end unnecessary suffering.

In addition, avi pointed out the safety of the cages: some of the cages were partially missing the roof, some had holes in the bottom, and some had spikes in the wall. Some of the animals lacked chewing material.

“All that was left of the animals were remains and piles of hair.”

Next inspection, in 2021 there were only dead animals.

“It is not possible to estimate the exact number of dead foxes, because all that was left of the animals were remains and piles of fur,” says a special expert from Finnish Animal Protection (SEY) Toni Lahtinen.

See also  Covid-19: Pfizer vaccine is safe and effective for children under 5

Avi inspectors found the mummified remains of 32 adult breeding foxes. In addition, inspectors counted the highly decomposed remains of 53 animals. In addition to this, remains, bones and pieces of skin were found in different parts of the shelter. However, it has not been possible to calculate the number of dead animals from these. Based on the hair, the animals died in early summer in 2021.

In his report, Avi comes to the conclusion that the animals have been abandoned.

“Already in January 2020, there were serious neglects in the care of the animals and it was suspected that the animals were not getting water and food. The fact that the shelter is visited for a second inspection a good 1.5 years later, in our opinion, does not meet the requirement for proper and prompt performance of the official duties”, says Lahtinen.

SEY complained about the actions of the authorities in the case to the Ministry of Agriculture and Forestry (MMM). According to SEY, avi delayed the re-inspection. According to SEY, this is negligence, due to which a significant number of animals experienced unnecessary suffering, pain and suffering.

“The time between inspections was longer than normal and we received a note about it,” admits the head of the unit, the county veterinarian Matti Nyberg notice.

Inspections were on break from March 13, 2020 to June 29, 2020 due to the corona pandemic. After this, the Food Agency instructed to carry out only the necessary veterinary examinations. According to Nyberg, for the shelter in question, it was assessed that it was not necessary to carry out a new inspection urgently.

The assessment was based on the pathologist’s assessment. Based on the necropsy, this estimated that the three dead foxes did not die of malnutrition, but their condition was moderate.

“In the 2020 inspection, the animals were alive, and there was no idea that this would happen,” says Nyberg.

In its decision, MMM states that the responsibility for the independent evaluation of the Food Agency’s guidelines rests with the competent authority. The fact that the nutritional status of a few has been found to be good does not sufficiently remove concerns about the status of other animals.

See also  National debt | PTT: An adjustment of four billion is needed for the public finances

In its solution, MMM comes to the same assessment as avi: the animals’ insufficient water supply has not been a situation requiring an urgent inspection. However, according to the decision, a slightly faster operation of 21 months would have been necessary.

Ostrobothnia based on the 2021 inspection, the police launched a preliminary investigation into the case under the heading of gross animal welfare crime.

The police suspect a crime in the case, says the head of the investigation, the crime commissioner Juha Nappari.

Nappari says that the preliminary investigation of the case is still ongoing. That’s why pictures from the last inspection are not published yet either.

In 2020, 51 of the animals had an eye infection. Six had bad inflammation. Picture: Regional Administrative Agency of Western and Inner Finland

Modified on 25.1. at 11:20 a.m.: Removed the quote from crime commissioner Juha Nappari and specified that the police suspect a crime in the case. 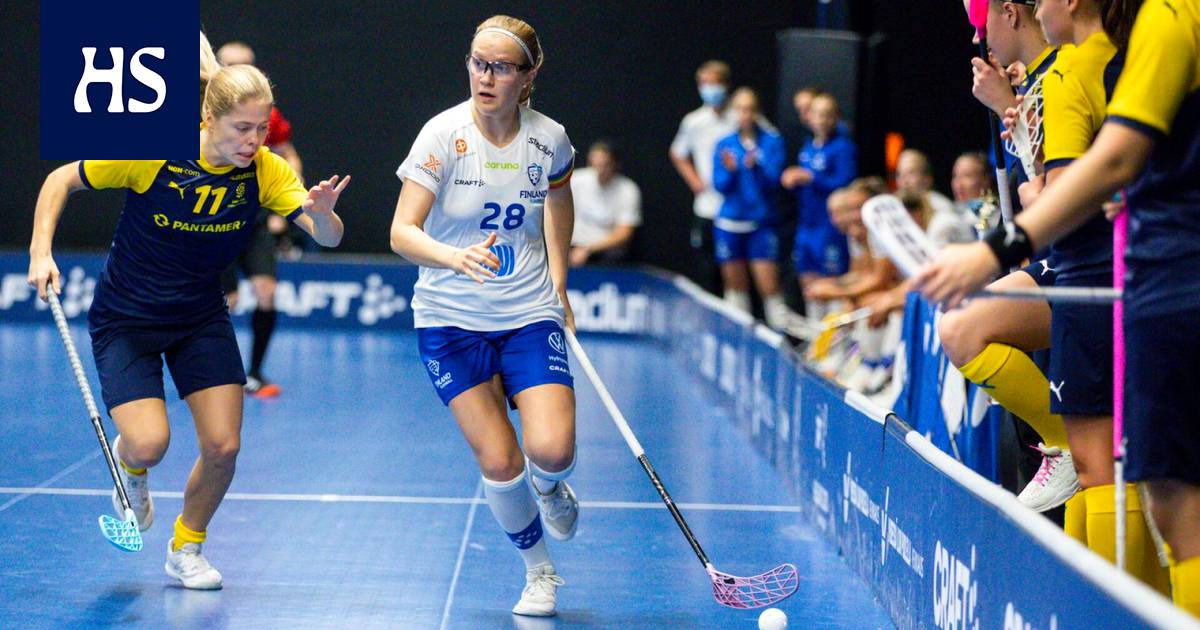 EInvestigators from the US Department of Justice searched President Joe Biden's vacation home in Rehoboth, Delaware on Wednesday. This was... 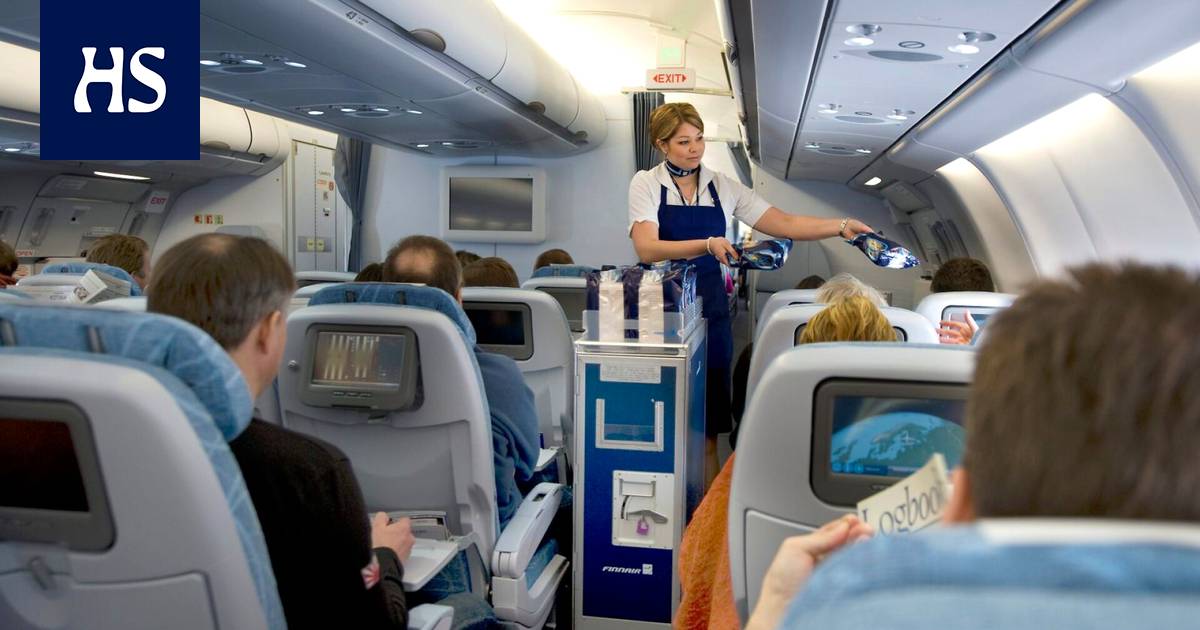 The company says that it will organize a sell-out campaign for products sold on flights in February.Carrier Finnair says that... 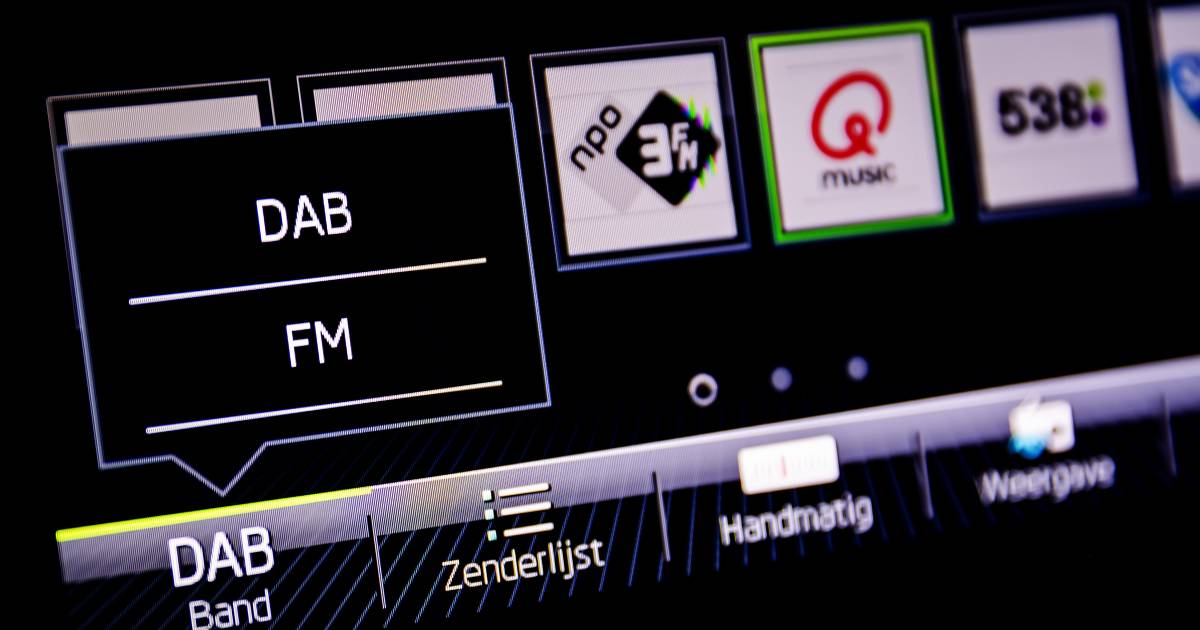 The 87 radio stations included in the new NMO Listening Survey together reached an average of 8.1 million listeners per... 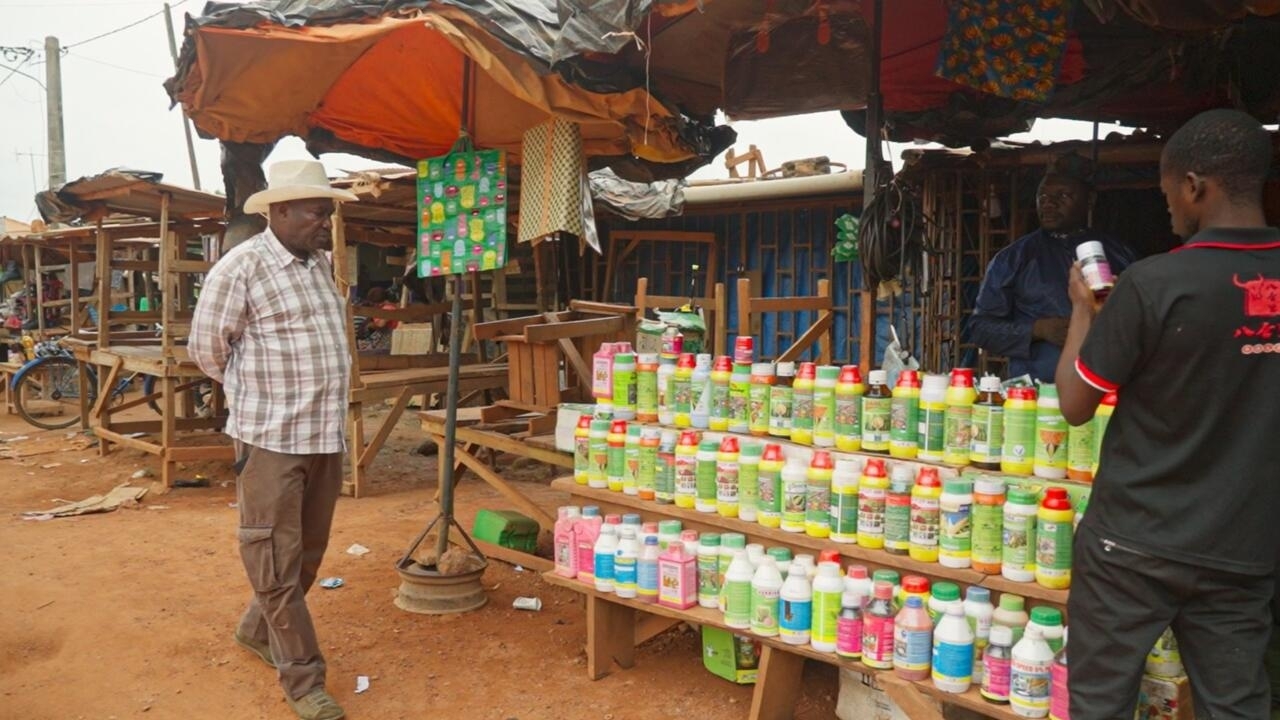 The threat posed by pesticides in the Ivory Coast

Zanetti: "Talent, study and ideas, I'll tell you about my Empoli"