Funko Pop, the news of the week of June 11 | GameSoul.it 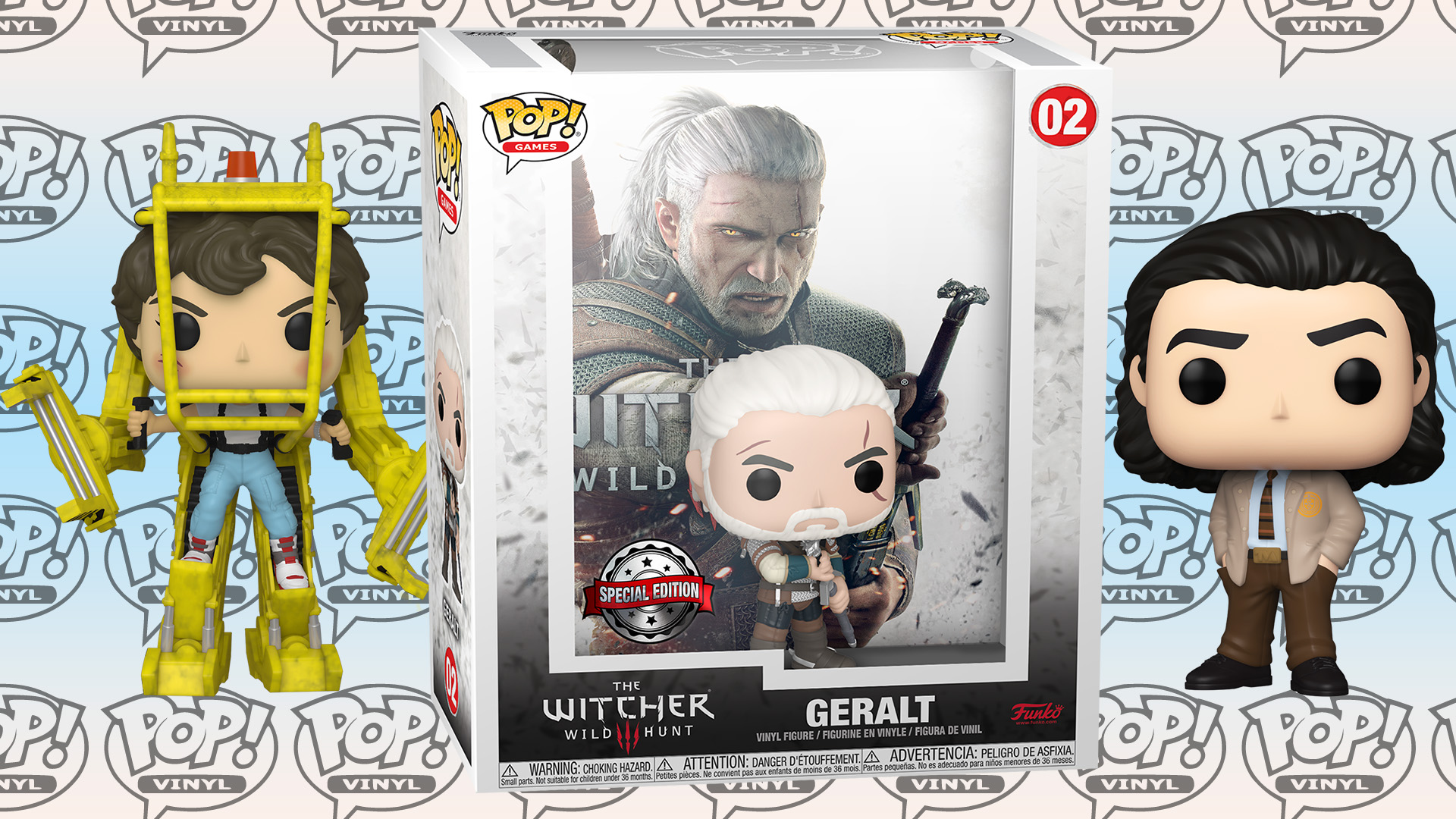 We are back again with our weekly article dedicated to the vast universe of Funko Pop. These very famous collectible vinyl reproductions are more and more and even today we see all the new additions that will further enrich the roster (already super immense!) Of the Funko Pop!

There are tons of new Pop! this week, so many that we can’t put them all in one article. we have some news: let’s take a look at the version dia de los muertos of heroes and villains DC Comics, before venturing into the dark world of The Walking Dead. Before starting, however, I leave you the link to Funko Pop section! of GameStopZing. And now let’s take a closer look!

Let’s start with some very special Funko! Pop from Marvel’s Black Light line, along with new figurines inspired by the Disney + TV series, Loki! More detailed Captain America, Iron Man and Thor than ever will come next November 15, and find them all at this link. Instead let’s take a look at Loki’s Funko, the TV series that debuted this week on Disney +. The two characters, Loki and Mobius (available from August 31st), can be found at this link.

The same super detailed “black light” treatment was used for the DC Comics characters. Super detailed Batman, Harley Quinn and Joker for all collectors. You can find them starting from November 15, to this link.

And here we are, with all the Funko Pops! presented very recently! There are some truly iconic characters, like Ellen Ripley with the Powerloader directly from ALIENS; Harry Potter with the sweater; Space Jam’s Looney Toons and LeBron James; the terrible Count Strahd Von Zarovich of Dungeons & Dragons! In short, there really is something for everyone! You can find them all at this link.

– The promos of the week!

For Funko Pop lovers! the really unmissable promo of last week continues. Until June 30th, it is possible to buy two Funko Pop! worth at least 10 euros each and pay one of the two with a 50% discount! I leave you the link to Funko Pop section! by GameStopZing.

The appointment with the Funko News is next week! In the meantime, please come and tell me what you think on our Facebook group!