Funcas reduces the growth of the Spanish economy by two tenths for 2021, to 6.3% 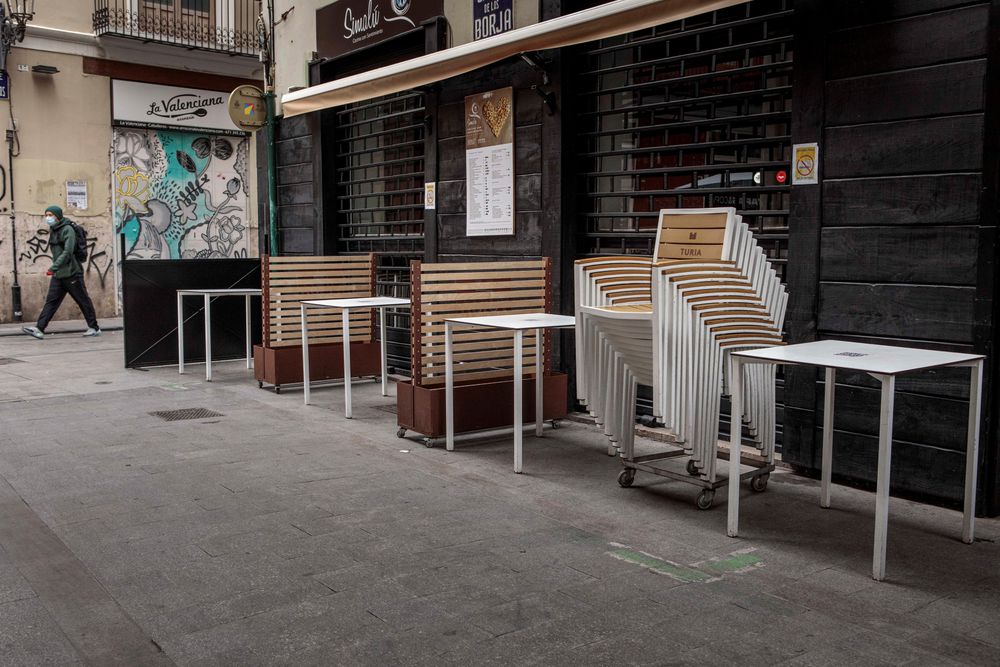 The Funcas panel expects Spanish GDP to grow by 6.3% this year, two tenths less than the previous forecast. Although the organizations and analysis houses consulted by the Savings Banks Foundation, from whose predictions an average is made, believe that in 2021 the economy will improve quarter by quarter, the final result will be insufficient to recover what was lost for the year past. The panel’s estimate is that Spanish GDP contracted in 2020 by 11.2%, six tenths less than the previous estimate, made in November, thanks to a better performance than expected in the fourth quarter.

Of the 6.3% growth expected for this year, 5.9 percentage points will correspond to domestic demand (three tenths below the previous prediction) while foreign demand will contribute 0.4 percentage points (one more than expected in November). By quarters, this first one will still have relatively modest growth, with 0.5%, while the recovery will pick up speed in the second quarter (2.3%) and, above all, in the third (3.2%) . In the final part of the year, experts expect that growth to moderate to stand at 2.1%. The forecasts are based on the assumption that the vaccination campaign is progressing so that in June the vaccine already reaches between 30% and 45% of the population and, in December, between 70% and 80%.

The 6.3% growth forecast is the average of the latest projections made by the Bank of Spain. Last December, the financial supervisor estimated a progression of Spanish GDP in 2021 of between 4.2% and 8.6%. The Government, for its part, presented a much more optimistic macro picture last October with a growth estimate of 9.8% for this year including the impact of European funds. For the same month is the latest forecast of the International Monetary Fund, which set the evolution of the Spanish economy at 7.2%.

Increase in the unemployment rate

Regarding the labor market, the panel estimates that full-time employment fell by 7.2% in 2020 and will increase by 3.1% in 2021, which means that it is revised one tenth higher than the November forecasts. However, this growth is insufficient to improve the unemployment rate, which on average will go from 16.1% last year to 17.2% this year. It is, in any case, a more optimistic estimate than that of the last panel, when three tenths more than the average unemployment rate were expected.

What will undoubtedly return to a growth path are prices. As an annual average, experts predict that the CPI will rise 0.8% in 2021, compared to the average fall of 0.3% last year. By the end of the year, it is estimated that in December prices will have risen by 1.4% in the interannual rate (compared to last December). The panel also reduces its forecast for the public deficit for 2020 by three tenths, which stands at 12.1% of GDP. For this year, on the other hand, the expected figure increases by one tenth, to 8.4% of GDP. In both cases, the estimates are higher than those of the Government, which calculates a gap of 11.3% for a gap this year and 7.7% for the next.

Finally, experts point to a slight rise in interest rates, although these will remain at historically low margins, as all are betting on the European Central Bank maintaining its expansionary policies. And they also believe that the euro, which is now trading above $ 1.20 (3% more than in November), will remain strong against the greenback.

Cris Tales already has a new release date | We are xbox

New study clears up widespread misconception: So many corona deaths really die from the virus