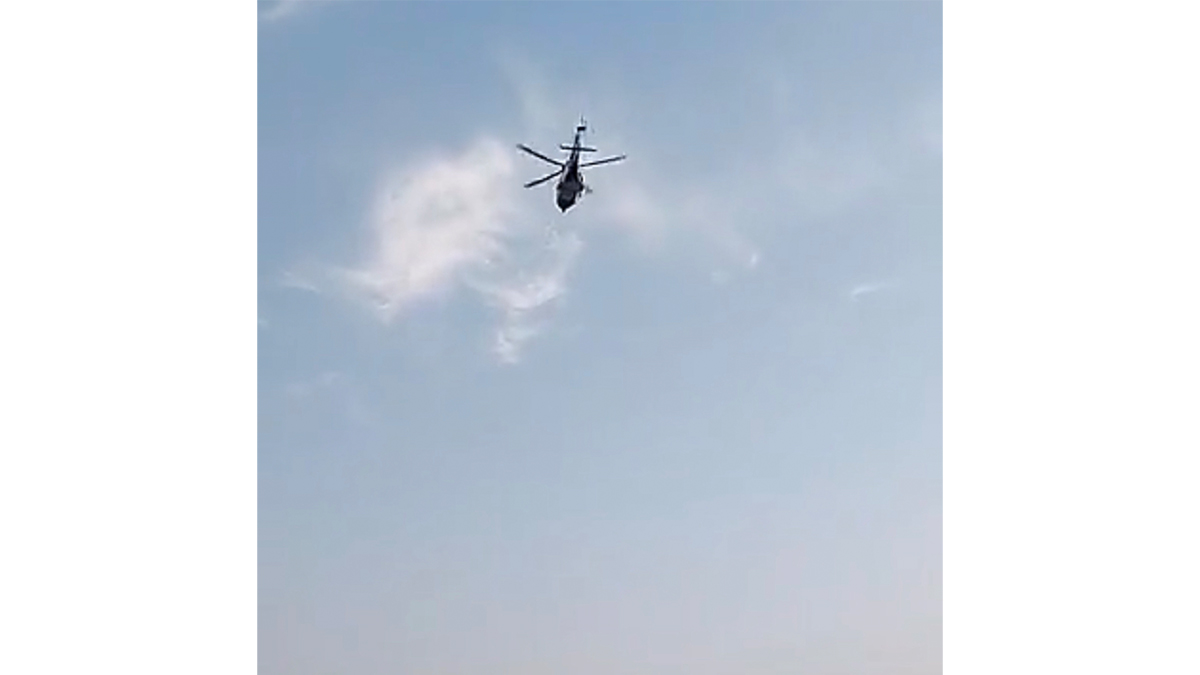 The operations room of the Fujairah Police General Command received a report at five o’clock in the afternoon stating that two young men had drowned in the Dibba Al-Fujairah port area.

It was found that the two young citizens of the country, the first is 18 years old, while the second is 16 years old, had gone swimming in the sea in the Dibba Al-Fujairah port area, but they drowned and the coast guard men immediately tried to rescue them, as the first person was rescued and immediately transferred to Dibba Al-Fujairah Hospital to receive treatment. The treatment is in a stable condition, while the search is still underway for the other drowned by the competent authorities.

The Fujairah Police General Command appeals to the public to exercise caution and caution when going into the sea to swim, to wear life jackets and to stay away from places not designated for swimming.