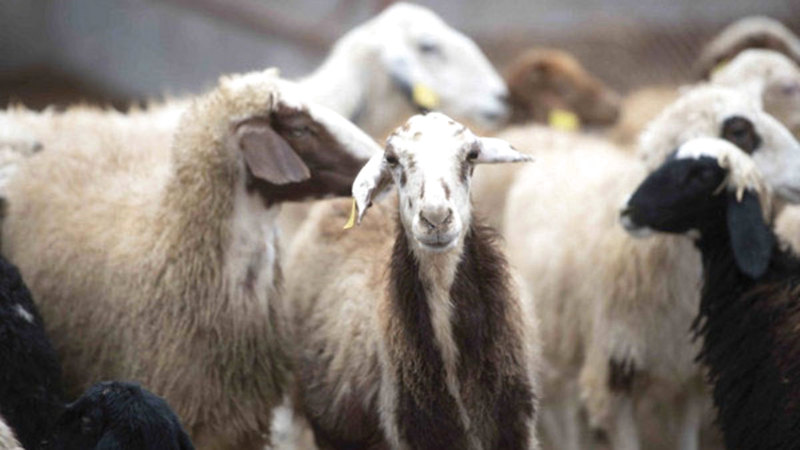 Fujairah Municipality announced that it has intensified its inspection campaigns to control the traveling butchers, and to reduce this phenomenon through continuous round-the-clock tours on Eid days.

The municipality warned against dealing with traveling butchers, calling to avoid the risks of unsanitary slaughter, noting that roving butchers do not adhere to health requirements, and slaughter livestock in places that lack requirements, and are not sterilized, in addition to the tools of itinerant butchers used in homes without cleaning or sterilization. .

The municipality noted that the traveling butcher does not have the professional competence and health eligibility for slaughter, which poses a great health risk, represented in the lack of examination of the sacrifice, which exposes the consumer’s health to disease.

In the event that the traveling butcher was seized, the carcass was confiscated by the inspectors, and he and the person dealing with him violated it.

It called for slaughter in the places designated by the municipality, as it is characterized by a clean and suitable environment for slaughter, and all equipment used is subject to sterilization, and all sacrifices are subject to examination by veterinarians.

The Fujairah Municipality announced the readiness of all its slaughterhouses in the emirate to receive the public and meet their needs during the Eid days, confirming the readiness of the slaughterhouse management in terms of its qualified technical staff, which includes doctors, veterinarians, inspectors and laboratory technicians, in addition to the readiness of modern technologies and equipment that are used during slaughter. Work will start on the first day of the Eid, immediately after the Eid prayer, until the completion of all sacrifices. On the second day, work will start from six in the morning until twelve in the morning, in the Fujairah abattoir, the Al-Tuwain abattoir, the Masafi abattoir, and the Qadfa abattoir. 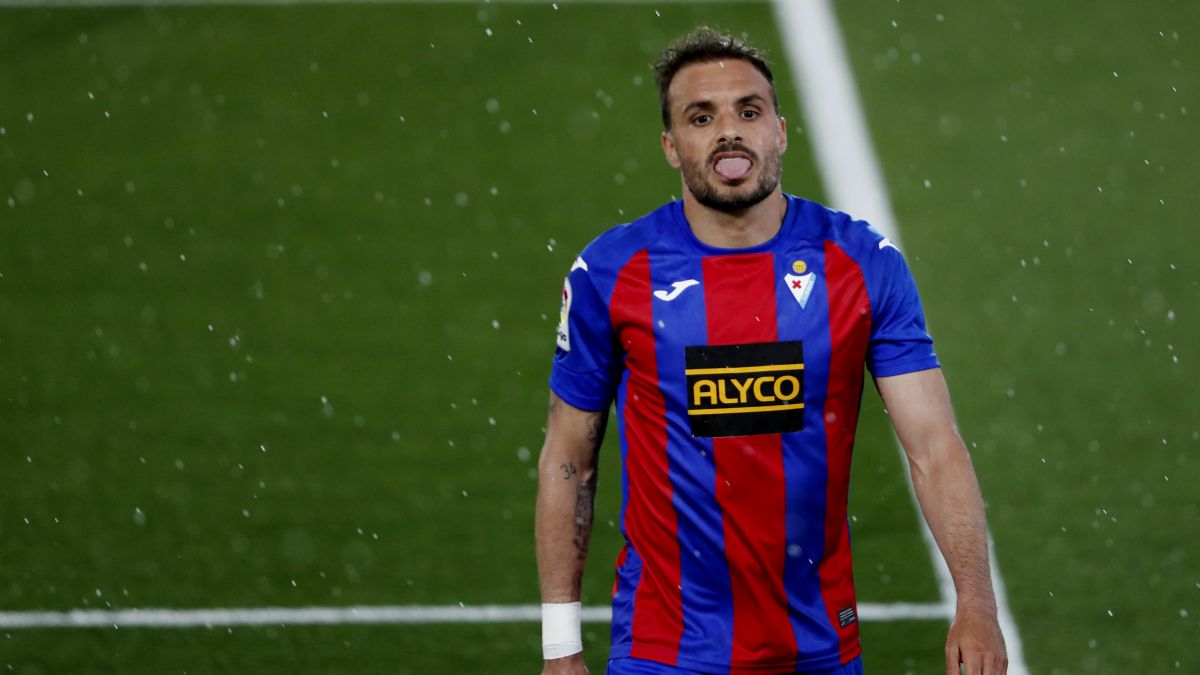