“Fujairah Arts” organizes “theatrical culture and its importance in society” 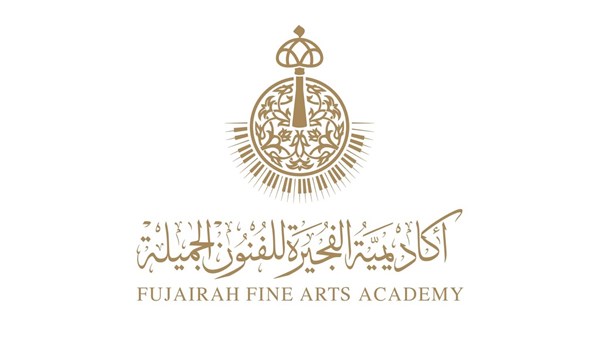 Ali Obaid Al Hefeti, Director General of the Fujairah Academy of Fine Arts, stressed the importance of the theater’s role in monitoring social issues, and raising issues that touch on the lofty human values ​​that are in line with our authentic cultures and traditions, pointing out that the Academy continues to work in cooperation with its strategic partners to launch artistic initiatives that Promote the spirit of community and human solidarity for all members of society.

The dialogue session, moderated by the artist Saeed Al-Harash under the title “Theatrical culture and its importance in society”, with the participation of artists Ahmed Al Mazmi and Yasser Al Gergawi, dealt with the importance of theater in society and its role as a mirror that reflects reality and issues that are closely related to society.

See also  Citizens: Community cohesion...a solid foundation for the future of the UAE

The artists Al Gergawi and Al Mazmi stressed the importance of the role of the family and the school in spreading and developing theatrical awareness from a young age, which reflects the benefit of the local community, pointing to the need for those in government institutions to unload theatrical actors while preparing for any artistic works.

The artist Saeed Al-Harsh talked about the importance of consolidating the message of theater in the UAE to become a real articulator in the national culture in society. In the end, the artist Asaad Fadda and Sheikha Al-Shara, responsible for public relations at the Fujairah Art Academy, honored the participants in the symposium by distributing certificates of appreciation to them, for their efforts.

On Corriere Salute: mental coaching in athletes (and not only)