A.In view of the ongoing economic crisis in Lebanon and the associated increasing fuel shortage, the Shiite Hezbollah militia wants to import fuel from Iran. Hezbollah boss Hassan Nasrallah called on the authorities on Tuesday to overcome their “fear” of the US and to make a “courageous decision”. Otherwise his militia will negotiate with Tehran, “buy ships full of fuel and gasoline and heavy oil and bring them to the port of Beirut”.

There have been significant fuel shortages in Lebanon for months. Long queues often form at fuel stalls, and drivers sometimes have to wait more than an hour to buy even small amounts of gasoline. “We can no longer tolerate these scenes of humiliation,” said Nasrallah, whose organization is classified by the United States as a terrorist group.

US oil embargo still in place

Hezbollah is extremely influential in Lebanon and closely allied with Iran. Under the former President Donald Trump, the USA withdrew from the international nuclear agreement with Iran and imposed new sanctions on Tehran. Trump’s successor Joe Biden is positive about a return to the nuclear deal. The US’s strict oil embargo against Iran is still in force.

Lebanon is in a deep economic crisis. Last year the country had to admit that it could no longer pay its debts. The currency lost 85 percent of its value, and more than half of the population of the small Mediterranean country now lives below the national poverty line. 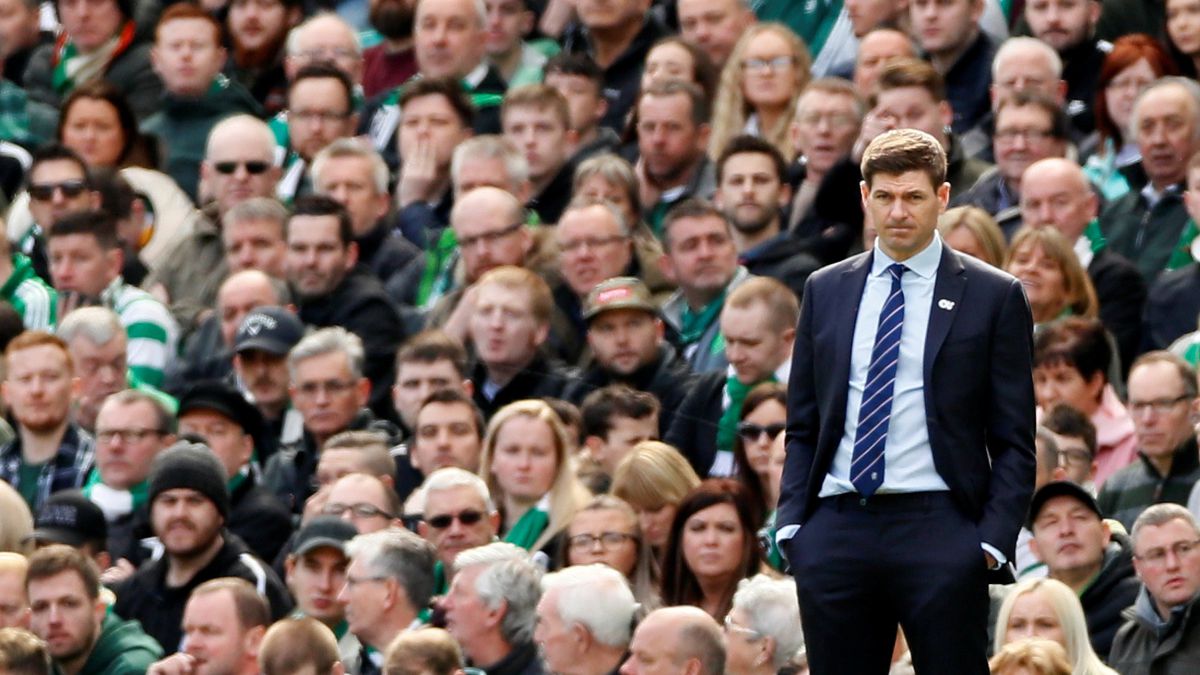 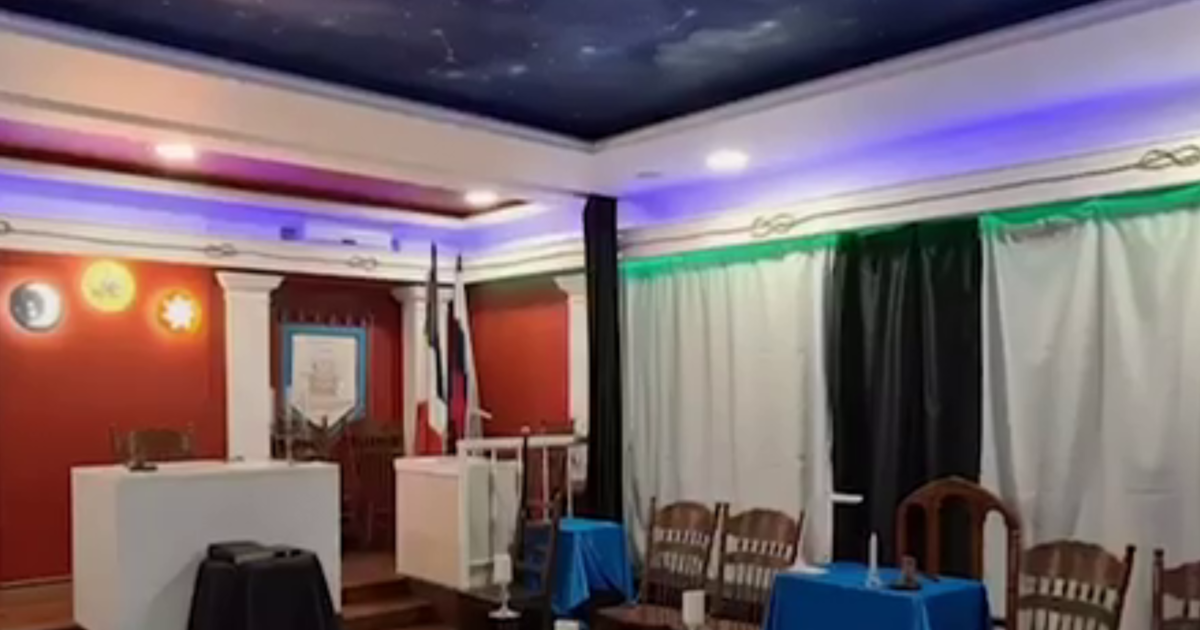