FSO has updated the rules for visiting the Kremlin 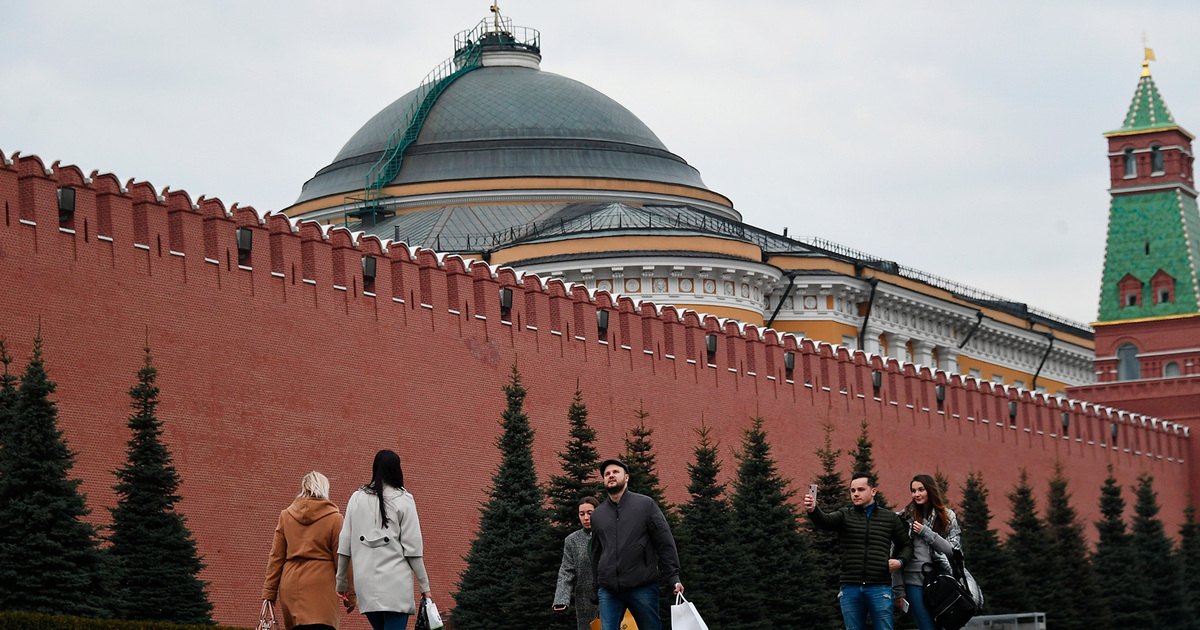 For the first time since 2012, the Federal Security Service (FSO) has updated the rules for visiting the Moscow Kremlin. Writes about it “Parliamentary newspaper”…

According to the requirements, visitors will be prohibited from drinking alcohol, singing, dancing, playing musical instruments, going behind fences, walking and lying on lawns, launching drones and posting ads.

At the same time, it will be possible to bring with you to the Kremlin territory transparent plastic containers with soft drinks – up to one liter or other transparent containers – up to 0.33 liters, as well as food in transparent packaging weighing up to one kilogram. All other things will need to be left in the storage room.

The document also refers to compliance with sanitary and epidemiological requirements.