FSB showed footage of detention of Ukrainian radicals in Gelendzhik 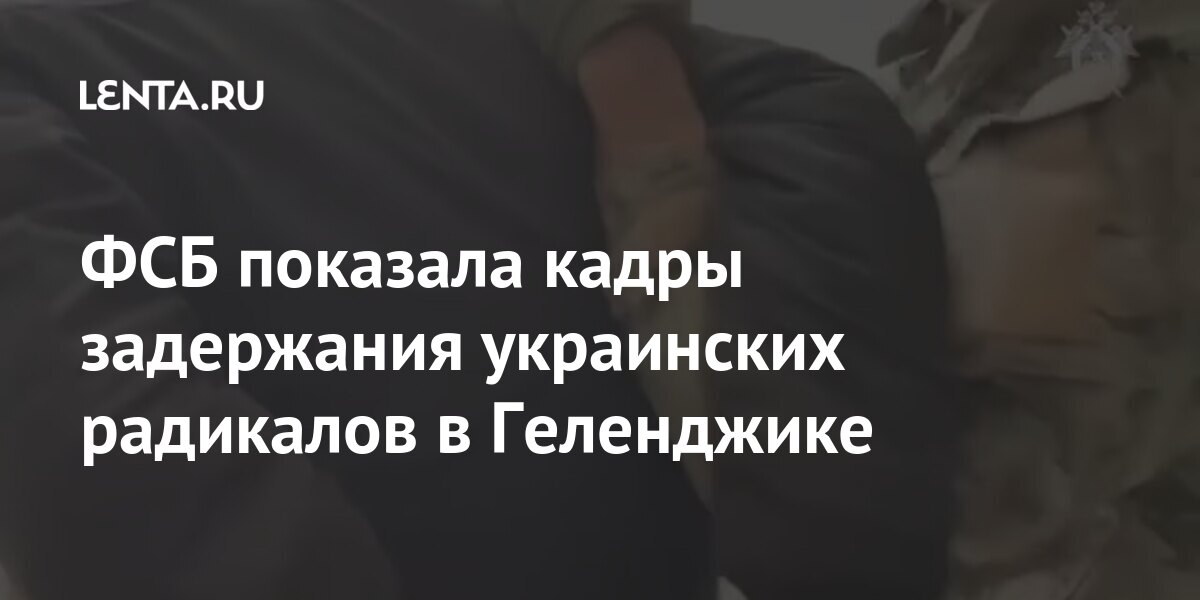 FSB officers have identified 13 supporters of the Ukrainian youth radical neo-Nazi community “MKU”. The footage shows that Nazi materials, edged weapons and instructions for the manufacture of explosive devices were seized from the detainees.

Another radical was detained in Yaroslavl.

According to the investigation, the community was created by Yegor Krasnov, a 21-year-old citizen of Ukraine.

Cars | The world's most expensive Volvo is claimed to be an old and worn-out station wagon, but its license plate is unique

A barber seizes a car registered by “Khaleejia” in his name

Life in Lockdown: When Every Day is Good Friday