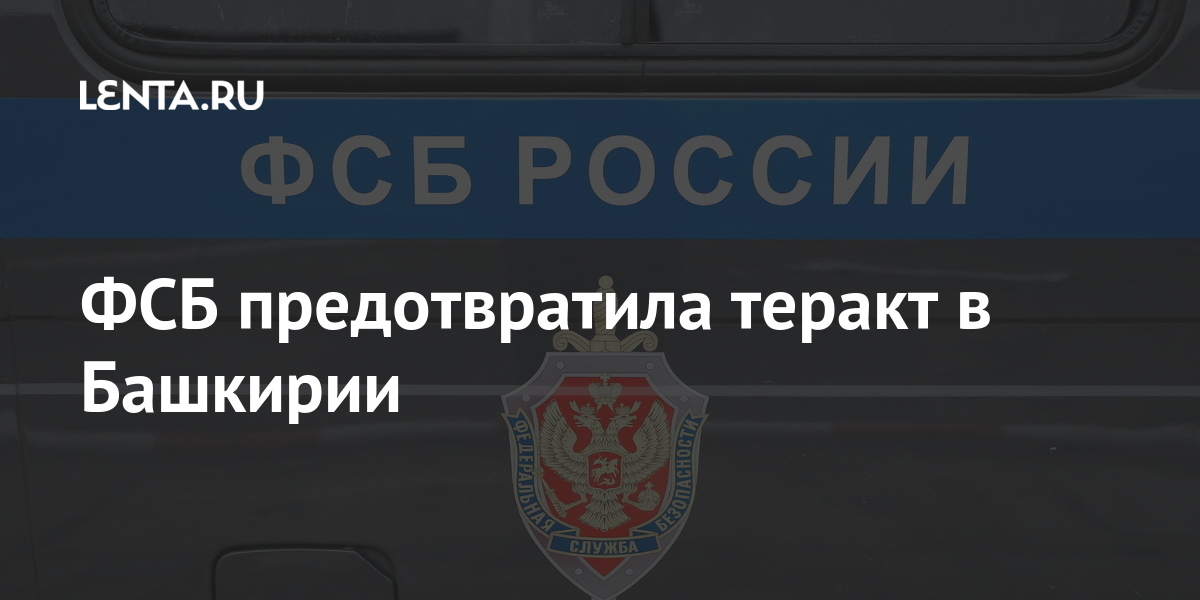 FSB officers prevented a terrorist attack in Bashkiria. About this on Friday, January 22, RIA News reported in the department.

A suspect was detained who was preparing an attack on the security forces on the instructions of the Syrian terrorists. He is a Russian citizen born in 1995. His identity in the interests of the investigation is not disclosed.

During the search, a cache of firearms and ammunition was found at the young man. There were also components of an improvised explosive device with accompanying instructions for its assembly.

The suspect corresponded with the emissaries of the international terrorist organization Hayat Tahrir al-Sham, which is banned in Russia.

The issue of initiating a criminal case is being resolved. 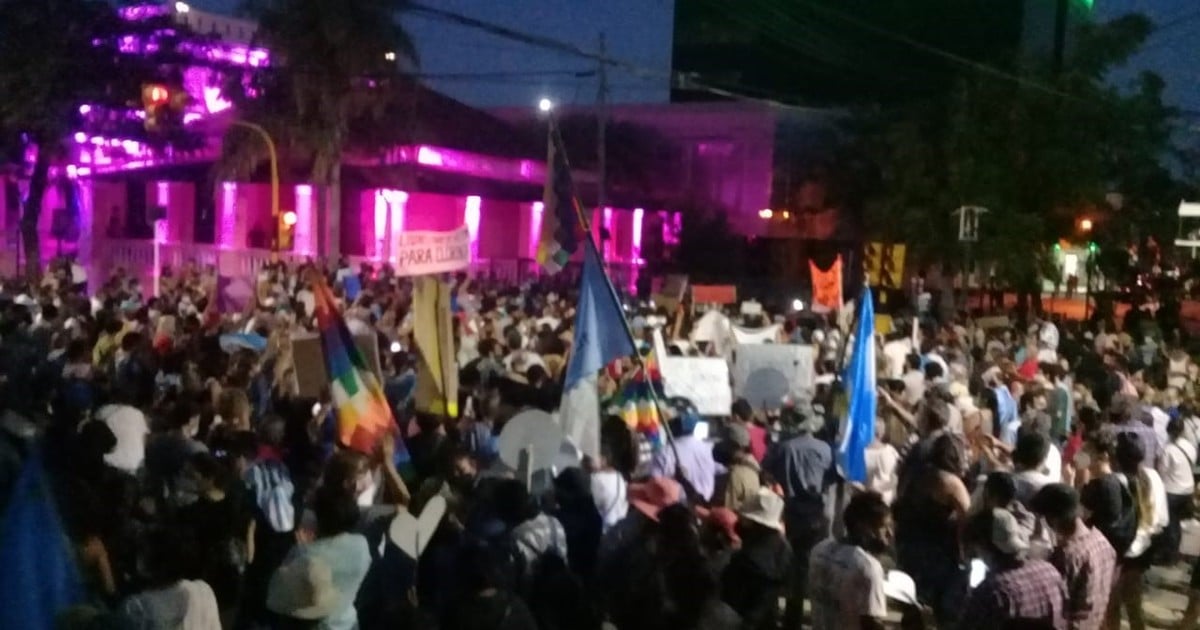 William Levy told an anecdote from a restaurant in Paris: “It was crazy”