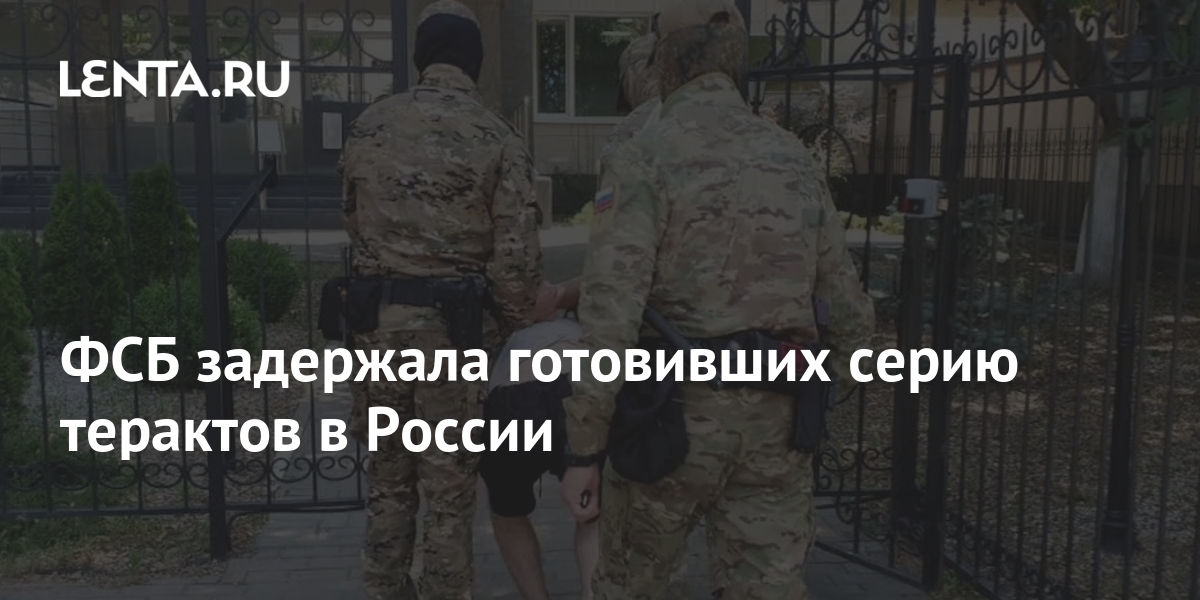 The FSB prevented a series of terrorist attacks in Russia. Two explosions were planned in Moscow. This on Monday, July 5, with reference to the Public Relations Center (DSP) of the FSB reports TASS…

According to the DSP, the attacks were planned in the summer of 2021 in Kabardino-Balkaria, the Astrakhan region and Moscow. Two terrorists were detained, six more were eliminated. The terrorist attacks were prepared by members of the conspiratorial cells of the international terrorist organization “Islamic State” banned in Russia.

According to the FSB, one of the terrorists was detained on July 1. The man was preparing to detonate an improvised explosive device in places of mass presence of citizens. During the searches of him and his accomplice, the operatives found automatic firearms and ammunition, an F-1 grenade, as well as religious extremist literature.