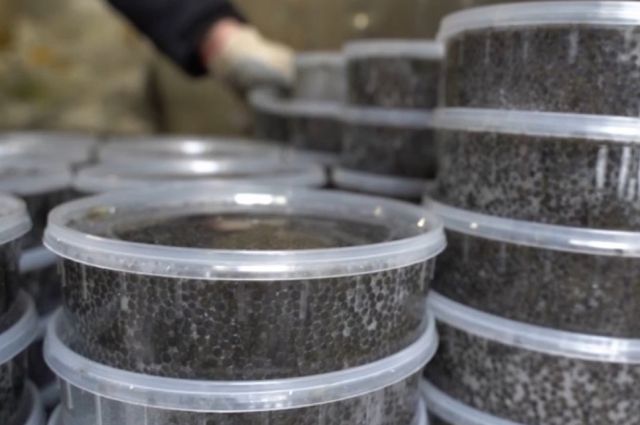 FSB, police and Rosrybolovstvo cut off the channel of black caviar smuggling in the Moscow region. Law enforcement officers seized 1.35 tons of black caviar, which was sold in the capital and in the surrounding regions without any accompanying documentation, said the official representative of the Ministry of Internal Affairs of the Russian Federation, Irina Volk.

According to preliminary data, the caviar was obtained by poachers. The approximate cost of the seized consignment is about 20 million rubles.

Samples of sturgeon caviar were sent for examination. Now law enforcement officers are looking for those involved in the illegal trade in delicacy.

Earlier, more than three thousand containers with black caviar were seized from a resident of the Khabarovsk Territory. The total damage caused to water resources exceeded 30 million rubles.

Hockey HIFK faces the serial jumbo HPK, finally getting his power defender back into the lineup