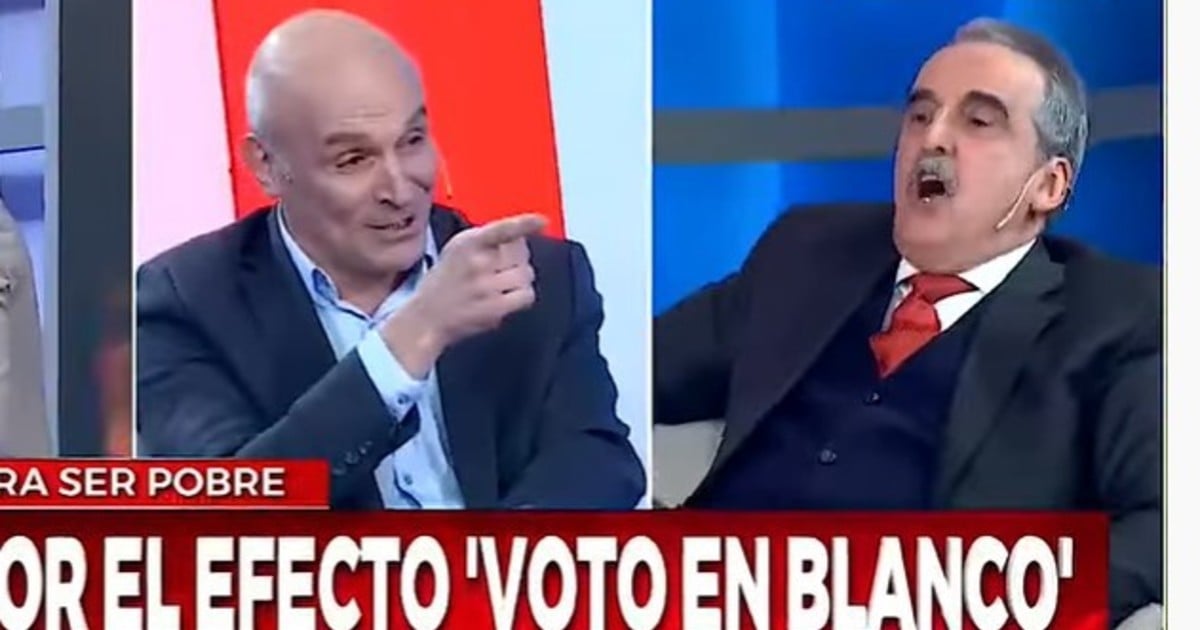 It was a chicana festival in just a minute. “You should be in prison … You should be in Cana!“. The economist José Luis Espert raised his finger and addressed the phrase to Guillermo Moreno in the TV studio, who responded in a round trip:” Don’t be gil, don’t be ortiva which is the worst thing there can be! “.

The crossing between laughter occurred on the floor of Chronicle TV on the night of this Sunday, one day after the closing of lists for the Simultaneous and Compulsory Open Primaries (PASO) on September 12.

Espert -pre-candidate for national deputy in PBA for Advance Freedom– He pointed to Moreno: “It’s being realistic, this guy destroyed the INDEC. It has to be in cana for having destroyed it. From INDEC, he lied to all of society. “

Thus, the economist made reference to Moreno’s management as Secretary of Internal Trade during Kirchnerism.

“We can debate that,” Moreno retorted. “Instead of saying so much nonsense, why don’t you explain it and we both have a debate about INDEC. And I can assure you that he knows nothing. Because these liberals fill their mouths and the truth is that they did not study anything. You are an ortiva and the people do not vote ortivas“.

Minutes before, Moreno had prodded Espert: “The thing is simple, when they governed the liberals -as (Álvaro) Alsogaray- we were hungry; When the progressives ruled we were hungry, when the Peronists ruled we ate barbecue every week. “

“You are a machine to say nonsense, you manufacture “, Espert replied. And also:” Moreno, do you study to say these nonsense “.

In case something was missing from the program, minutes before the crossing between Espert and Moreno, Fernando Iglesias (candidate of Together for Change) decided to end an interview by zoom when the former official K got in to comment: “Me I am not going to interact with Mr. Moreno. ” And cut the communication.

Fernando Iglesias, from Juntos por el Cambio, cut the conversation by zoom when they wanted to cross him with Guillermo Moreno. Photo Federico López Claro

The economist José Luis Espert will head the list of candidates for national deputies for the Avanza Libertad space that will compete in the and will be seconded by the provincial legislator Carolina Píparo, who made the leap and slammed the door to Together for Change, the alliance that led to politics.

The third place on the liberal list is occupied by Hugo Bontempo, architect and president of the Ucedé in the Province; the fourth is for the Bahía Blanca teacher and also an Uzbek leader, Karina García; and in the fifth will be Luis Green, former Secretary of Borders of the Ministry of Security during the administration of Patricia Bullrich.

From Twitter, spicy, Espert later uploaded the fragment of the crossing with Moreno with the following presentation: “My tender crossing just with Guillermo Moreno’s ape ”.

.Guillermo Moreno, for his part, goes through the bench of deputies also from Buenos Aires territory, in an assembly typical of his electoral seal, the party Principles and values, which is alien to both the ruling party of the Frente de Todos and the Peronist third way proposed by Florencio Randazzo.

Morenoism proclaims in dichotomous slogan networks such as “Neither neoliberals nor social democrats” or “neither gorillas nor liberals”, but they align themselves with “proudly Peronists.” For the City, they propose as head of the list María Lucía “Pimpi” Colombo as a candidate for deputy.

Follower of Moreno, she was also an official of Kirchnerism in the area of ​​Consumer Defense and founded the Housewives Union.

From the networks of the Morenoist party they installed the hashtag in response #EspertOrtiva and they launched some irreproducible epithets against the liberal.

None of the laughing television polemicists They seem to have certain prospects of accessing a bank. But they started the campaign as if their life depended on it. 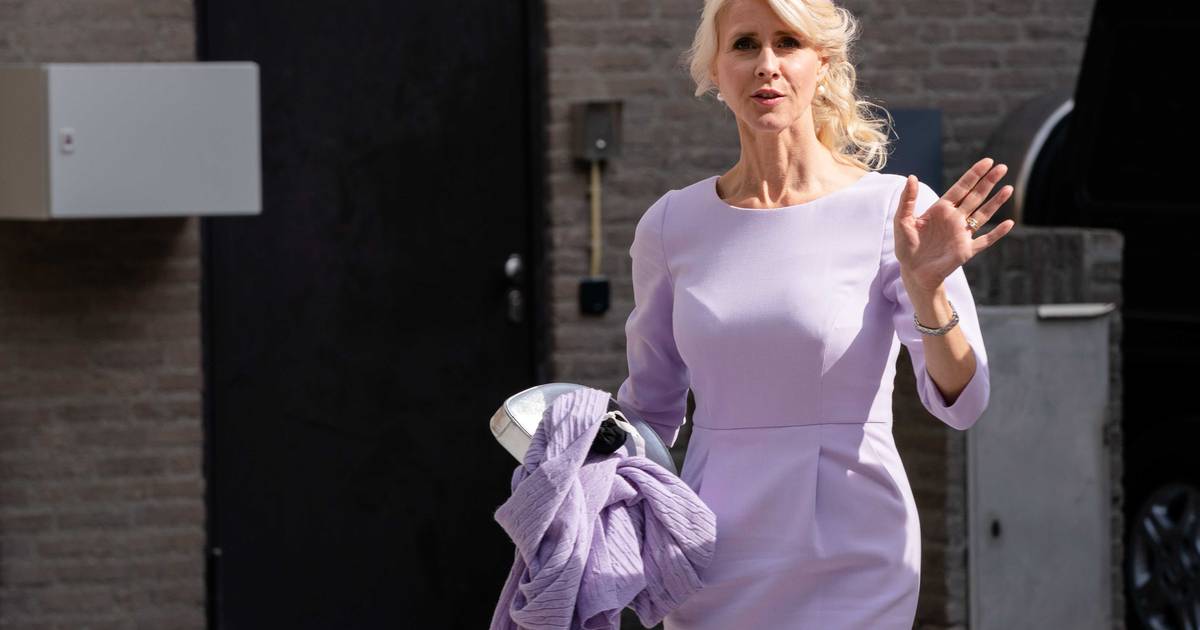 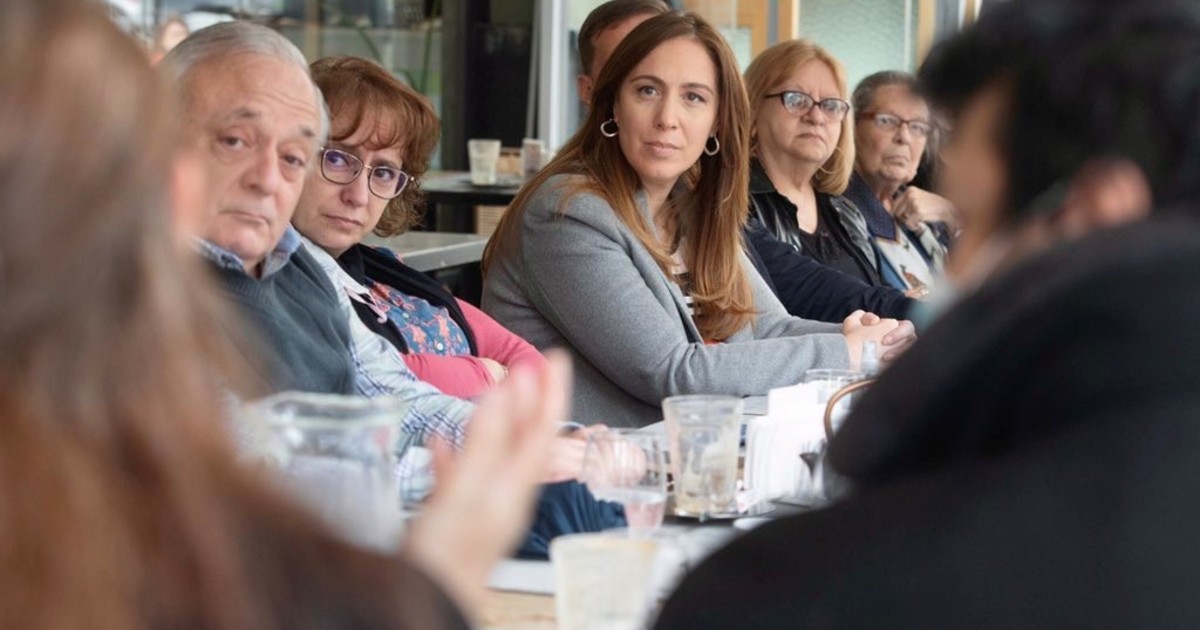 María Eugenia Vidal in campaign mode: ‘Cristina is the maximum responsible because she chose Alberto’

Norris disappointed: ‘I could have finished second’