From viral challenges to the job market: TikTok opens up to job offers 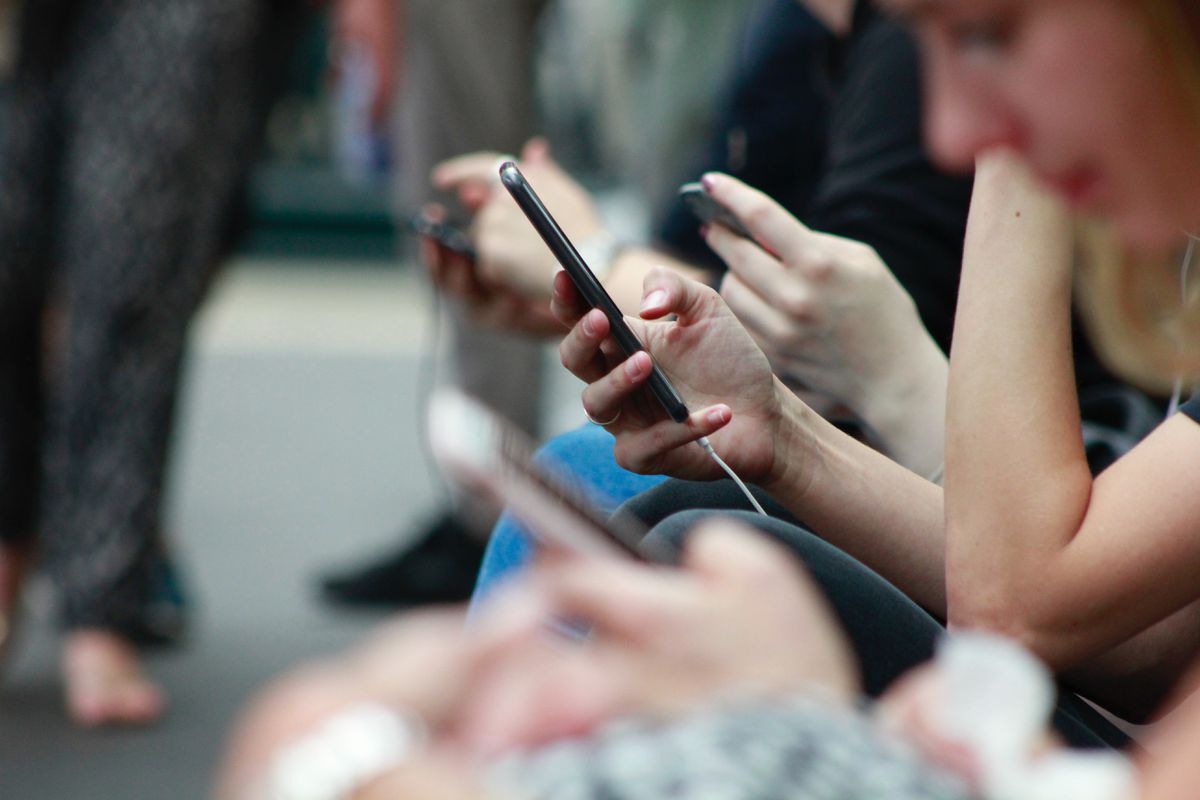 In 60 seconds, the same thing goes viral a dance of yours to the rhythm of Bad Bunny that you play a job. “Alert all recruiters!”, yells Makena Yee, 21 and communication student at the University of Washington (Seattle, United States), in one of his latest videos on TikTok. “These are the reasons why you have to hire me,” he wrote in his profile next to the hashtag #tiktokresumes. Its publication is around 200,000 reproductions, more than 11,000 likes and has hundreds of comments – “may someone hire LA”, asked an anonymous user. Numbers aside, Yee assures that, thanks to his video, he has received a fortnight of job proposals once his summer scholarship ends.

Yee represents the regular user who has changed the traditional job search for a new platform. In the last year of career or newcomers to the labor market. Linked to communication, advertising, personal image and public relations. Passionate about the short video format, they master it perfectly.

TikTok seems to have realized that entertaining is not enough. The versatility of its contents reaches all types of audiences. Viral challenges and a fine-tuned recommendation algorithm explain its global expansion, but on the platform they know that more content needs to be offered. And from this reflection was born the pilot of finding work through the social network, which has a website (tiktokresumes.com) and a hashtag (#tiktokresumes) own.

Most job openings are related to social media, marketing, and content creation; Although companies also look for profiles as different as hairdressers, engineers and data scientists. Aware of who usually leaves their curriculum using this format, the salaries are designed for interns and new workers. Some vacancies for more veterans appear on the web, but it is not the objective of the project.

Available for the moment only in the United States, company sources say that this movement responds to a growing trend on TikTok. There are countless videos with tips to overcome interviews, tricks to find the best offers or tutorials on how to present a resume. “Some hashtags such as #RescursosHumanos, #RRHH or #Curriculum accumulate more than 300 million views together “, specify these sources. Even accounts such as those of Anna Makeithappen, Eva Porto, Alba Vilches and Silvia Estévez are references in the matter, with followers that, in some cases, close to half a million.

Given the growing interest in employment, as Loreto Gómez, an expert in social networks and digital marketing, explains, TikTok intends to cover even more content than those that already circulate regularly on its platform. To some extent, it tries to follow in the footsteps of Facebook creator Mark Zuckerberg, who in one of his last presentations clarified that the future of social media is heading towards convergence. “He is looking for alternatives and has found a niche in young people starting out in the world of work. It seems to me a differential strategy compared to the other networks. It’s weird, because it doesn’t fit the TikTok theme; but very successful ”, concedes Gómez.

In the networking and work environment, LinkedIn would be a priori the best positioned – defines itself as a professional community. The problem is that a generation as young as the Zeta, even some of the millennials do not see it this way. Not to mention that it is an age group identified with TikTok, which has made it a flag and symbol of its time. María Bretón, CEO of the talent representation agency Nickname, is clear that LinkedIn is seen as boring. “Their feeling is that they have to fill in many fields to simply register. If they record a video, what they are used to, and through it they express themselves or get to a job, because I think TikTok has hit the mark with their approach ”, he adds.

Although it is hardly surprising that social networks are invigorating the job market – a good handful of headhunters use them to attract future workers – until now, none have opted for short-form videos. In 60 seconds, for example, we can show our style, communication skills and fashion knowledge when opting for a commercial position in a clothing store. “It seems to me more complete and useful than a written paper where we list our qualities,” says Bretón. It’s not that the lifelong resume is dead, but that platforms offer more effective tools.

As early as 2015, Taco Bell posted its internship positions on Snapchat. A couple of years later, McDonald’s used the same social network for anyone to apply for their vacancies through the tool known as Snaplications. Even that year, Facebook allowed organizations to post job openings on its pages and talk to candidates through its messaging program, Facebook Messenger. Shopify too has announced that it accepts candidates via video.

More and more organizations are using artificial intelligence to hire some candidates or others. Javier Blasco, director of the Addeco Group Institute, is blunt: “Algorithms and machines seem to supply everything related to selection processes.” And here TikTok, rather its algorithm, has done its homework very well. Its ability to recommend and personalize it differentiates it from other competitors. An advantage that can be transferred to increasingly automated selection processes. “In the short term, unless the networks create formats that facilitate it, it does not look as if they are going to modify the functioning of the labor market,” warns Blasco.

At the moment, the platform’s plans do not appear to test this initiative outside the United States. When they have relevant data about their behavior, according to TikTok sources, they will assess what to do. Part with the advantage of having become a natural resource for millions and millions of users around the world. Faced with a globalized job, this business card is almost unbeatable. “It can amplify your business. If you go this way, at first it will be something more visual or striking. If it goes to more, I do not rule out that the formats change ”, Gómez ditch.

As has happened with other sectors, and labor is no exception, the pandemic has accelerated its transformation. TikTok has moved its tab, especially to continue to retain the loyalty of the youngest, who have just started their professional career. They need companies to also get to the platform to meet them. But it doesn’t seem very complicated. Corporate profiles also roam this world of viral challenges. “The Zeta generation wants audios, videos, immediacy. Sending an email is beyond them, with the loss of synthesis and writing that this entails. Still, it will be a great hiring tool. It is still their day to day, ”concludes Bretón.