From Vietnam to Afghanistan: why the US has lost all wars for 76 years 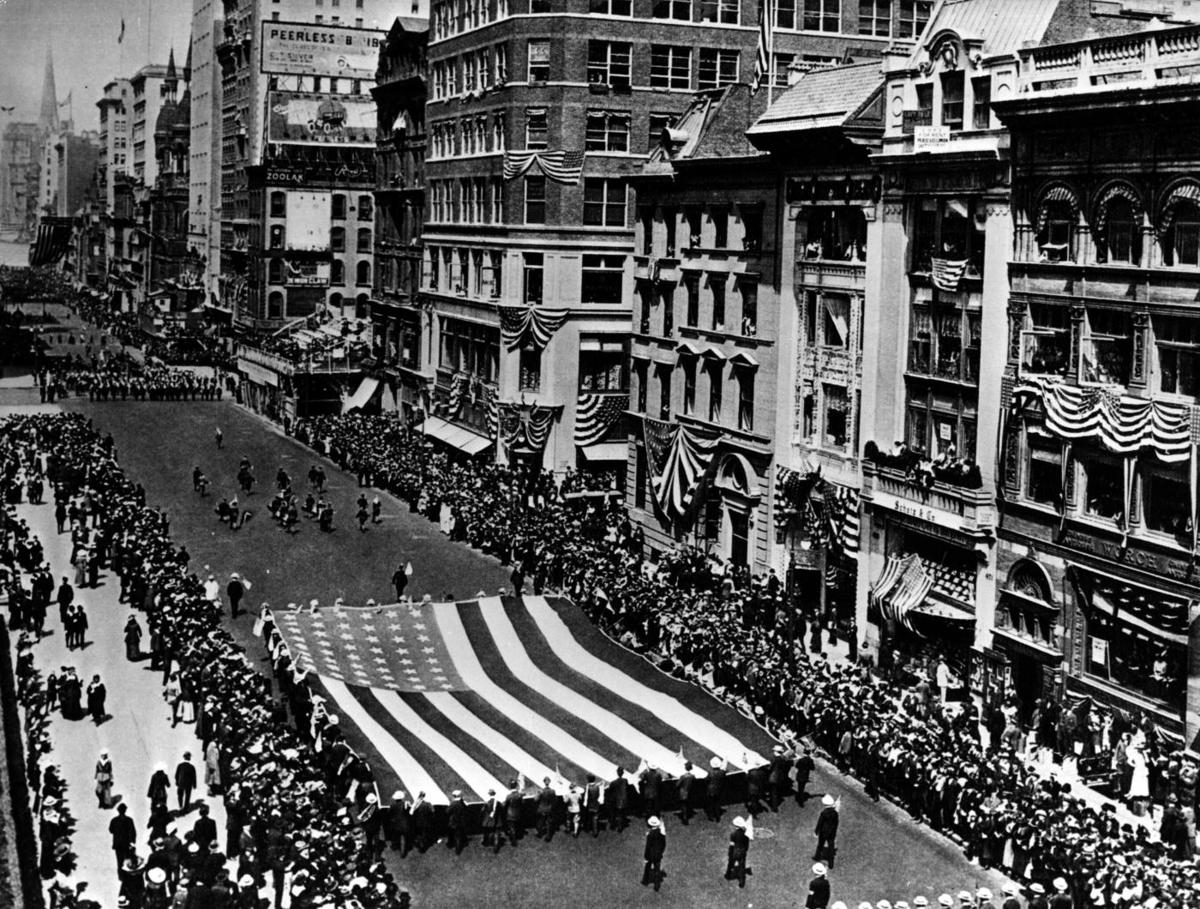 How is it possible that the superpower capable of frightening the world thanks to its nuclear arsenal continues to register failure in all the war missions in which it decides to engage?

The disastrous outcome of the 20-year United States mission in Afghanistan perhaps it shouldn’t be surprising. Despite being the only superpower left in the world after the decline of the Soviet Union, America has experienced a series of glaring failures over the past 76 years: Korea in the 1950s, the Vietnam between 1964 and 1973, the failed missions in Yemen, Libya, Uganda And Somalia, the sensational flop Cuban with the Bay of Pigs in 1961. In the 1980s, in the midst of the Cold War, the American army had no difficulty in establishing itself or Grenada, nor a Panama, but the balance of power was so uneven that the outcome of the match was taken for granted.

Today the list gets longer with theAfghanistan, a flop that comes after the interlocutory outcome of the two missions in Iraq. The political scientist Dominic Tierney considers the first Gulf War as the last US war success, but the political consequences of the second conflict were objectively equally disappointing: the 2018 elections brought to power Muqtada al-Sadr, decidedly hostile to America.

“The United States is very effective in winning wars between states and for this reason they won the Gulf War in 1991. Today, however, 90% of conflicts are civil wars, with acts of guerrilla warfare, terrorism and insurrections within the same nation.. The US is having problems because they don’t understand local politics and dynamics well. Afghanistan is a very clear example, being a war in which the US entered suddenly, after the 2011 attacks on the World Trade Center, without knowing practically anything about the country “, Tierney explained in an interview with El Pais which anticipated the dramatic epilogue of the Afghan question by a few days.

The political scientist is of the same opinion George Friedman, which on his Geopolitical Futures recalls the previous alliance between the US and Afghanistan in an anti-Soviet key and the dramatic turnaround after 9/11: “As in Vietnam, the US was sucked into the conflict almost without realizing it. It had to be destroyed al-Qaeda. Having only hurt it, but not destroyed it, America felt compelled to keep its commitment. To do this, it was necessary to up the ante on the military level to create a new regime that shared the values ​​of liberal democracy. In other words, another old society had to go through a transformation, albeit without touching the levels of devastation of the Second World War ”.

The problem is right here. As he rightly observed Nadia Urbinati on Tomorrow, the fundamental difference between today’s failures and the successes of the Great War lies in the cultural substratum of countries that have rejected the American attempt at homologation. “Unlike Japan, Afghanistan had neither an established civil society nor a religious culture willing to facilitate a compromise with liberalism and modernity,” writes the political scientist.

Today Joe Biden he tries a little awkwardly to deny that the construction of a free state was the real purpose of the Afghan mission, in a clear attempt to take off the political weight of a failure that has matured during the course of four American presidencies. Who was convinced that after 9/11 the American overwhelming power would manifest itself with a violent one blitzkrieg towards the (alleged) supporters of the terrorists he was decidedly disappointed. “If we could go back to 2001 and tell people that the Taliban will stay around for another two decades, they’d all be horrified,” Tierney comments. Instead today we even find them leading Afghanistan, with the prospect of even having to talk to each other.