From Víctor to Vallejo: seven Zaragoza players or homegrown players at the Olympic Games 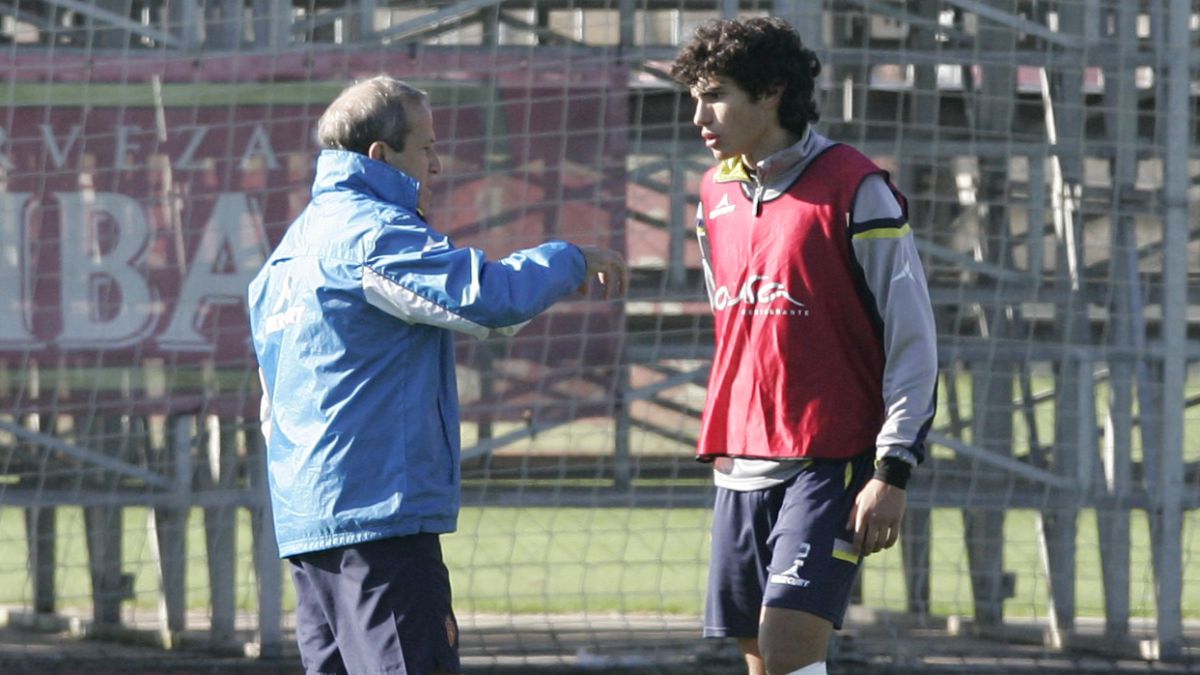 Jesus Vallejo, that tomorrow Tuesday he will travel to Tokyo with his companions, it will be the seventh zaragocista or youth squad that will defend Spain in some Olympic Games. The Aragonese central defender of Real Madrid, who this past season has played on loan at Granada, debuted with the first team of the Real Zaragoza on August 23, 2014 from the hand of Victor Muñoz, that precisely tops this list of Olympians along with Francisco Güerri.

Both disputed the 1980 Moscow Olympics, falling in the group stage. They were followed Fernando Morientes Y Daniel Garcia Lara, who as Real Zaragoza players participated in Atlanta 1996, being eliminated in the quarterfinals by Argentina. The next footballer of the Aragonese club in an Olympic event was Jordi Ferrón in Sydney 2000, achieving the silver medal after losing the final against Cameroon. And finally, Ander Herrera, already as an Athletic player, he defended Spain in London 2012, not being able to pass the first phase.

What’s more, Javi puado, who played for Real Zaragoza in the 2019-20 season, also has been summoned by Luis de la Fuente and will be in Tokyo 2020. On the other hand, three other footballers defended Spain in the Olympic Games before signing for the Aragonese team: Pedro Camus, that he participated in Montreal 1976 as a Racing footballer and played in La Romareda from 1977 to 1983; Paqui, gold in Barcelona 1992 as a player for Tenerife and who played for the Aragonese team in the 1995-96 season; Y Jose Ignacio, Olympic in Atlanta 1996 when he was in Valencia and in 1997 he signed for Zaragoza, where he remained until 2002.