From the Champions League to the vanished benches: Gattuso’s black summer 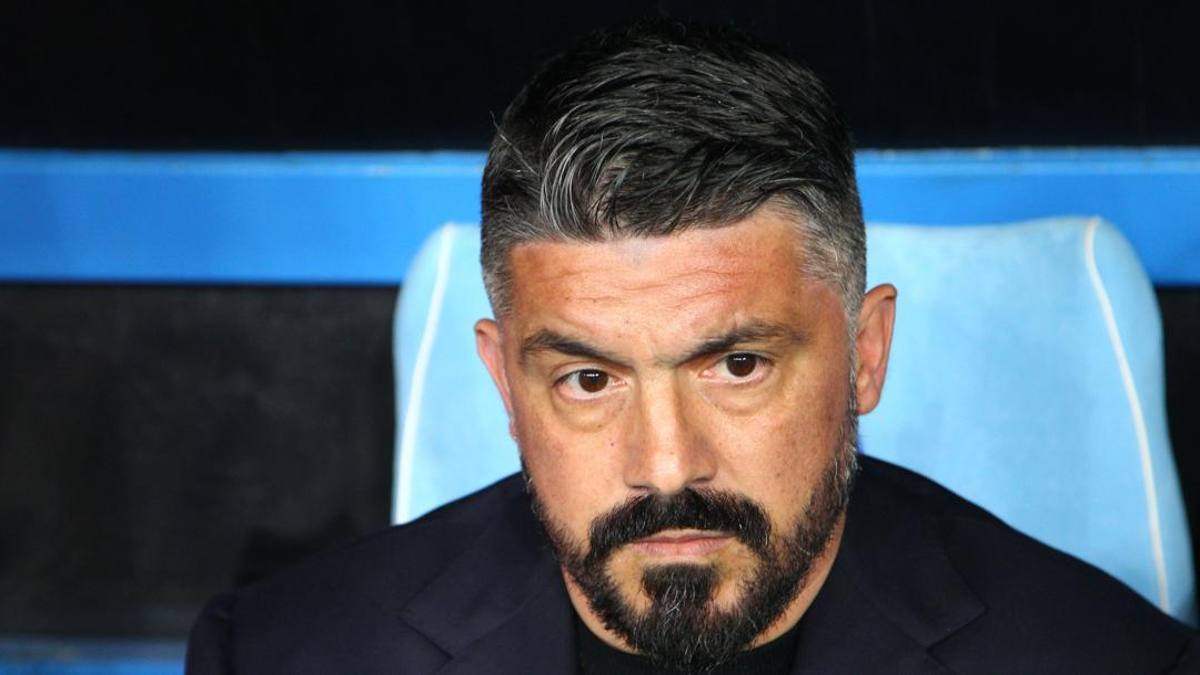 At 90 ‘from the end he was third with Napoli and Juve also liked him. Then the farewell with De Laurentiis, the signing with Fiorentina and the resolution before starting and the social protest of the Tottenham fans

“There is a God of football who rewards you when you do things well”. With these words, in June 2020 Rino Gattuso celebrated his first trophy as a coach at the Olimpico. The Coppa Italia won with Napoli on penalties against Juventus. That was the high point of Ringhio’s new football challenge. Warrior hero in the middle of the field, protagonist of a more strenuous growth path as a technician. Thirteen months later Rino is unemployed.