Ambulance workers, nurses, teachers, mail carriers, factory workers, bus drivers, train workers, weather forecasters, telecom workers, driving examiners; they all go on strike. The question is rather in which sector there will be no strikes in the United Kingdom in the coming weeks.

From December 1 to Christmas, at least one professional group will stop working every day, often striking in several sectors in one day. These are the widest and largest strikes in the UK since the eighties and it is predominantly public sector workers who are taking to the streets.

Christmas, oh so important for many Britons, is fully part of the battle between unions and employers. British media publish cartoons of advent calendars where an angry employee from a different sector emerges from a box each day. And they raise the question what Prime Minister Rishi Sunak’s government is doing to bring relief to this ‘winter of discontent’.

Especially the unions for train workers are increasing the pressure this week. On Monday they rejected an offer of an 8 percent wage increase from the railway manager and announced that they would also strike during Christmas, while they had already been on strike for several days in the run-up to Christmas and after the turn of the year. In reaction said a minister that the unions “should not hold the country hostage and thwart the plans of hundreds of thousands of families for Christmas”. It is estimated that the economic damage to the hospitality industry due to canceled reservations is around 1.5 billion pounds (1.75 billion euros).

Unions, meanwhile, are using the increased cost of this year’s Christmas dinner to justify their demands for higher salaries. From a movie from trade union TUC on social media, with images of a lavishly laid table: “Turkey is 19 percent more expensive. Potatoes: 20 percent. Cranberries and sauces: 33 percent more expensive. Christmas dinner costs have risen three times faster than wages. If we want Britain to have a merry Christmas, the country needs a pay rise.”

That demand for higher wages is the common denominator of all strikes. Initially, the unions want compensation because salaries are lagging behind inflation. It was in the UK the latest figures of October at 11.1 percent, the highest percentage in forty years.

Despite this year’s wage increases in the public and semi-public sector – an average of 2.2 percent – ​​that high inflation is causing a net decline. Wage growth was higher in the private sector, at an average of 6.6 percent. For more than half of Britons, monthly expenses are now higher than their income, calculated the British National Institute for Economic and Social Research.

A deeper cause is that British wages have been lagging behind internationally for some time; that was so far before the current energy crisis. Since the 2008 financial crisis productivity growth in the UK consistently opposed, as a result of which the economy as a whole grows less rapidly and salaries rise less. Productivity in the UK has increased by 0.4 percent a year since 2008, compared to 0.9 percent in other OECD countries, the world’s 38 richest industrial countries. Investments from both business and government remain in the UK.

See also  Prosperity is a memory on the Kreekplein

In addition to wage demands, there are specific problems that the various sectors would like to see resolved. Ambulance personnel, for example, mainly ask for a solution for the long waiting times at hospitals. Ambulance workers who would normally assist ten patients per shift can now only transport two or three. In most districts ambulances do not meet the target time of a maximum of eighteen minutes of response time for serious reports, such as a heart attack or sudden chest pain.

In the railways, negotiations are about modernization in addition to salaries. The rail managers want to close most physical ticket counters because only 13 percent of customers buy their tickets at such counters. But the unions mainly see this as a way to get rid of staff and they want a guarantee that there will be no redundancies until 2025.

Politically, the question is now who the British hold responsible for the nuisance. The sympathy of citizens for the trade unions and their strikes varies per sector. More than half of the inhabitants has understanding for healthcare strikes – doctors and nurses were the heroes of the corona crisis and the healthcare system is facing major backlogs – while a majority of Britons support train workers’ strikes does not support. Mick Lynch, leader of the RMT transport union, has already apologized for the disruption during Christmas. Patience is running out for trains that are not running, because train staff have also been on strike many times over the summer.

But, like the conservative magazine The Spectators observed: it may well be that Britons see the strikes as part of the general problems the UK is facing (labour shortages, high energy prices, a looming recession) and thus look to the Conservative government for a solution.

See also  This is Asia - Trace of devastation on the island of Java after the 5.6 magnitude earthquake

And the Sunak government has not yet been able to come up with solutions. An important problem for them is that higher wages can also push up inflation further. Sunak has last week a special working group was set up which should help limit nuisance caused by the strikes. And the government announced that the army will be used to drive ambulances, for example.

What sticks in the mind for the time being are loose comments from Sunak’s cabinet members who try to mediate or ask for understanding that wages cannot rise as fast as the unions would like to see. Party chairman Nadhim Zahawi, for example blamed Russian President Putin for his invasion of Ukraine and asked the unions to back down in order to “preserve unity, because division is exactly what Putin likes”. It called angry reactions: as if Putin is responsible for the problems in healthcare, where 7 million Britons are waiting for a doctor’s appointment. 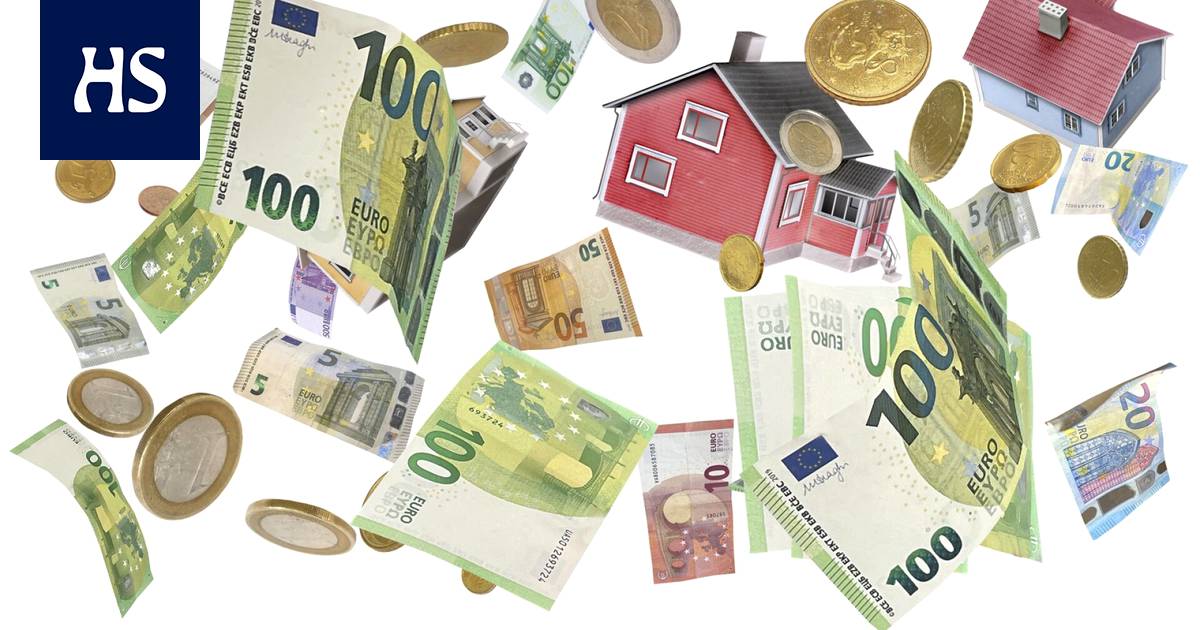