From Soho in the swinging ’60s to Sa Pobla 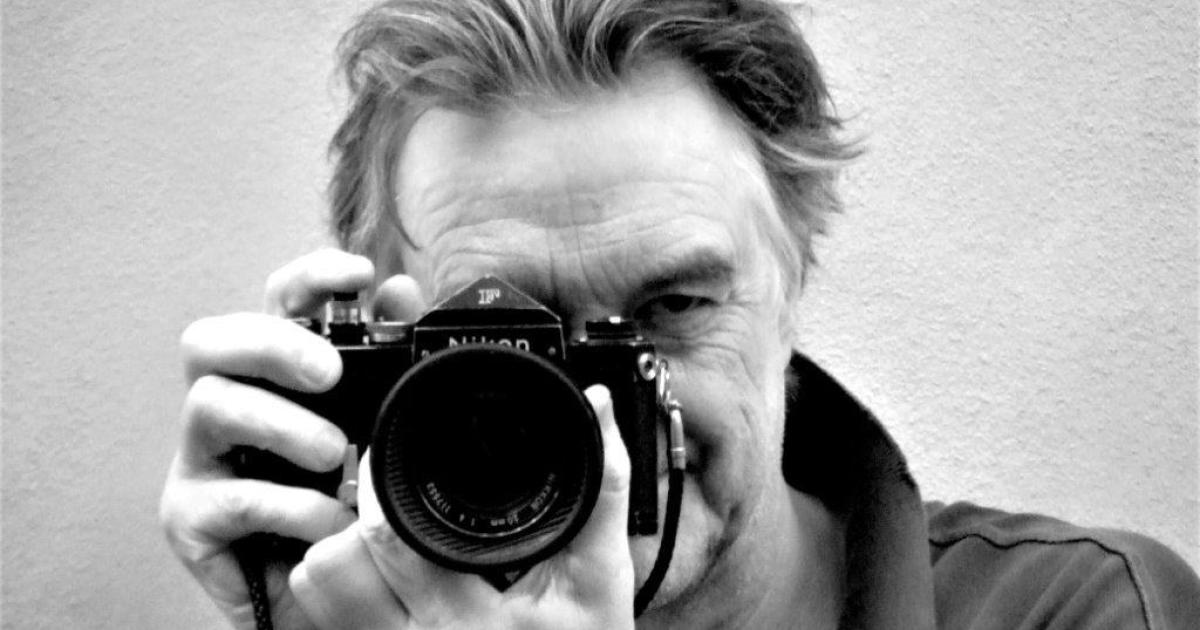 The 1960s in London was an era which has gone down in history as one of the most exciting, eclectic, captivating, seductive, wild and revolutionary in history. One of the best photo-documentaries of Soho and the London underground nightlife of the time was shot by photographer Andrew Maclear, whose work is currently on show in a retrospective exhibition of his’ 60s collection at the Cas Retratista gallery in Montuiri until the middle of next month.

Andrew, who has lived in Mallorca for the past 35 years after having been advised to come and explore Deya, grew up in rural Sussex before moving to London aged sixteen, where he found a job as a bicycle messenger for a film company.

“I quite literally got on my bike and got to know Soho and all of the late-night basement drinking dens and clubs like the back of my hand. I was eventually elevated to cutting room trainee but was fired after 18 months and realized that this was not my career path.

“I was aimless. But my father, knowing I had always had a keen interest in photography, gave me a camera, and I began shooting pictures of what I saw around me – London from 1967 onwards.

“Apart from everything that was going on in London at the time, there were no barriers. It was so easy to access people and get close up to them. It was all about knowing where the celebrities were and waiting for the right opportunity to take their picture.

“I remember photographing Jimi Hendrix at the Albert Hall. He was rehearsing and I literally just walked in; no one stopped me, no one asked what I was doing or for whom. I spent a few weeks on the set of the film Performance photographing Mick jagger. No one had a clue who I was or what I was doing until one day I accidentally stepped on Jagger’s leg while he was shooting a bed scene and the director said that perhaps I had spent enough time hanging around. But I had all the shots I needed and just continued to explore Soho and other key parts of London above and below ground, snapping away.

“But what interested me most was getting close up to my subjects. I wanted to capture what was in their eyes and I discovered that they came across better in black and white, and I still work in black and white.

“I have never used a long lens. I think the longest I had was a 50mm, but most of my images were shot with a 1968 Nikon F with a 18mm lens, and I still use the brass camera today.

“I developed an interesting, eclectic portfolio of pictures – the famous and the anonymous – which evolved into a small but comprehensive view of late sixties London. Some of the very best exclusive images are on show and for sale at the gallery.

“I went on to work for some of the best agencies in the world, such as Getty, and spent time working, or rather fighting, in the film industry in Los Angeles and then Paris before being introduced to Mallorca. At first I would flit back and forth to London before finally deciding to settle down on the island and enjoy the peace, tranquility and beauty of Mallorca.

“Twelve years ago, I produced a book of images about Soller – ‘Soller Bajo la Montana’. It was a black and white chronicle of the town and its people, and I am now working on one about Sa Pobla. What I love about living in Campanet is that the center of the island has hardly changed over the years, unlike Palma and the coastal towns. In Sa Pobla, the rich agricultural history and the important role the Moroccan community now plays caught my attention, so I have been getting under the skin of Sa Pobla and its people through my lens.

“I have been seduced into the digital era, although I find that by using my old lenses and shooting in black and white I can still attain the look I started out with. For me, black and white enhances emotion; color diminishes it. People and faces are my preferred subject – as they always were.

“But I miss that excitement of the darkroom. I never used a light meter, so it was always a nervous wait while the images developed to see how the photographs came out, if at all.

“It was a real art form and required a great deal of all-round talent, skill, nerve and patience. But I guess the digital era is so much more convenient and of course, with today’s technology, images can be enhanced and manipulated in so many different ways. Maybe that’s why the ’60s, for all its reasons, continue to captivate people. “

The exhibition has been curated by Carmen Celia. Her father was Bernardino Celia, an eminent, Soller-born Mallorcan landscape painter. Visits to the gallery are by appointment only, so that Andrew can be there personally to meet people if they wish.