From Pau to Marc: the Gasol dynasty returns to the Lakers 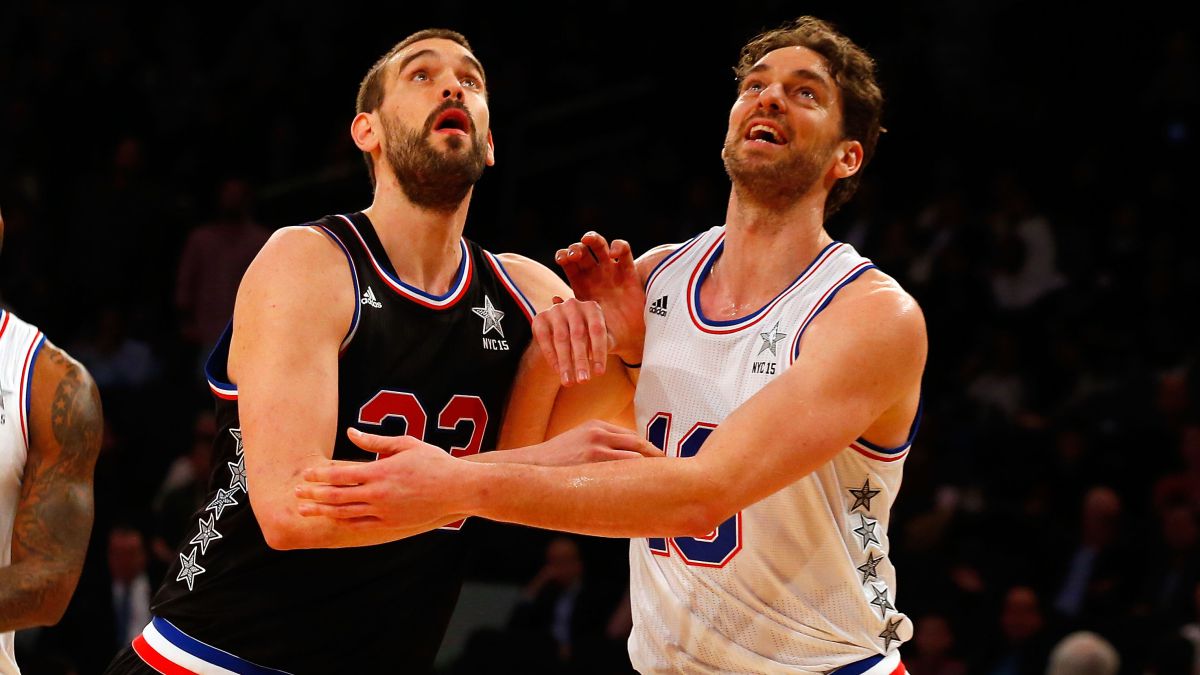 On February 1, 2008, Pau Gasol was traded to the Los Angeles Lakers in exchange for the ill-fated Kwame Brown, rookie Javaris Crittenton, Aaron McKie, first two rounds of the 2008 and 2010 draft … and Marc’s rights. The first stone was thus planted on the path of the Gasol dynasty, started by Pau almost seven years before the transfer and continued by his brother, who debuted in the NBA on October 29, 2008, wearing the Memphis Grizzlies jersey. Before, in 2007, he had been selected in the draft, specifically in 48th place in the second round, being one of those robberies that does not appear in the pools but they make a fantastic career that today has, among other things, a ring of champion. And it all started with a movement that took the Catalan pivot to his second home, the city of Memphis, which he had arrived in 2001, together with the rest of the Gasol family, to support his brother and become a star of the Lausanne Collegiate School, where he led in points and rebounds for two consecutive seasons before returning to Barcelona, ​​once again following in Pau’s footsteps.

More than 12 years have passed since the transfer and things have changed. The oldest of the Gasols is an NBA legend who has not played for more than a year and is closer than ever to retirement, although he continues to recover from his injuries and intends to say goodbye at the Tokyo Olympics. Marc is 35 years old and looking for his last great adventure in the best league in the world; is a consolidated veteran, Best Defender in 2013 and a key piece in the Grizzlies of the Grit and Grind, those that emerged from the transfer in which Pau ended up in Los Angeles, ending an era, that of the older brother, who gave the franchise its first three years in the playoffs and was surpassed by the next one, the little one, who led one of the most fearsome defenses in modern basketball and they achieved milestones once unattainable for such a small market. Among them, the 2011 series against some 61-win Spurs who fell to the eighth being first in the Conference, something that happened only for the third time in history. The Texans took their revenge in 2013 when they beat their rivals 4-0 in the Western Finals, the best result in Tennessee team history.

And before the Grizzlies became an aspiring team capable of beating any rival, Pau touched glory in Los Angeles. After a first year in which they lost in the Finals against the Celtics, the nickname of Gasoft persecuted him even after the redemption, wrought in 2010, before the same team that tortured him for two years. In the seventh game of the Finals of that year, he established himself as one of the best players of the moment, reached 19 points and 18 rebounds and ate Kevin Garnett, whom he left in three measly rejections. It was the jewel in the Spanish crown, who removed the nailed thorn and finished with the sainete de blando to savor a triumph that left him with an even better taste in his mouth than in 2009, when he won his first ring against the Magic. It was there that Pau, in the middle of the Hollywood paraphernalia, saw Jack Nicholson up close (and so close) or rubbed shoulders with two of the most legendary figures in sports history: Kobe Bryant and Phil Jackson. His years in Los Angeles, later marred by constant transfer rumors, were the best of his career., and it was in those summers that he played two Olympic finals with his brother Marc, and before his teammate and rival in the Games, Kobe Bryant. Both times the United States took the victory, but the Spanish earned the respect of that fourth and fifth version of the Dream team, full of stars, which had to be used thoroughly to take the gold.

The same Marc who shared with Pau and moved slightly in his shadow in his first steps in the NBA, made his own name and ended up being one of the most valued pieces in the competition. In the February 2019 market he left Memphis, consolidated as one of the best defenders of his generation and with a link with the city that it maintains today in the distance. Where his brother began to triumph, played his first playoffs and became an All Star, Marc became a true reference, the personification of a style that, together with Mike Conley, Zach Randolph or Tony Allen, connected with a city who lived his most glorious stage in those years. Immediately after his departure it was announced that his jersey would be retired., and after it he conquered the coveted ring in the Raptors, being together with Ibaka the second Spaniard who won such an award. Behind Pau, Clear.

More than 12 years after his draft selection or that trade that ended his rights in the Grizzlies, the circle is closed. With Pau looking askance at the franchise with which he succeeded, Marc lands in the land of glamor and opportunities, of entertainment and starsThose that Doctor Buss wanted to have on the track by collecting them in some empty stands today. Marc arrives at the 17 rings franchise, at the epicenter of the world, as a pivot in the pivot team, those who have written the NBA pages with Geroeg Mikan, Wilt Charmberlain, Kareem Abdul-Jabbar or Shaquille O’Neal at the helm. He will share a team with LeBron like Pau did with Kobe before and will accompany the Angelenos to the defense of the title. Marc Gasol stars in one of the bombings in the market and one of the history of this free agency signing for one of the best teams ever. And, at 35, he starts a new adventure, just like his brother did long ago. Marc’s time in Los Angeles begins. History repeats itself. And the circle is closed. 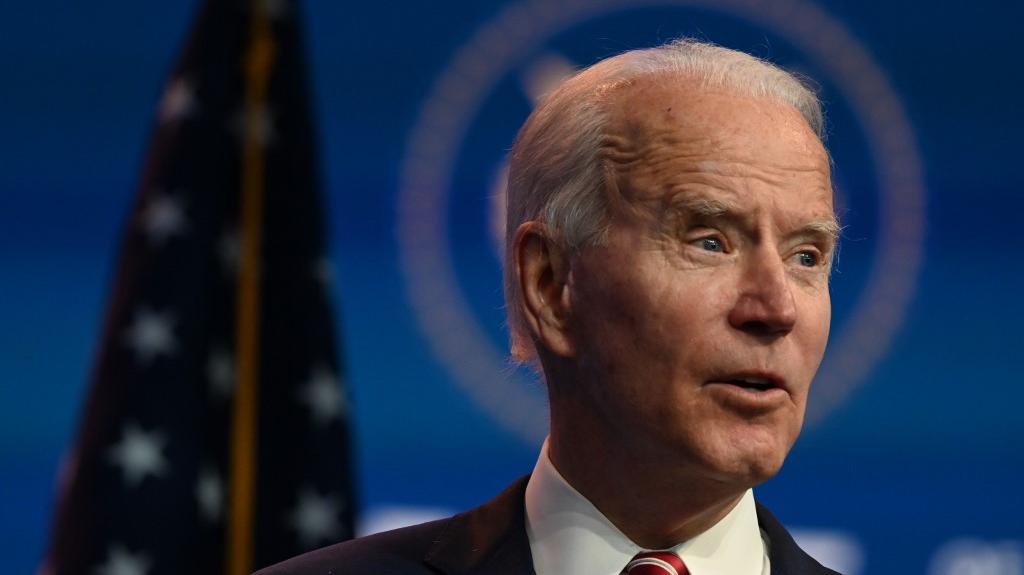 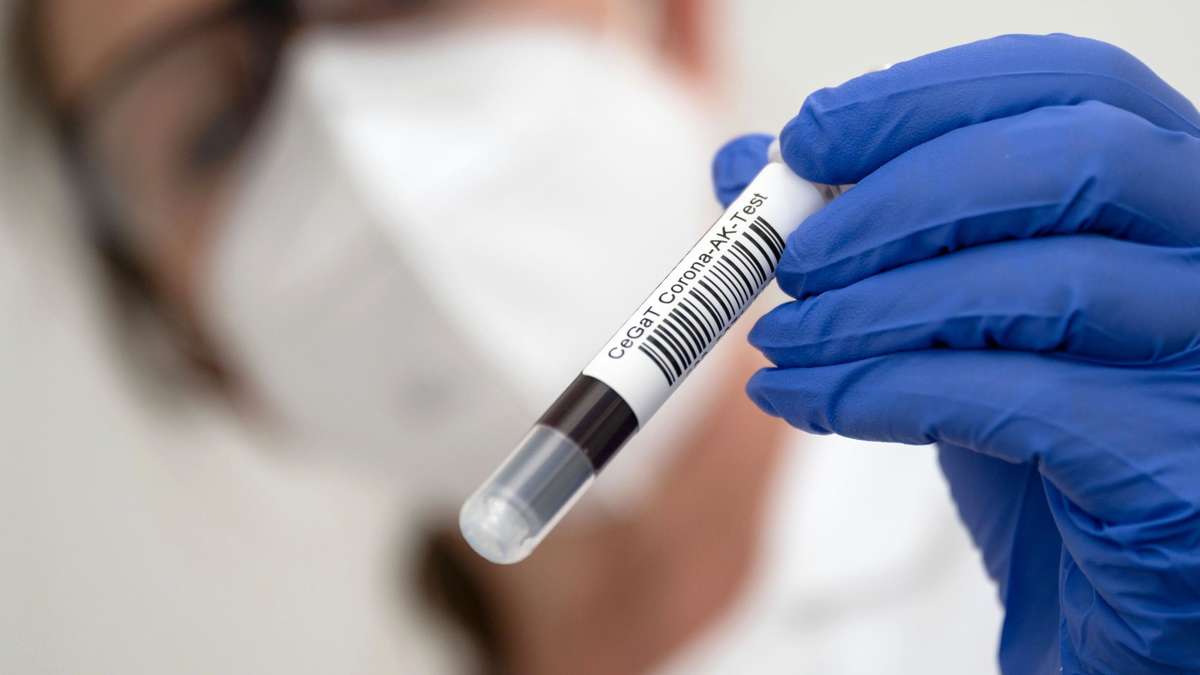 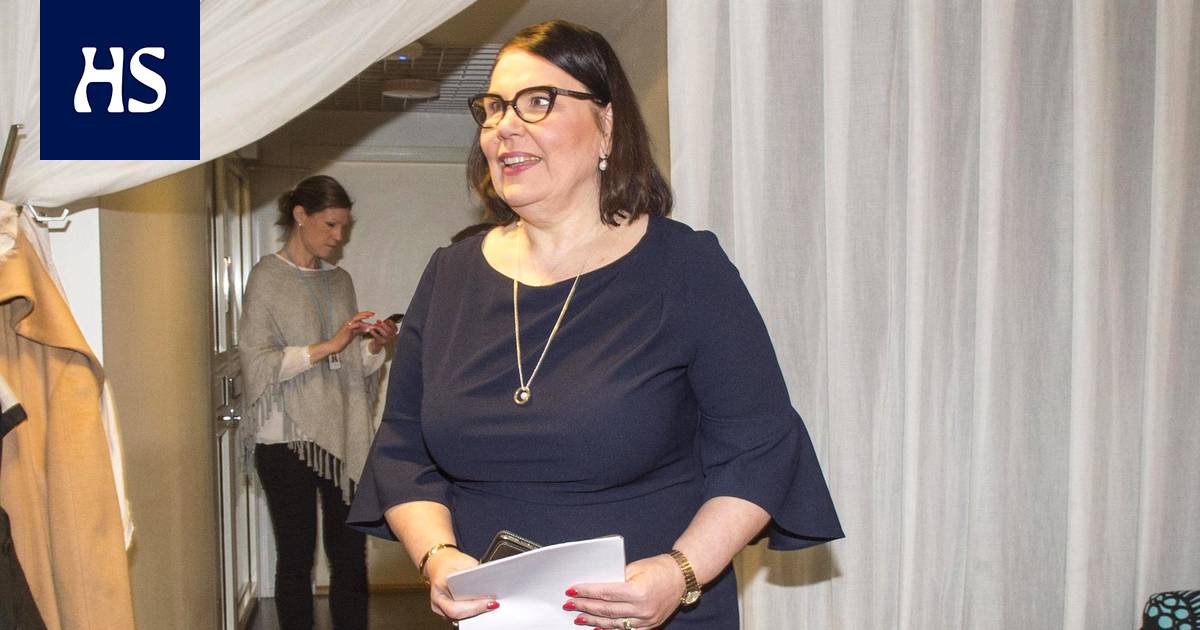 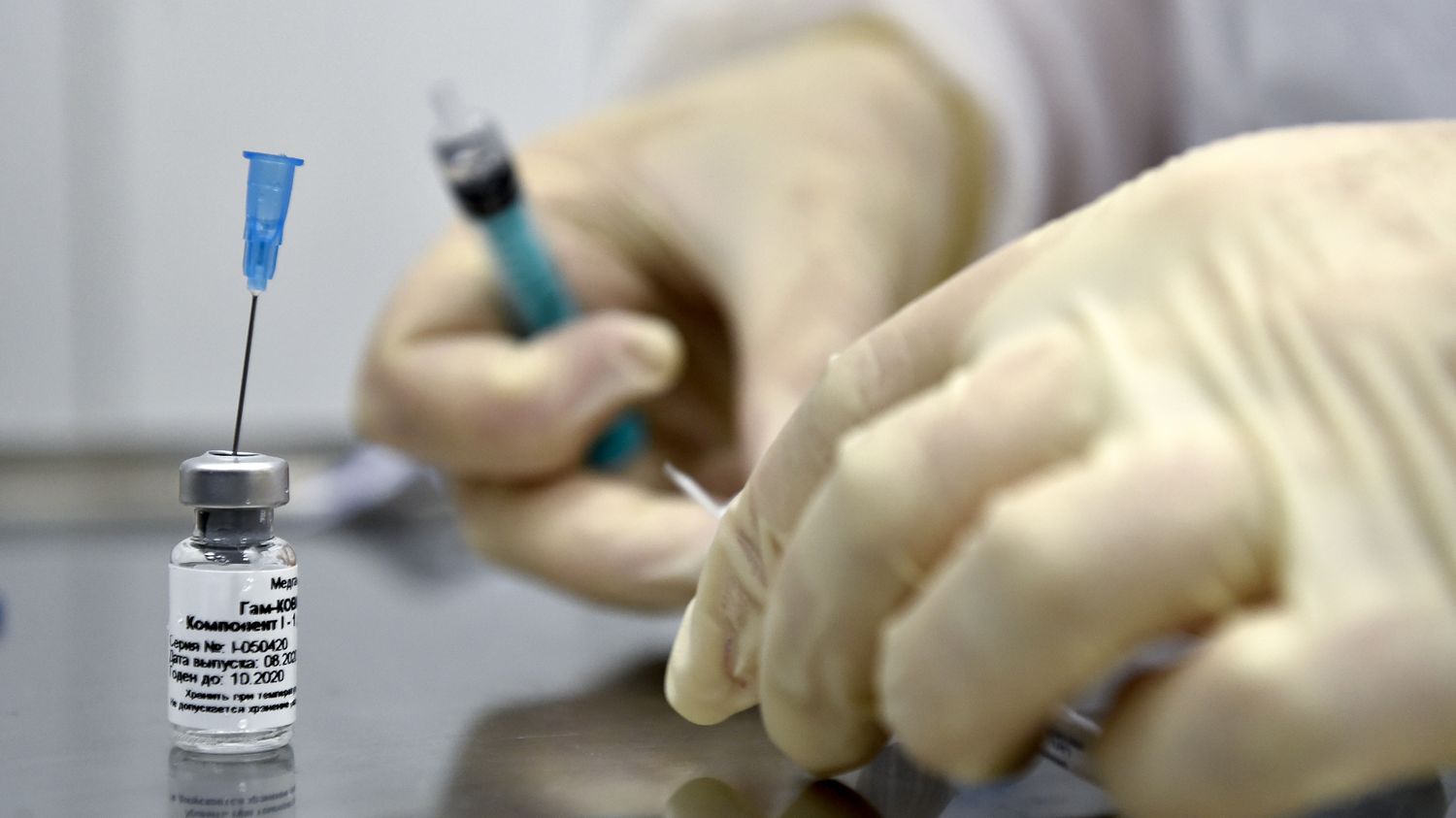 Fact Check: These six schemes of ‘Modi government’ are fake

Mink infected with Covid-19 slaughtered: “This farm is one of the worst in Europe”, warns an association for animal welfare