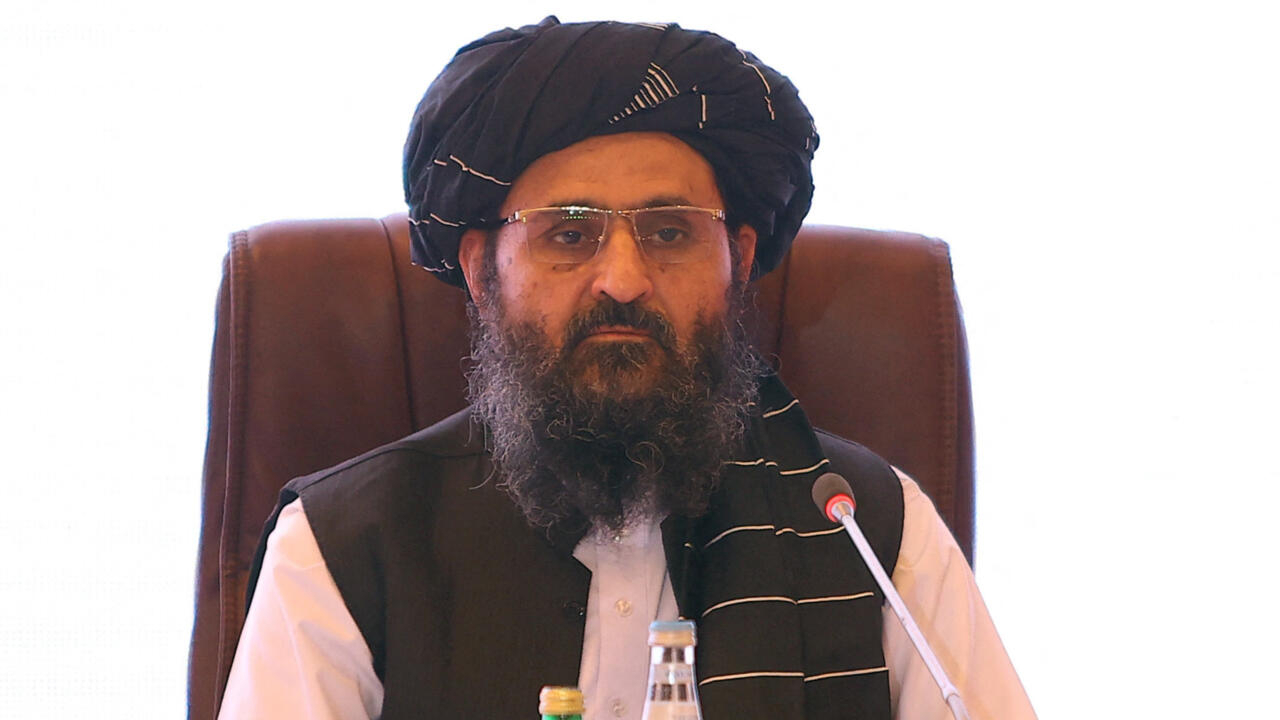 The Taliban movement has always been headed by secret figures, such as its founder, Mollah Omar, or its current supreme leader, Baibatullah Akhunzada. As the insurgents completed their seizure of power in Afghanistan on Sunday, the group’s best-known figure, political boss Mullah Abdul Ghani Baradar, appeared on social media to celebrate the victory.

As Taliban fighters entered Kabul, the Afghan capital, on August 15, a video of Mullah Abdul Ghani Baradar was posted on social media. With unease in front of the camera, the head of the insurgents’ political bureau delivered a short speech before the white flag of the Islamic Emirates of Afghanistan (as the Taliban call themselves).

“We have achieved an unexpected victory. We must show humility in the face of Allah,” he said, visibly surprised by the speed of Kabul’s fall.

“Now is the time to try and prove, now we have to show that we can serve our nation and ensure the safety and comfort of life,” Baradar added as he urged his fighters to remain disciplined after taking control of the city. . However, his kind words did not allay the fears of thousands of Afghans, who immediately rushed to the Kabul airport to try to escape the extremists.

Mullah Baradar to Taliban: “we have reached a victory that wasn’t expected… we should show humility in front of Allah… now it’s time of test – now it’s about how we serve and secure our people, and ensure their future / good life to best of ability “


Baradar, who has long been the moderate face of the hardline Islamist group, is likely to return to power after his 20-year exile. His focus on gaining the support of the Afghan people dates back to his days as an insurgent military commander, after US troops toppled the Taliban regime in 2001.

Baradar ordered in 2009 that the foot soldiers of the radical movement carry a small manual on how to win the hearts and minds of villagers, according to a report in the ‘New York Times’. This “code of conduct”, which included advice on how to avoid civilian casualties and sparingly use suicide attacks to prevent a backlash, reflected Mullah’s political instincts that extremists needed to increase popular support after his ruthless rule. that governed between 1996 and 2001.

In 2010, Mullah Baradar was arrested in the southern Pakistani city of Karachi by agents belonging to Interservice Intelligence, Pakistan’s powerful spy agency. He was photographed and displayed in chains in an attempt to show Washington that the Pakistani authorities were serious about searching for Taliban insurgents.

Baradar was released in 2018 when the United States stepped up its efforts to get out of Afghanistan. The cleric was flown to Qatar and became part of the Islamist group’s negotiating team. From that stage on, he became one of the best-known faces of the radicals and the group’s diplomatic influence increased.

While the first Taliban regime was recognized by only three countries: Pakistan, Saudi Arabia and the United Arab Emirates, Baradar met with several key foreign dignitaries in an attempt to secure global recognition.

I was proud to visit Doha at this truly historic time for the Afghan people. Grateful to the government of Qatar for their support for these critical negotiations as we strive towards a lasting peace for the people of Afghanistan. pic.twitter.com/0gi0R30pMi


In September 2020, he held talks with then-US Secretary of State Mike Pompeo, who was still waiting for a dignified departure from his country of Afghan soil. Last month, he led a delegation to China to meet with Foreign Minister Wang Yi. A visit that is now bearing fruit: Beijing announced on August 16 that it hopes to have “friendly and cooperative” relations with the new Taliban regime.

However, Western governments do not use the same language. Instead, they warn insurgents to make sure they respect human rights. But they also hope that the Taliban will not allow other jihadist groups to use Afghan territory as a base, as Al-Qaeda did before the September 11 attacks on the United States.

However, Mullah Baradar’s background raises questions. Behind the elegant diplomat is a battle-hardened military commander with strict religious convictions about how the world should be.

First the Soviets, then the Americans

Born in 1968 in the village of Weetmak, Abdul Ghani Baradar grew up in the southern Afghanistan city of Kandahar, the birthplace of the Taliban movement. He fought during the 1979-1989 war to drive Soviet forces out of Afghanistan, attracting thousands of Islamist fighters from around the world and consolidating personal relationships between Afghan and foreign jihadists.

It was at this time that he met Mullah Omar, the cleric who lost an eye during the Soviet conflict and became the supreme leader of the extremist group. Both were founding members of the hardline Islamist Taliban that emerged in the early 1990s in religious schools in southern Afghanistan and in Afghan refugee camps in Pakistan. According to a BBC report, the two men may have become brothers-in-law after Baradar married Mullah Omar’s sister.

Baradar, therefore, has been an insurgent throughout his adult life, except for the five years the radicals controlled Afghanistan (1996-2001). Already a prominent figure in the Taliban, he served as Afghan deputy defense minister when US forces invaded the country and toppled the regime following the 9/11 attacks.

His leadership increased after the extremists went into hiding, and he is credited with having been the mastermind of several attacks before his arrest in 2010.

The next time Baradar enters the Kabul presidential palace, he might recall his involvement in the successful battles that drove out first the Soviets, then the Americans, and now in what is seen as a vindication of his profound religious worldview. .

* This article was adapted from its original in English

Tommaso Zorzi: the misadventure in Sicily