From GNOC to CU46, the acronyms of the new cyberbullying on social networks 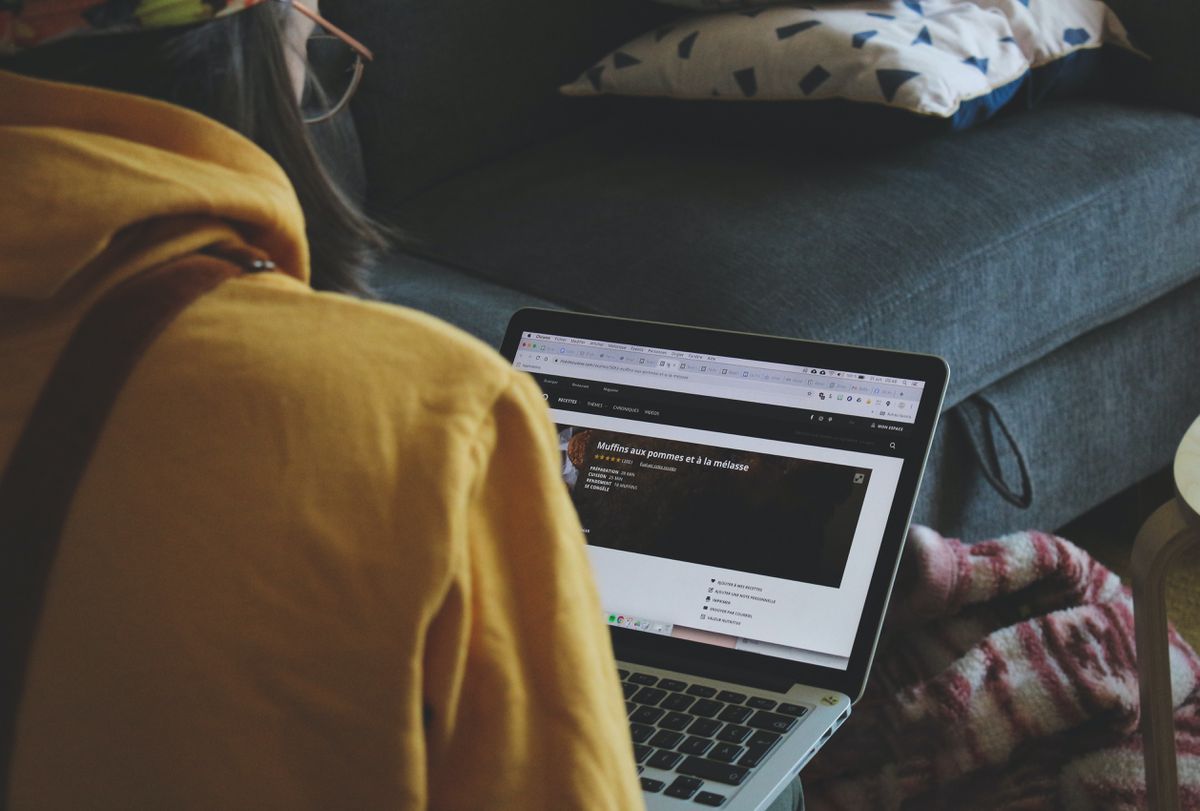 “GNOC” on social media is not a random series of letters written by mistake. It is a sexual acronym that is used to harass children and adolescents through social networks, especially by other minors, so as not to be discovered if the conversation is intercepted by a third person. And it’s not the only one. There are many more code expressions of this type, such as CU46, GYPCO or CID. A new study of the online security and digital well-being platform for families, Qustodio, warns about the various abbreviations that are used among the new generations on digital platforms to incite drug use or bullying.

“Harassment is not something new. It has simply changed the scene and is now on the internet. During the pandemic, our children began to face a new reality outside of the classroom and bullying went from schools and institutes to mobiles, tablets and computers. Some parents have relaxed without seeing the dangers that this could have ”, explains the CEO of Qustodio, Eduardo Cruz. This year, three out of ten minors have received a message with sexual content through social networks, according to the data of EU Kids Online and the National Cybersecurity Institute of Spain (Incibe), who ensure that the numbers are increasing. But in addition, adolescent cyberbullying has mutated and from explicit expressions to coded messages that are generally not understood by the parents and guardians of the victims.

“In adolescence there is usually a bit of disconnection with parents and the problem comes when the type of things that are hidden can pose risks or unhealthy behaviors,” explains Cruz and points out that the use of acronyms is intended to “hide from fathers and mothers certain aspects of their life in the ‘safest’ way without running the risk that they will understand something if they read their messages and may risk being punished ”. The coded message thus protects the perpetrator and weakens the victim, who knows the intention of the message despite its encoding.

Sex, drugs and harassment, in acronyms

According to Qustodio, there are various acronyms that depend on the subject. There are them for sexual topics, others that refer to drugs and clandestine parties and others that are used in bullying. Practices like sexting (formed by the words “sex” for “sex” and “texting” for “sending text messages”) have made sexual content one of the main protagonists of the neologisms of minors on the networks. Qustodio details in your web portal that about 15% of adolescents have sent this type of message, approximately 27% have received one, and 75% of young people have practiced the sexting occasionally.

In addition to sex, these neologisms can also hide cases of cyber bullying. Over the last year, despite the fact that children have spent less time in classrooms, bullying has increased by 70%. In this table, the most common acronyms detected by Qustodio:

Bullying among minors is more common among boys than girls. “There are numerous studies that affirm that, despite being fairly even, it is the boys who suffer the most, but also those who exercise it the most,” explains Cruz, who points out that many of those who suffer this type of harassment also do so because of their identity or gender expression. “So you have to attend to many factors that go beyond the simple fact of whether they are girls or boys,” he stresses.

But sexual harassment is more common for women. The study The situation of violence against women in adolescence in Spain, carried out by the Ministry of Equality to a sample of 13,267 adolescents between the ages of 14 and 20, details that 48% of the young women have had to see images of a sexual nature that they did not want and that almost 44% have been asked for sexual photographs while 17.3% admit to having suffered emotional abuse with insults or being ridiculed.

“You have to be consistent and aware that social networks do not cause children to become bullies. What must be done is to educate them both in values ​​and respect as well as in digital matters, marking routines and teaching them to make good use of the Internet and social networks ”, recommends Cruz. Rather than removing children and adolescents from screens – an unrealistic measure in an increasingly digital world – the key is good digital education and the tools that can provide it together with parents. “Harassment is not born because minors are on the Internet, so blaming new technologies would be a mistake. We have to educate them so much on the ground offline as in the digital one ”, underlines Cruz.