From France they provoke Cristiano 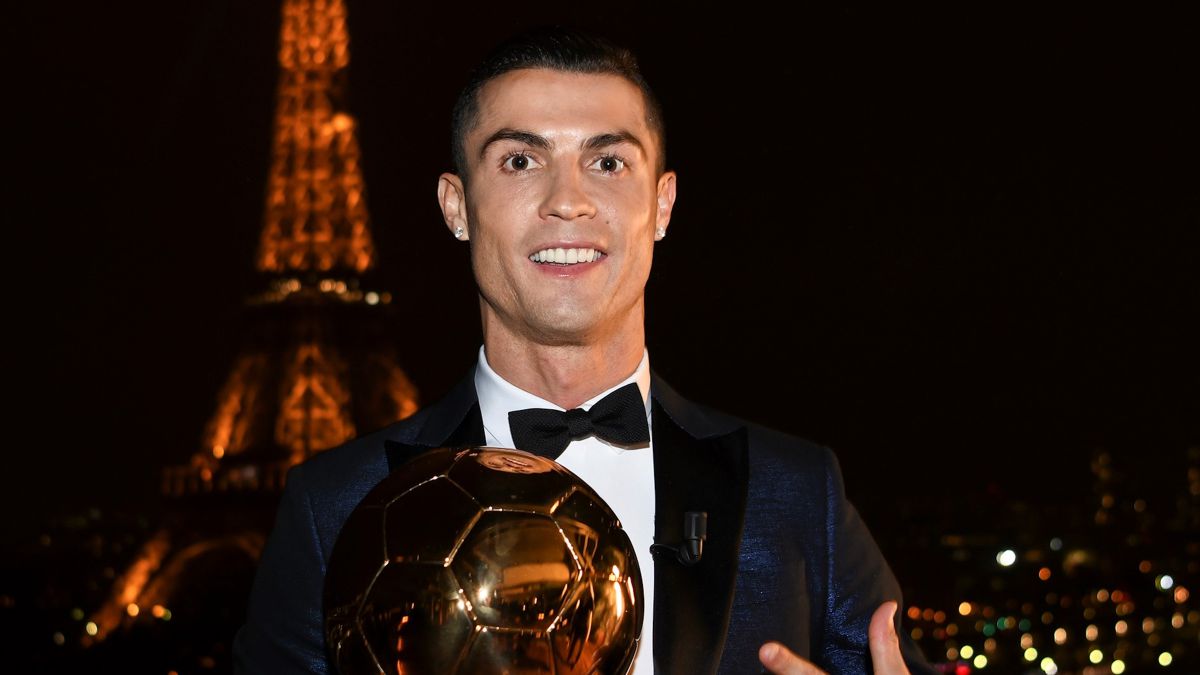 Cristiano has repeated on multiple occasions that there are people who talk about him to become famous. Surely, that is what the Portuguese crack of the president of Hyeres, a French fourth division team, will think when he knows what he has said about him. Mourad Boudjellal is the head of the French club and the protagonist of the latest provocation to the five-time Ballon d’Or.

Mourad Boudjellal, President of Hyeres, seventh team of the National League 2 (the French fourth division), gave an interview to RMC Sport to talk about its brand new sports director, Nicolás Anelka, who joined the French club on February 3. Between praise and praise for the former French striker, Boudjellal took the opportunity to throw a punch at Cristiano Ronaldo, ensuring that the Portuguese star does not have the conditions to play in the fourth division of France.

“It takes a lot of humility to enter the amateur world when your name is Nicolas Anelka. He has gladly accepted this assignment, he wants to contribute his vision, transmit knowledge. It is a challenge for him. National 2 is an atypical league, you need suitable players, who know the tournament. I have the firm conviction that if Cristiano Ronaldo played in the fourth division, he would be in the hospital in half an hour ”, said the president of Hyeres.

In Latvia, a pensioner dies a few days after being vaccinated against coronavirus